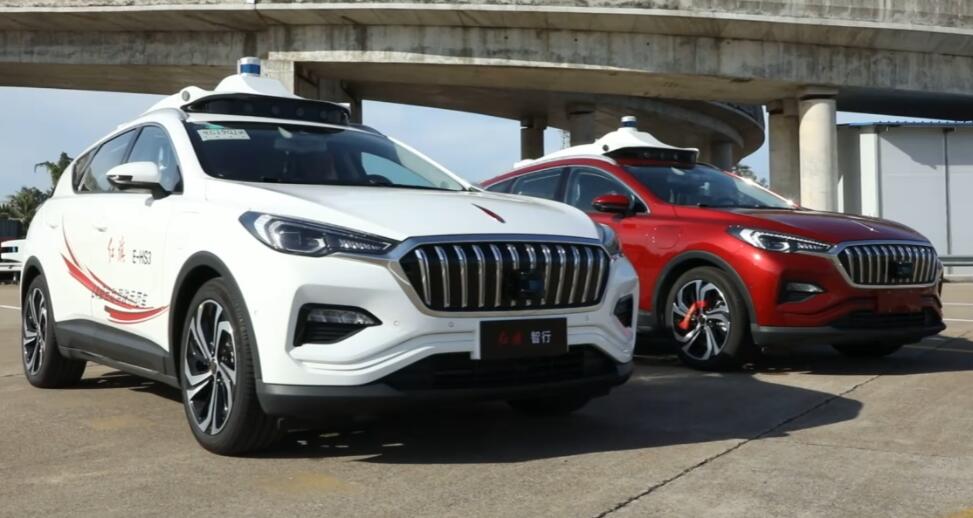 The electric vehicle is equipped with L4 autonomous driving and features four LiDARs, a camera, five millimeter-wave radars and high-precision positioning sensors that can detect over 200 meters in 360°. 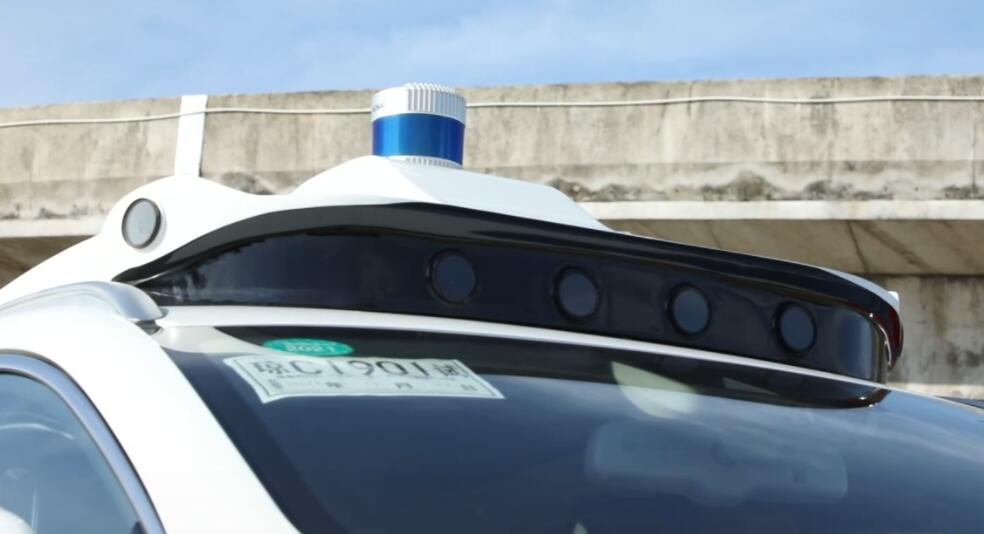 A video shows that the car's roof is equipped with a LiDAR from local supplier Hesai Technology. 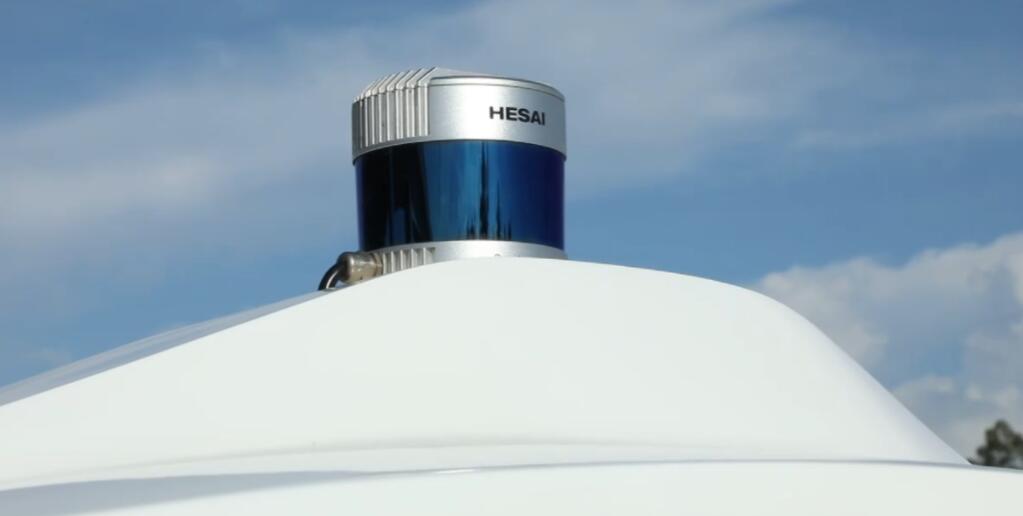 The license is valid for three months and can be extended after its expiration.

The first roads for open testing of intelligent vehicles in Hainan have a total length of 129.2 km, including 7 open roads and 1 highway, covering Haikou, Sanya, Wenchang and Qionghai.

The smart car test includes 14 major programs and 34 minor programs, each of which needs to be tested 30 times, with only three failures allowed.

The move means that traditional Chinese car companies are stepping up efforts to catch up with new car makers, including XPeng Motors and NIO, in self-driving technology.

FAW said last week that it is pushing ahead with the second phase of its Smart Grid Project to accelerate the development and operation of Hongqi smart vehicles.

The project will be implemented over two years, and FAW plans to put hundreds of smart vehicles into operation.