US officials have approved applications for hundreds of millions of dollars worth of licenses to supply automotive chips to Huawei, Reuters reported on Wednesday, citing people familiar with the matter.

In recent months and weeks, the US has authorized suppliers to supply Huawei with chips for vehicle components like video screens and sensors, the report said, citing people familiar with the matter.

Auto chips are generally not considered sophisticated, lowering the bar for approval. One person close to the license approvals said the government is granting licenses for chips in vehicles that may have other components with 5g capability, the report said.

Since the US set a chip ban on Huawei, global foundries have been unable to produce chips for its chip business, HiSilicon, in advanced processes such as 14nm, 7nm and 5nm, and foundry supplying 28nm and above mature processes also need to apply for permission from the US.

According to ijiwei.com last month, HiSilicon's first flexible OLED driver chip has entered the trial production phase and is expected to be delivered to suppliers by the end of this year.

The chip uses a 40nm process and is scheduled for mass production in the first half of next year, with a monthly capacity of 200 to 300 wafers, the report said, citing Isaiah Research CEO Zeng Mengbin, adding that samples have been sent to BOE, Huawei and Honor for testing.

At present, OLED driver chips mainly use 28nm, 40nm, and 55nm mature process technology, the United States is likely to license the foundry for Huawei production, the report noted. 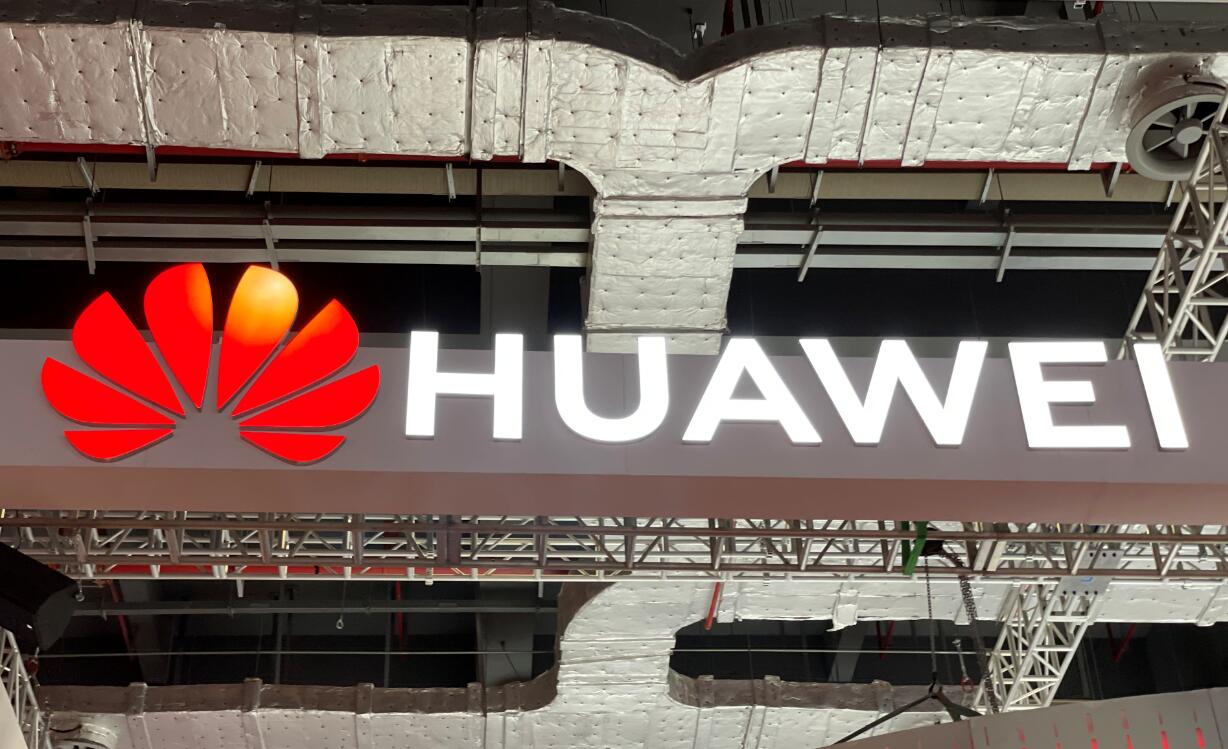