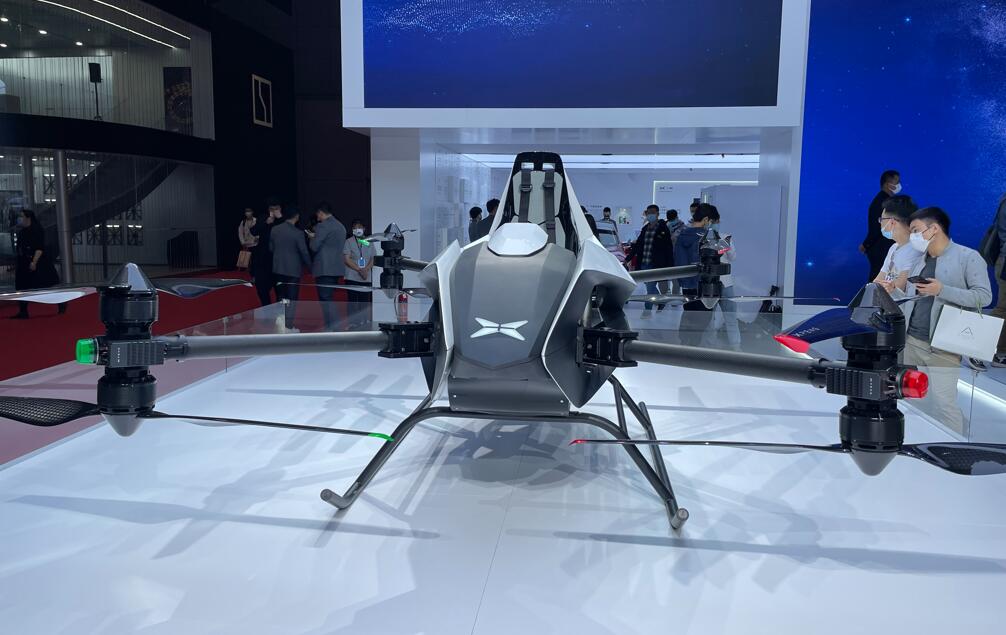 Zhang will be the business' chief expert on vehicle reliability and will provide forward-thinking strategic guidance on research and development, innovative talent development and other aspects of science and technology, the company said. 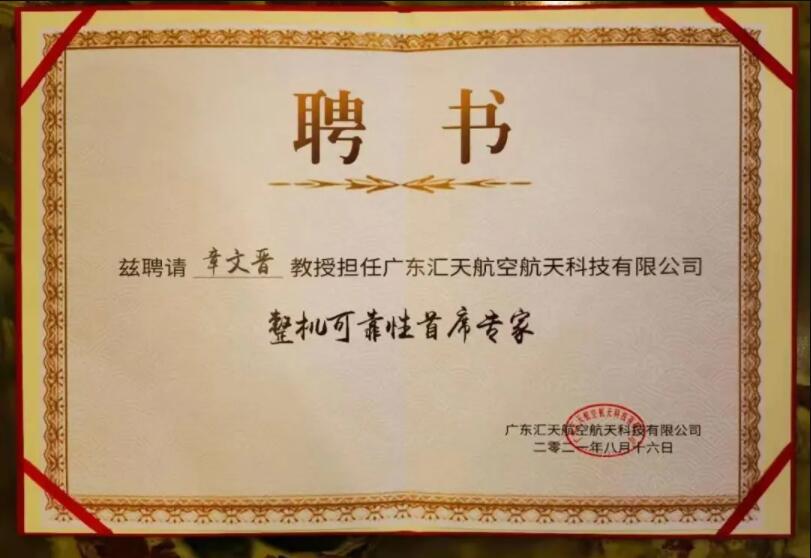 Zhang was previously a professor at Beihang University, previously known as Beijing University of Aeronautics and Astronautics, where he taught and conducted research in reliability systems engineering.

He had chaired the aviation assurance system for the Chinese aircraft carrier Liaoning, the Hainan launch site, and the reliability analysis project for high-speed rail rolling stock, and participated in major model planning and review for AVIC. 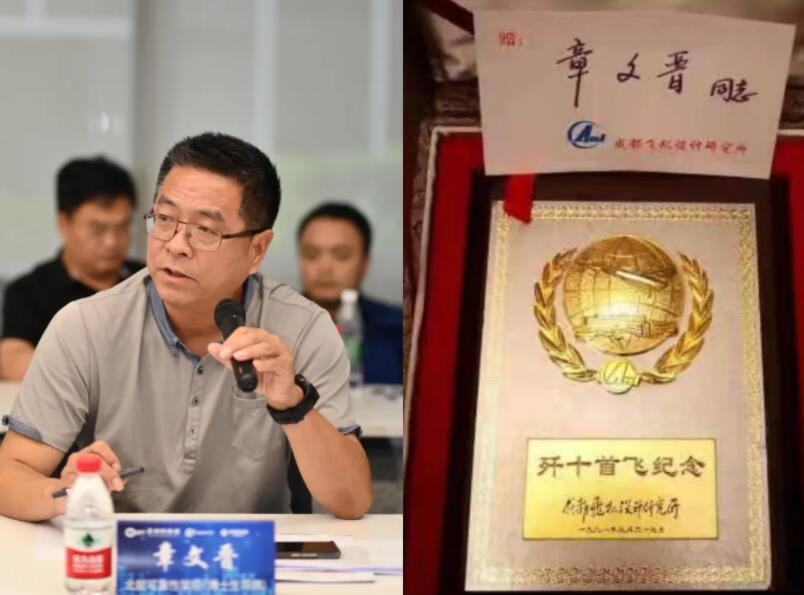 In 2017, Zhang was awarded the title of "Outstanding Contributor to the First Flight of Long March 5B Heavy-lift Rocket".

In 2018, he became a core member of the "Defense Science and Technology Innovation Team" for advanced aviation equipment fault diagnosis, prediction and health management.

"The addition of Professor Zhang is of great significance to the development of our core technology, scientific and technological strength, and talent training in the field of flying vehicles," said XPeng Huitian.

XPeng Chairman and CEO He Xiaopeng announced on July 16 via Weibo the release of XPeng Huitian's fifth-generation flying vehicle, the X2. "This marks another step closer to a more widely used and safe flying car," he stated.

The X2 has autonomous flight path planning capabilities, and through multiple sensors, the X2 can monitor the ground, return to land on its own, and communicate in real-time over 100km in both directions.