So far this year, demand for autonomous driving R&D and smart cockpit design positions has increased more than 1.8 times year-over-year, the report said, adding that top talent in new energy vehicle technology, R&D categories are in high demand and the new scramble for talent is intensifying.

Many technology companies such as Baidu, Xiaomi, Qihoo 360 are also involved in the car-making business, and the demand for chips, batteries, and talent is growing by the day, the report said.

XPeng Motors has also put forward a demand for 1,000 positions, and Xiaomi has been recruiting car-making talent in large numbers since it announced its car-making efforts.

China's new energy vehicle-related business registrations exceeded 10,000 for the first time in 2015, with registrations reaching 73,000 in 2020.

With the rapid development of the new energy vehicle industry, the talent shortage will reach hundreds of thousands or even millions in the next four to five years, the report said, citing industry sources.

China's Ministry of Education and three other departments previously predicted that the total number of energy-saving and new-energy vehicle talents would reach 1.2 million in 2025, while the talent gap would reach 1.03 million. 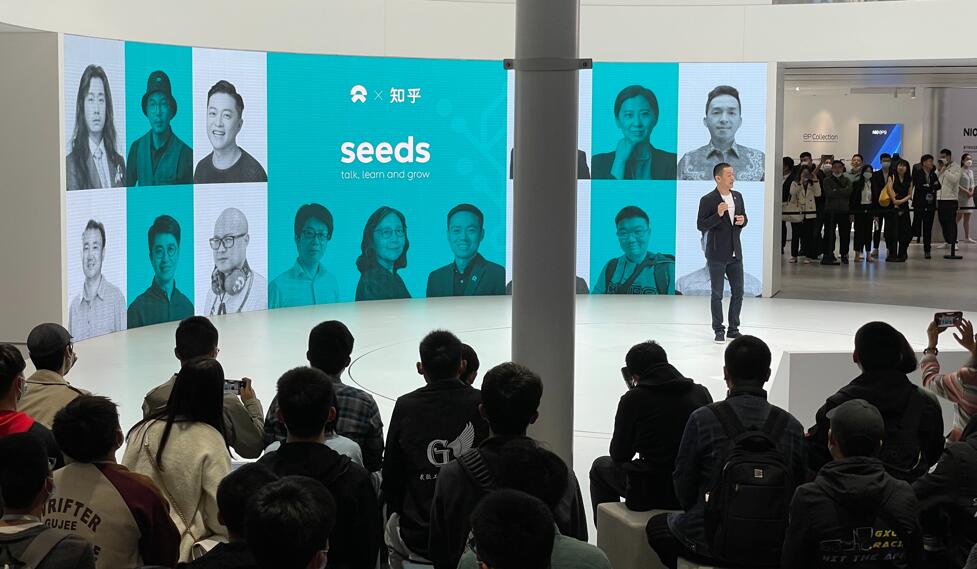