The chip shortage will not stabilize until the second quarter of next year, and the auto industry will recover only in the second half of the year, IHS Markit said in a report Thursday.

The report's forecast does not include Toyota's latest cuts. The automaker plans to temporarily suspend production at 14 plants in September and will reduce its planned global auto production in September by 40 percent, according to a Nikkei News report on August 19.

Under Toyota's latest plan in July, the original goal was to build fewer than 900,000 vehicles in September, a figure that has been reduced to 500,000.

Toyota will suspend several production lines, including the Takaoka plant in Aichi, starting early next month, bringing this reduction to 350,000 units. Production in North America, China and Europe will likely be scaled back by tens of thousands of units, the report said.

Particularly in Southeast Asia, the spread of Covid-19 and the embargo are affecting the company's suppliers there, said Kazunari Kumakura, CEO of Toyota's purchasing group.

IHS analysts Mark Fulthorpe and Phil Amsrud noted that the form of chip supply remains challenging due to low vaccination rates and rising infection rates in Southeast Asian countries, which have led to shutdowns at various semiconductor plants in the region.

The aggravation of Covid-19 in Malaysia has led to another escalation of the tight supply situation of chips. Malaysia is the world's seventh-largest exporter of semiconductor products, packaging capacity of about 13 percent of the global packaging capacity.

As a result of Covid-19, global auto production will be less than 78 million units in 2020, down 15 percent year-over-year, regressing to levels seen 10 years ago, according to Statista. 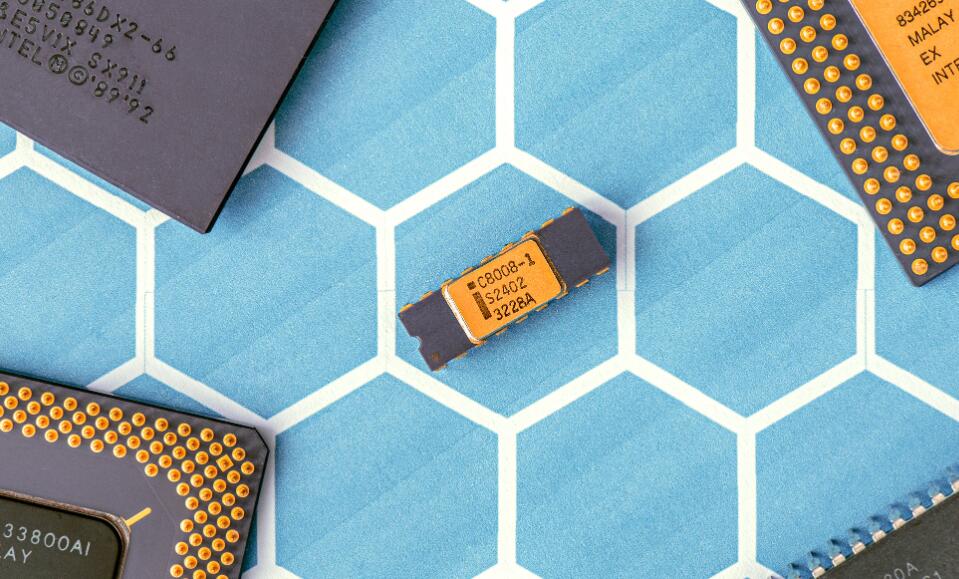