Svolt Energy, the power battery company that spun off from Great Wall Motor (GWM), established a wholly-owned subsidiary in Shanghai on August 18, according to data provider Qichacha.

On July 30, Svolt Energy completed an RMB 10.28 billion Series B financing round led by GOCGI.

The funds raised were mainly used for new technology development and new plant construction, and the company is expected to have a capacity of over 200 GWh by 2025.

The company said its R&D investment was RMB 3 billion by 2020 and its global factory construction plan is over RMB 26 billion by 2025.

Last month, the company announced the mass production of its first cobalt-free battery, the world's first such product to come out of the lab and into mass production. 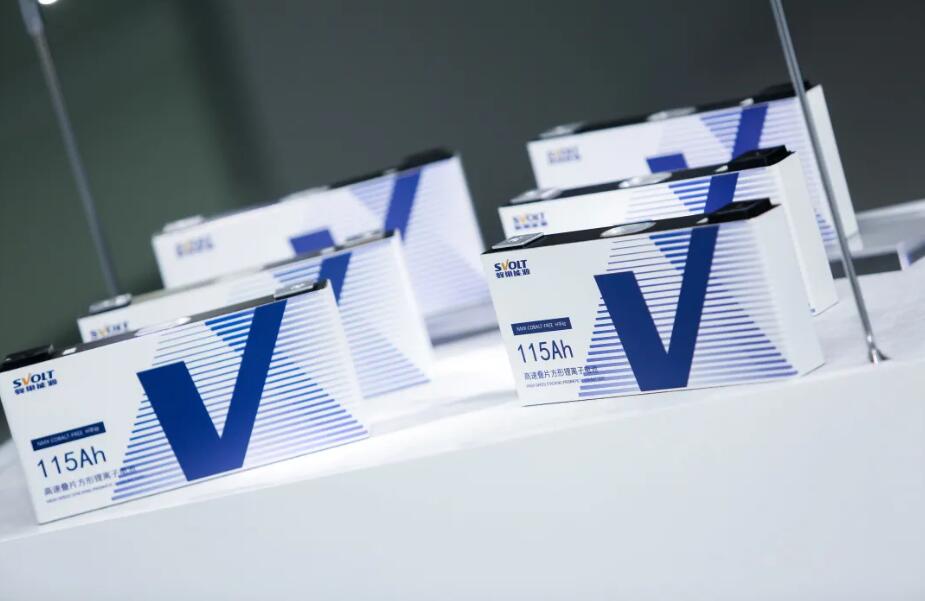