Lin Wenqin, the founder of Chinese restaurant brand Meiyihao, was killed in a traffic accident while driving an NIO ES8 in Fujian last Thursday. NIO provided a further response after offering a brief response over the weekend.

The vehicle was so badly damaged that technicians on the scene were limited in what they could do in the first instance, and NIO has sent a team to Fujian, the company's co-founding president Qin Lihong said on the NIO app on Sunday.

"We will not release any unilateral information until the investigation is concluded," he said.

Qin responded to a request from Lin's close friend and company partner on the NIO app for the company to release the driving data in a timely manner. And NIO provided the data to Lin's family over the weekend.

"It is painful to mourn the loss of such an outstanding young entrepreneur," said William Li, founder, chairman, and CEO of NIO.

The crash occurred at 2 p.m. on August 12, 2021, when the ES8 had the autopilot function NOP (Navigation On Pilot) turned on, Meiyihao said in an obituary published Saturday.

Lin, 31, was the founder of several companies and owned several restaurant chains with more than 500 franchises in China, the obituary said.

NIO later said the NOP was not an autopilot and that findings would be announced when available. 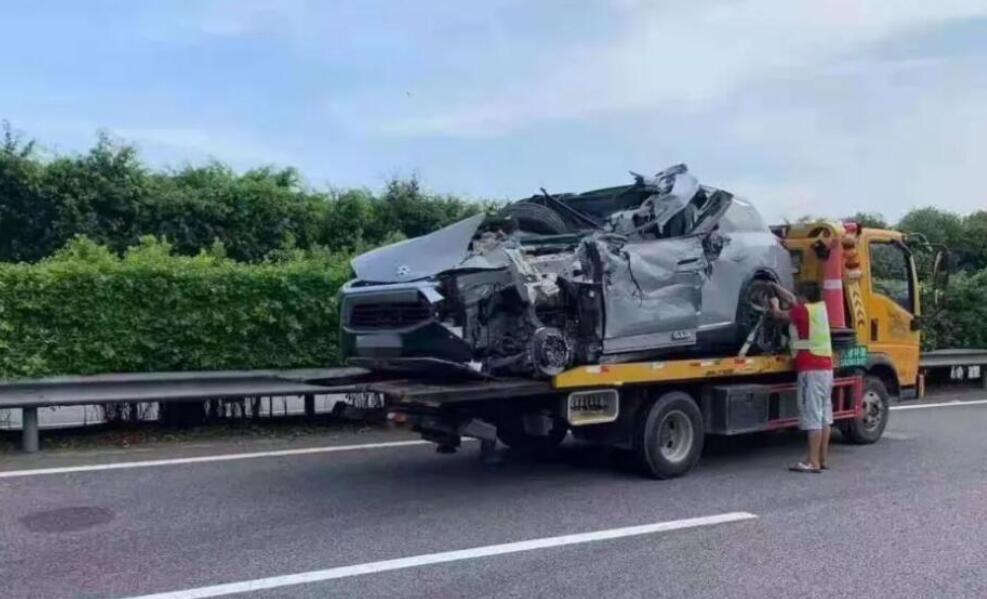