The P5 is capable of automatically changing lanes, recognizing traffic lights, and making automatic left turns at unprotected intersections, as shown in a 30-second video posted by Weibo user @大包子狸. 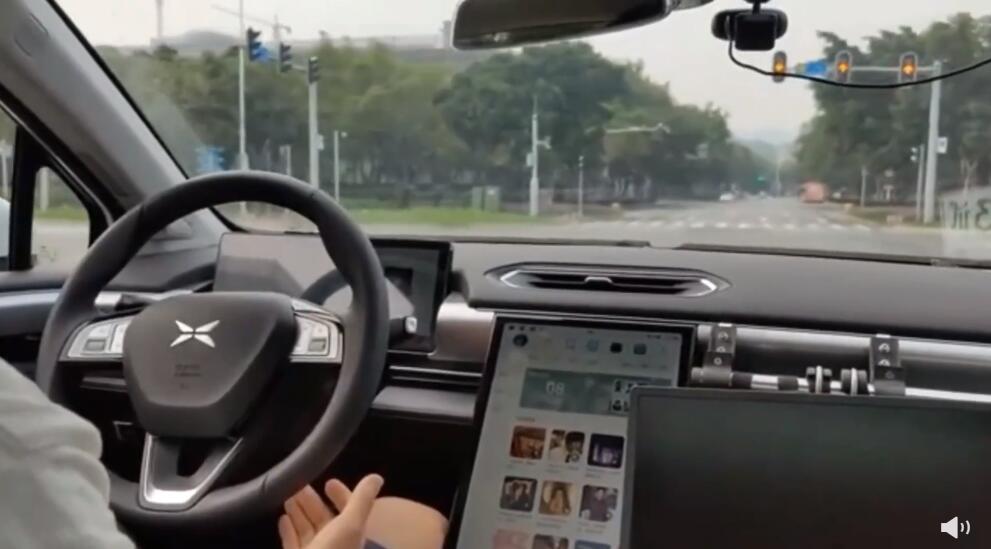 There are reports that the video appears to have been taken on a roadway near XPeng's headquarters in Guangzhou, and more is expected to be released by XPeng in the near future.

The test chose a road with few vehicles and no interference from pedestrians or electric bicycles, and a Weibo user says it doesn't seem to show an advantage over Huawei's previously demonstrated self-driving capabilities.

At the same time, another Weibo user said that XPeng was good enough to reach this level.

On April 14, XPeng unveiled the P5, the company's third product with its portfolio.

Its higher specification version is equipped with LiDAR, so that the XPILOT automatic driving assistance system also enters the XPILOT 3.5 era, according to XPeng.

Late last month, XPeng announced the P5 for pre-sale at the Guangdong-Hong Kong-Macao Greater Bay Area International Auto Show in Shenzhen and announced its price range of RMB 160,000 ($24,700) to 230,000.

XPeng previously boasted that the P5 was the world's first LiDAR-equipped vehicle, but it is worth noting that only the P series is equipped with this component, while the E series and G series models are not equipped with LiDAR.

It was recently reported that the P5 will officially go on sale in September.