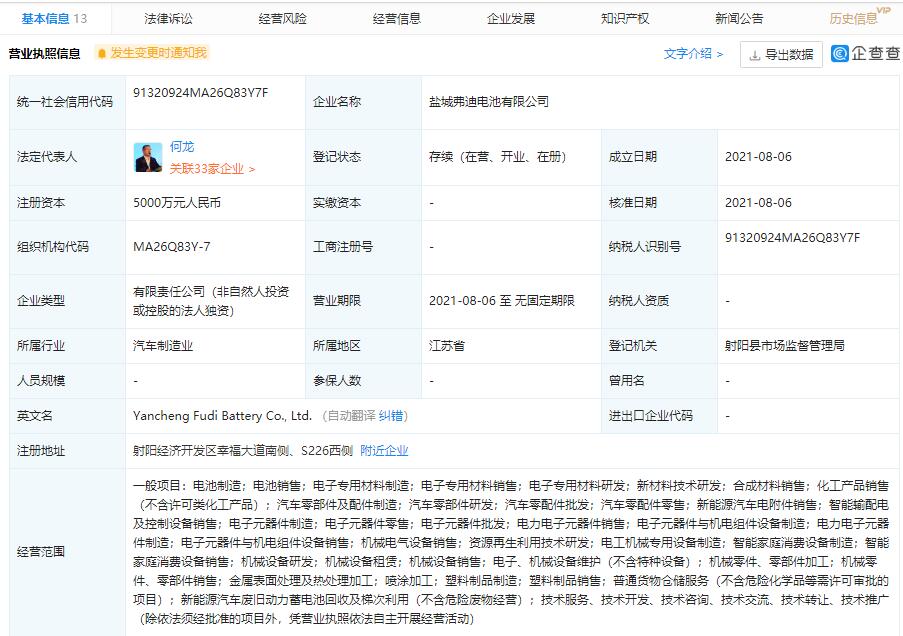 This is BYD's latest move to expand its battery production capacity, laying the groundwork for supplying batteries to external customers.

Tesla models equipped with the "blade battery" are now in the C-sample testing stage, the brief report said.

The "blade battery" is a power cell that BYD claims will not catch fire, and was first used in the flagship Han EV.

BYD's "blade battery" has not been available to other companies before due to capacity constraints. But recent indications are that its capacity has been significantly increased, and the company is still building a lot of new battery capacity.

At the end of last month, Jiemian.com reported that BYD's entire pure-truck lineup is now equipped with a blade battery, citing a company meeting note.

BYD also said it is now actively expanding its production capacity to cope with future sales increases and supply to external customers, the report said. 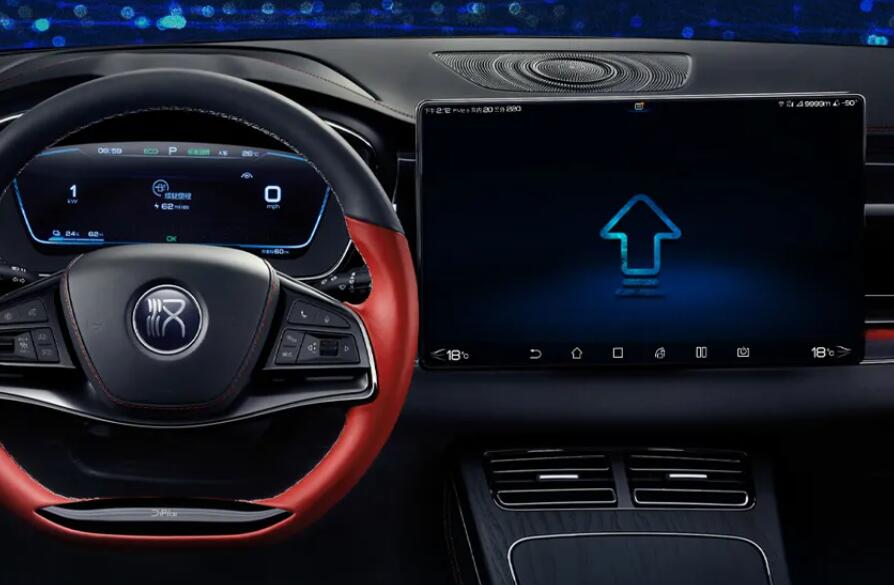