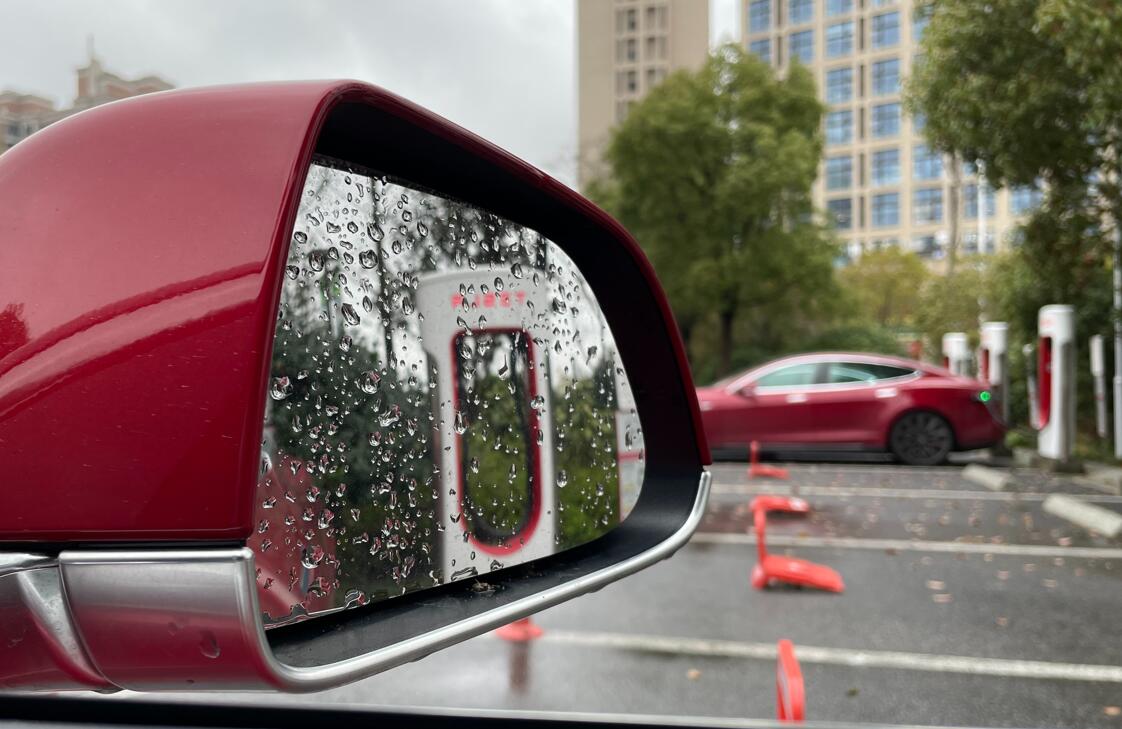 Tesla is changing its channel model in China, aiming to reduce the number of experience stores it has in malls in first-tier cities, yicai.com reported Tuesday.

The company will instead build more traditional 4S store-style outlets in traditional auto shopping districts to improve its display and after-sales service capabilities, the report said.

If this is true, it means Tesla is changing its sales model, which has been copied by many other car companies and moving back to a more traditional approach.

Tesla is now looking for sites focused near traditional auto shopping districts, with showrooms in the front for experience and sales and sites in the back for vehicle maintenance, yicai.com quoted a person familiar with the matter as saying.

It is worth noting that although the approach is similar to traditional auto 4S stores, Tesla still directly runs the sales network, the report said.

The person familiar with the matter said Tesla intends to reduce the 19 experience stores in Shanghai to about 10.

These outlets do not have a delivery function, and the company will continue to use a centralized delivery approach, the person familiar with the matter said, adding that this reduces costs and facilitates the management of the service process and quality.

Tesla made the adjustment because it has seen its brand awareness rise and no longer needs the crowd traffic of malls to reach customers. At the same time, malls are expensive to rent, and this move can significantly reduce costs, the source said.

In addition, as sales increase, Tesla's after-sales service capacity is insufficient, and more after-sales centers need to be built to maintain the system, the source said.

XPeng Motors, which also uses mall traffic to attract customers, has a flagship experience center of nearly 500 square meters in Beijing's Sanlitun, with an annual rent of around RMB 10 million ($1.55 million), the report mentioned.

Tesla later responded that it has different strategies in specific cities. The current number of stores in Shanghai is 21, and there are no plans to reduce it to 10, it said.