Arcfox delivered 525 units in July, up 90 percent from June

Arcfox, the BAIC-owned EV brand, said Tuesday it delivered 525 vehicles in July, up 90 percent from June.

Arcfox said its vehicle deliveries have increased for four consecutive months. But CnEVPost could not find its previous delivery figures.

It opened five stores in July in four cities - Chengdu, Tianjin, Sanya and Xi'an - and now has a total of 60 stores in China, covering a total of 24 cities, the brand said.

The most interesting version is the one equipped with Huawei's full-stack smart car solution "Huawei Inside", which is the first time Huawei's technology has appeared in a mass-production model.

In late May, the vehicle's production-line verification vehicle officially rolled off the production line at BAIC BluePark's Zhenjiang vehicle manufacturing base, with small-volume deliveries scheduled for the fourth quarter of this year. 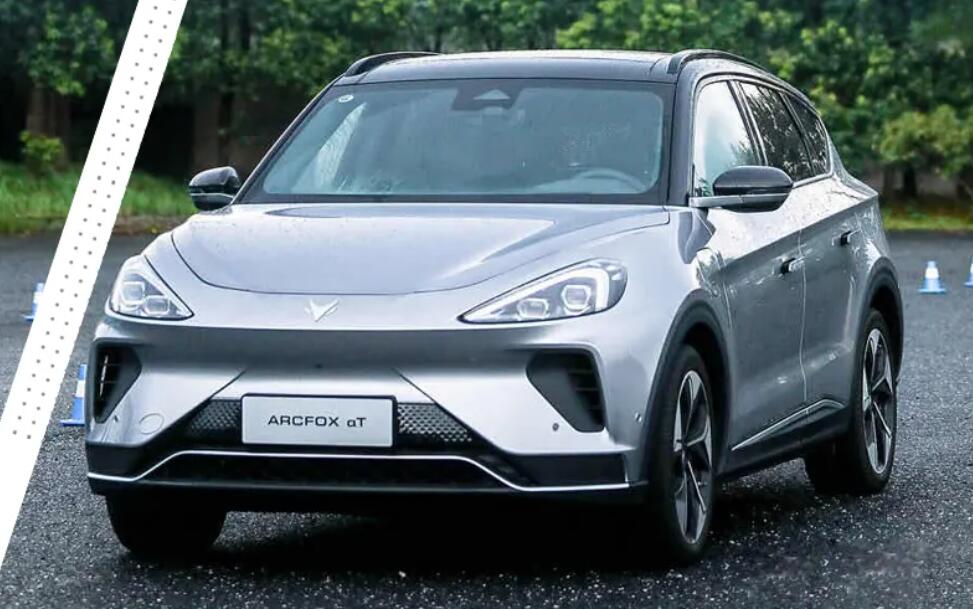 Yvonne Tang
Green is what I like.
In Case You Missed It
NIO ET5 review by Telescope: Open the floodgates
China NEV insurance registrations in 1st week of Dec: BYD 40,243, Tesla 11,670, NIO 3,141
Tesla sells record 100,291 China-made vehicles in Nov