The project, located in central China's Hubei province, is a 20 GWh capacity production site with an investment of RMB 5 billion in the first phase.

CALB said the project took only four months from negotiation to construction and that the company will move forward as quickly as possible to get the project up and running.

It is worth noting that Chinese power battery giant CATL said on July 21 that it had filed a lawsuit against CALB for patent infringement.

The allegedly infringing batteries are already in tens of thousands of vehicles, and CALB could be required to ban its entire product line if it loses the case, wallstreetcn.com said, citing legal sources.

CALB said that the products it provides to its customers have been thoroughly risk investigated by a professional IP team and that it believes its products do not infringe on the IP rights of others.

CATL is the largest power battery supplier in China, with 25.76 GWh installed in the country from January to June and a 49.1 percent market share, according to the China Automotive Battery Innovation Alliance (CABIA).

CALB ranked fourth with 3.63 GWh of power battery installed in China in the same period, with a market share of 6.9%. 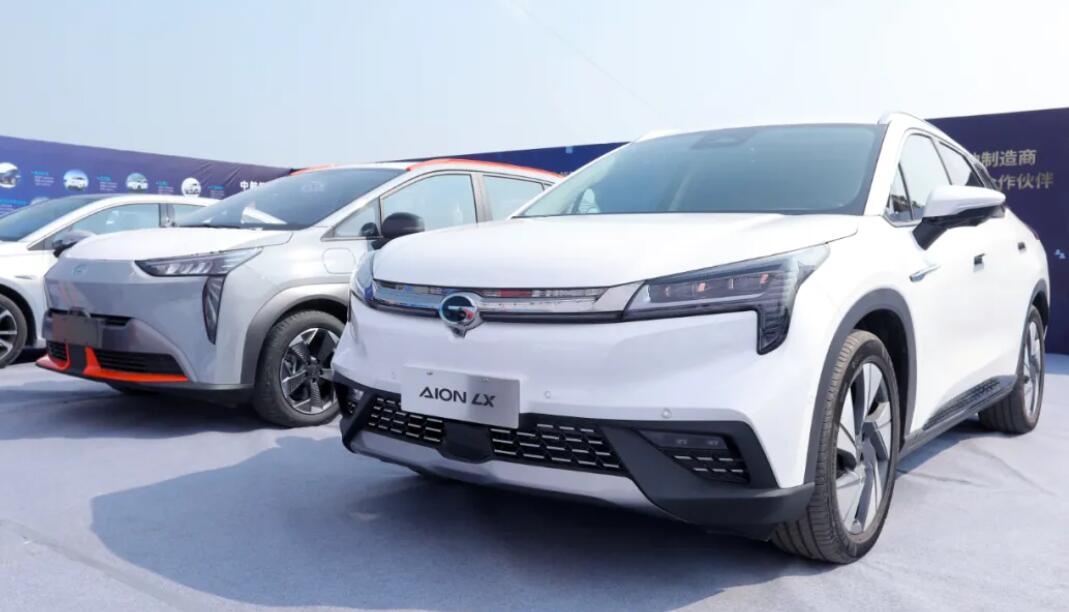 (Models that use CALB batteries.)