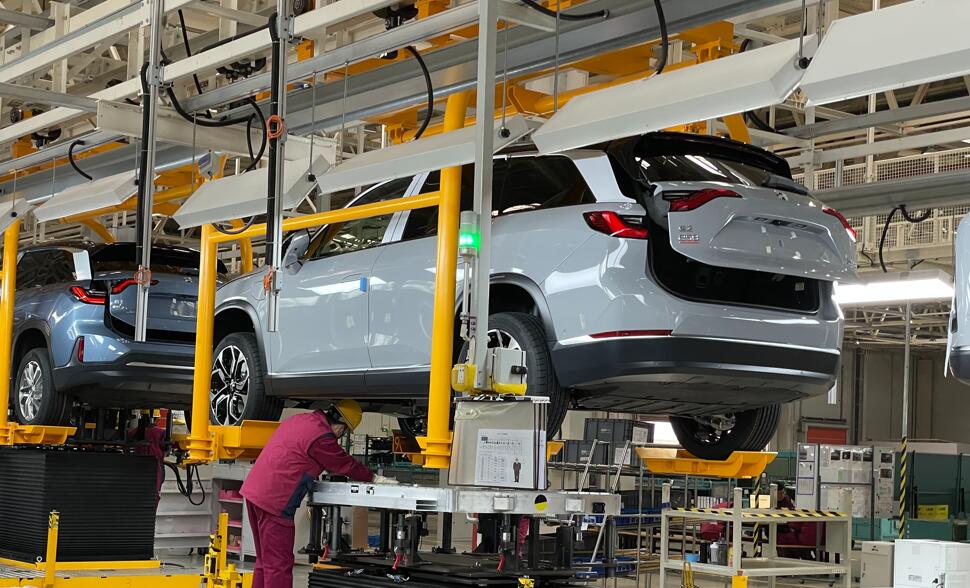 NIO and Li Auto have been named to the Top 20 list of Chinese car companies for the first time in an annual ranking sponsored by the China Machinery Industry Federation and the China Association of Automobile Manufacturers.

The list is based on revenue in 2020, and this year the top three are SAIC Motor, China FAW Group and Dongfeng Motor. 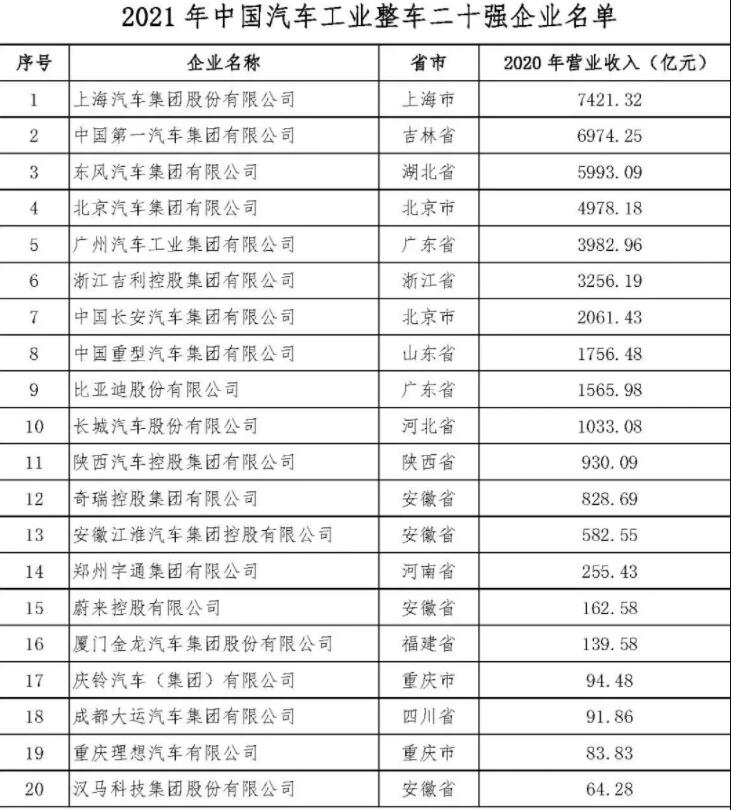 In the first half of 2021, China's auto manufacturing industry accumulated RMB 287.68 billion in profit, up 45.2 percent year-over-year, according to previously released data.