The new model remains basically unchanged from the current model in terms of appearance and specifications and continues to be available in four models for sale.

Only the base version of the 2022 Taycan remains the same price as the current model, while the prices of the remaining three models have increased by RMB 10,000.

The current cars now on sale at dealers will remain at the same price as the 2020 model, while new cars on pre-order will be updated to the 2022 model price. 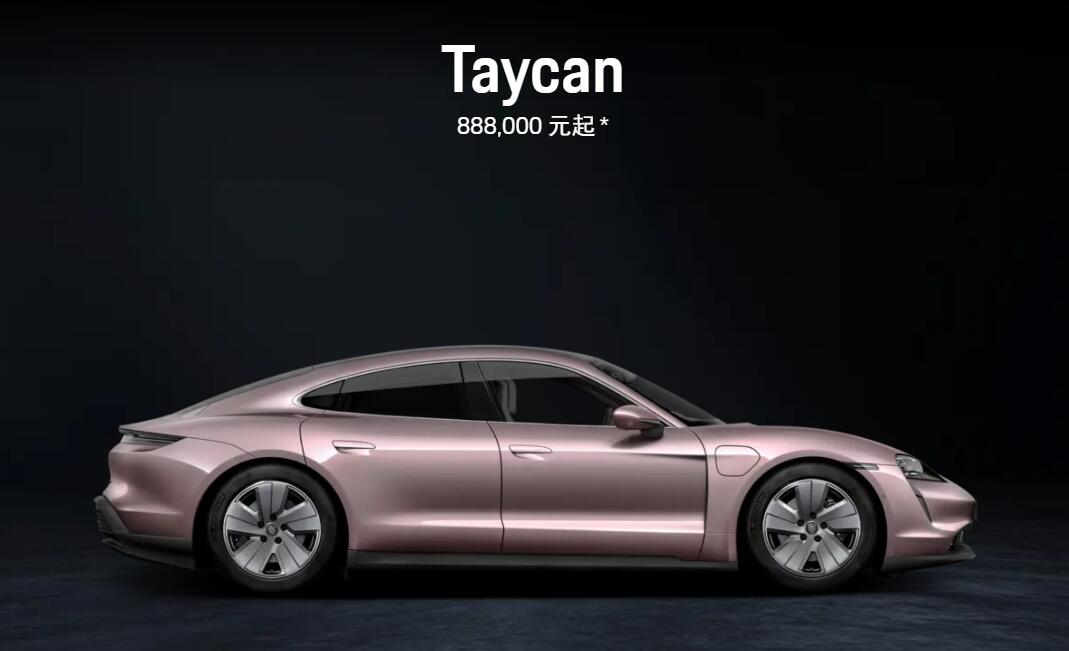 Last week, Porsche recalled thousands of electric cars in China due to a safety hazard of lacking power in the vehicles.

This includes some imported 2020 and 2021 Taycan series all-electric vehicles produced between Jan. 7, 2020 and June 28, 2021, totaling 5,957 units, according to an announcement issued by the State Administration for Market Regulation on Friday.

These vehicles may cause a communication failure in the power electronics due to an electronic control software issue, causing the vehicle's pulse inverter to not work properly, the announcement said.

When the problem occurs, the powertrain will stop working resulting in a lack of power to the vehicle, which can increase the risk of a collision if the vehicle is driven on highways and other complex traffic conditions, posing a safety hazard.

Porsche will update the software of the power electronics and motor electronics (DME) for the recalled vehicles free of charge to eliminate the safety hazard, the announcement said.