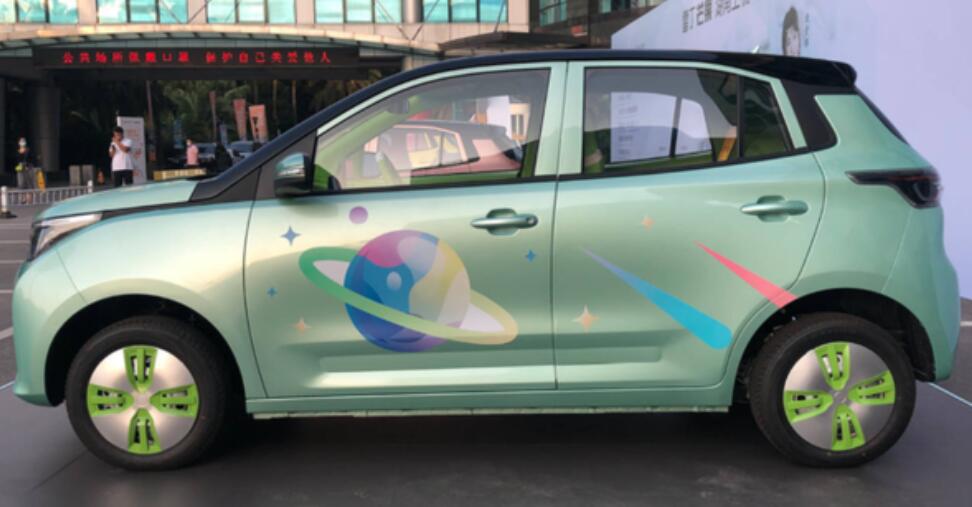 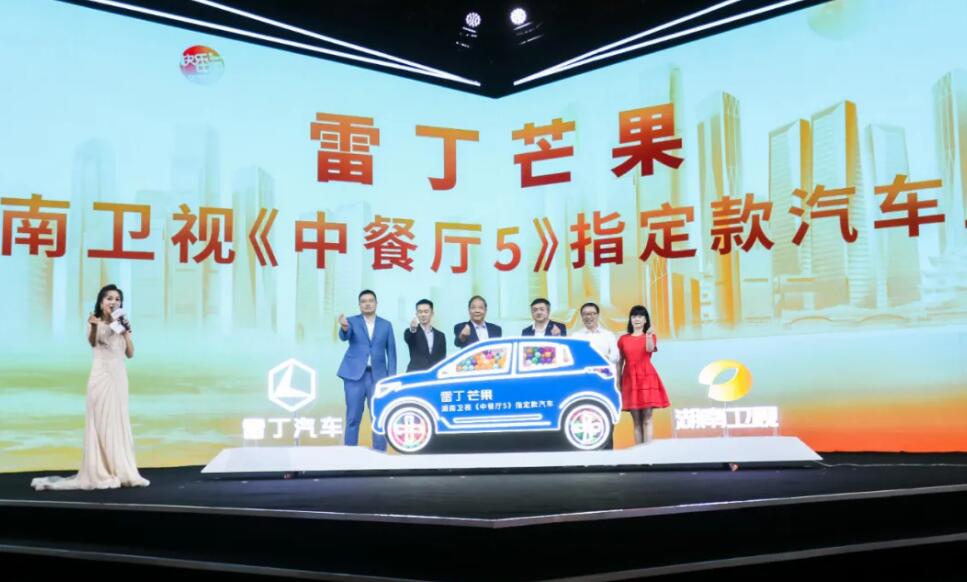 The model is basically the same as the Letin Mango released in May, but is a joint effort between Letin and Hunan TV with some changes to the body color. It will be available for pre-order on August 1. 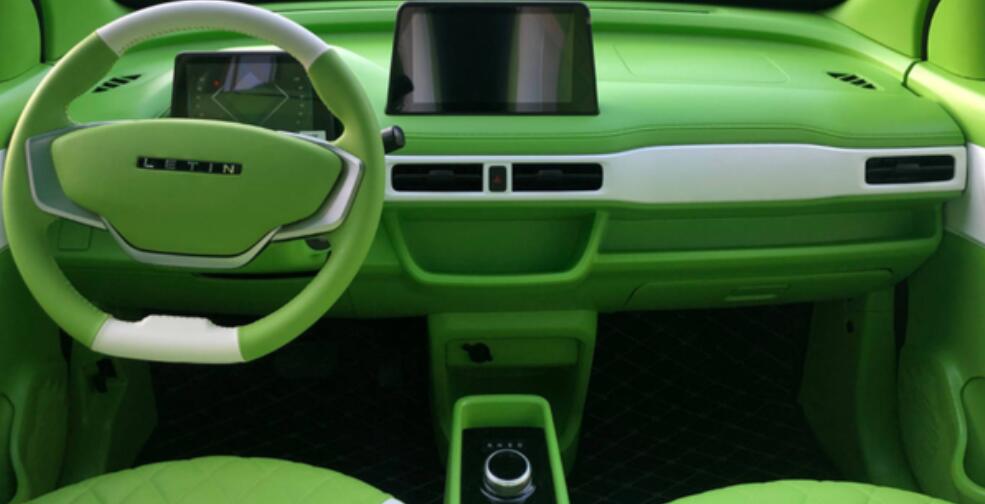 The Letin Mango, released in May, has a starting price of RMB 29,800. It has a slight advantage over the Hongguang Mini EV in terms of model, power and range, but is priced at only RMB 1,000 more than the latter.

However, the Hongguang Mini EV has been on the market for nearly a year, and the price should be lower than RMB 28,800 in some channels.

The Mini EV sold 29,143 units in June, up 12.56 percent from May, and remains the best-selling new energy vehicle in China, according to data from the China Association of Automobile Manufacturers.

Letin, a company that started with low-speed electric vehicles, entered the commercial vehicle industry in 2018 with the acquisition of Qinxing Automotive.

In 2020, Letin began to enter the new energy vehicle market and launched a number of models similar to Japan's K-Car.