The penetration of LFP batteries has increased rapidly over the past year or so due to cost and safety advantages and the relatively wide range of material sources and mature process technology has given the opportunity for a huge influx of capital, the analyst said.

In the first half of this year, China's LFP cathode material shipments of about 180,000 tons, the second quarter shipments increased by more than 35 percent compared to the first quarter, according to market research firm GGII.

China's installed power battery capacity for new energy vehicles was 53.67 GWh in the first half of 2021, of which the installed capacity of LFP batteries was about 22.52 GWh, with a market share of 42 percent, up from 27.42 percent last year, according to a report by the China Battery Enterprise Alliance.

The installed base of ternary batteries in the first half of the year was 31.03 GWh, with market share falling to 57.8 percent from 72.2 percent last year.

CICC predicted that the share of installed LFP batteries will increase to 45-50 percent in 2021 and reach 54 percent installed penetration in China in 2025. 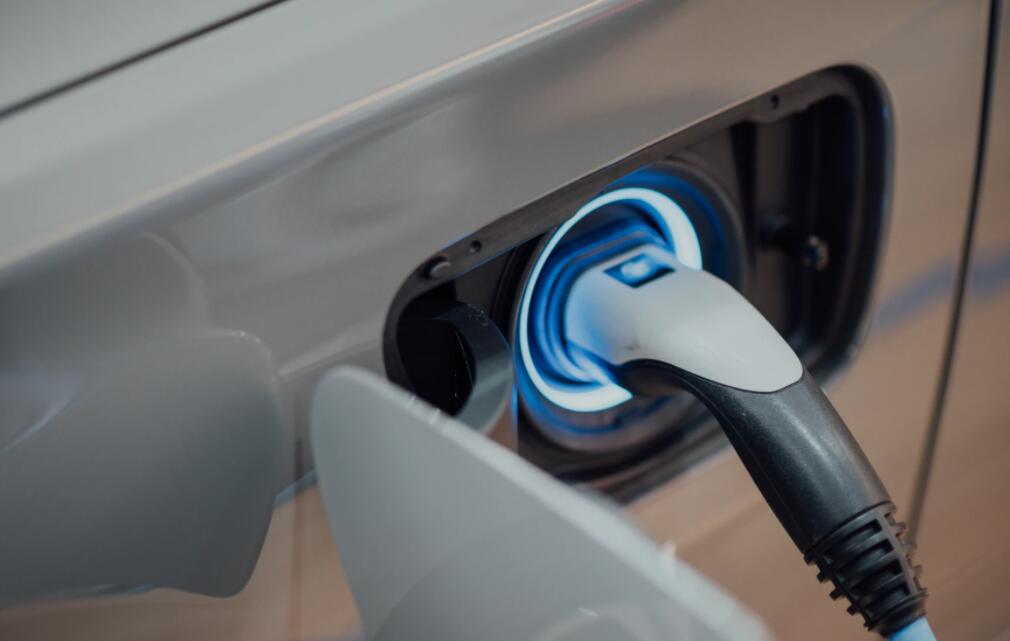