Lithium carbonate prices are expected to reach RMB 180,000 ($27,733) per ton in the second half of the year, the previous record high, according to a recent research report by Guotai Junan Securities.

The current price of battery-grade lithium carbonate rose to around RMB 90,000 per ton, marking the second round of lithium price increases after three months of silence, the report said.

Tight supply and demand in the lithium industry will intensify and may enter a "hard shortage" in the second half of the year, the report said.

As downstream companies increase their lithium purchases, their attitude toward purchases will evolve into a scramble for supplies, the report said.

The report noted that the second half of 2021 will be the tightest period of supply and demand in the lithium industry in recent years.

The market continues to raise lithium demand expectations for the second half of the year due to the frequent emergence of popular electric vehicle models and new energy policies stimulated by the US and Europe. The industry now generally expects lithium battery demand to increase by about 50 percent in the second half of the year compared to the first half, the report said.

In 2022-2025, inadequate lithium resource development and the growing global demand for lithium batteries will still have a gap, the report said.

New supply is difficult to match the fast-growing demand, and upstream lithium resources have not started a new round of large-scale capital expenditure for the time being, the report noted.

The accelerated development of China's indigenous lithium resources is a better complement to future lithium demand, but the share of indigenous supply is relatively low, making it difficult to cover the lithium industry's annual 30-35 percent demand growth, according to the report. 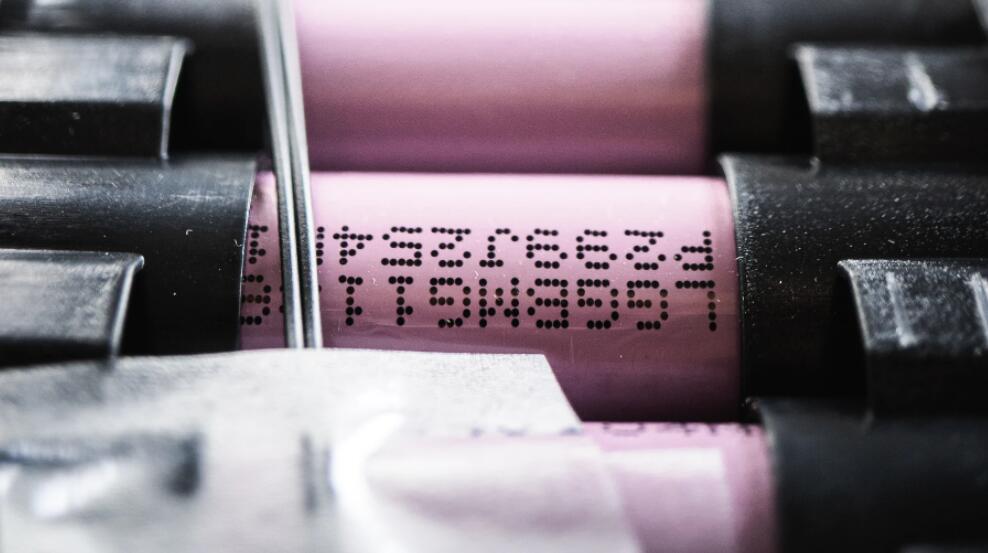