Chinese power battery maker Eve Energy plans to spend RMB 2.45 billion ($380 million) on new production lines, according to an announcement made by the company on Thursday.

Its subsidiary Eve Power plans to sign a contract with the management committee of Jingmen High-tech Zone in central Hubei Province to invest in a number of projects there, according to the announcement on the Shenzhen stock exchange.

This is a substantial landing of Eve Energy's previous strategic investment intentions.

Eve Energy and its subsidiaries plan to invest in the construction of a new energy power storage battery industrial park with an annual capacity of 104.5GWh in Jingmen Duodao District, including 11GWh of completed capacity, 11GWh of capacity under construction and 82.5GWh of capacity to be invested and constructed in phases.

Not long ago, Eve Energy spent nearly RMB 2 billion on a major acquisition.

In the evening of July 9, Eve Energy announced that it plans to acquire 28.125 percent of Jin Kunlun Lithium for RMB 140 million and invest up to RMB 1.8 billion to build a 30,000 ton per year lithium carbonate and lithium hydroxide project. 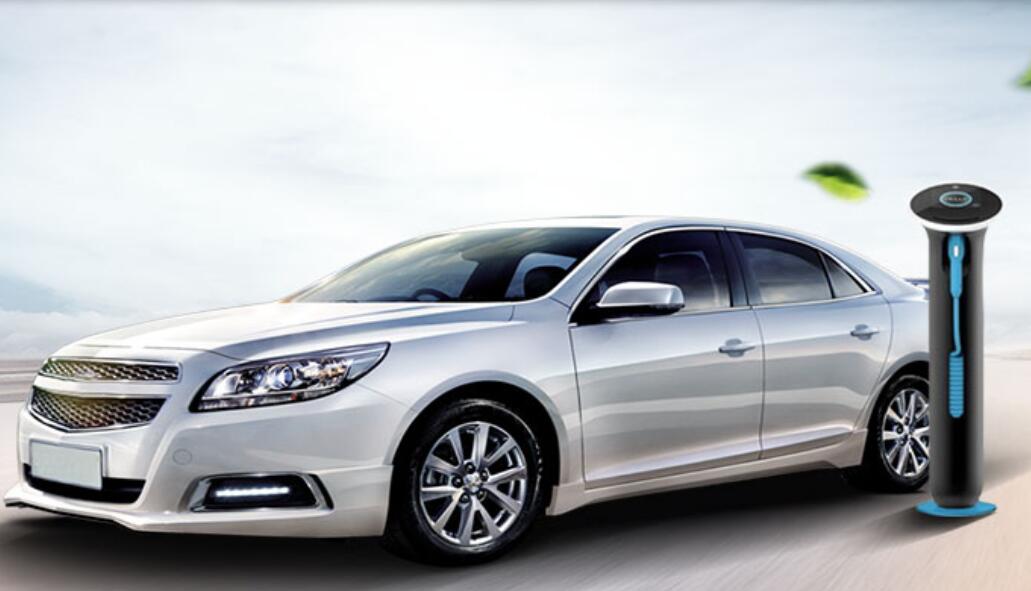