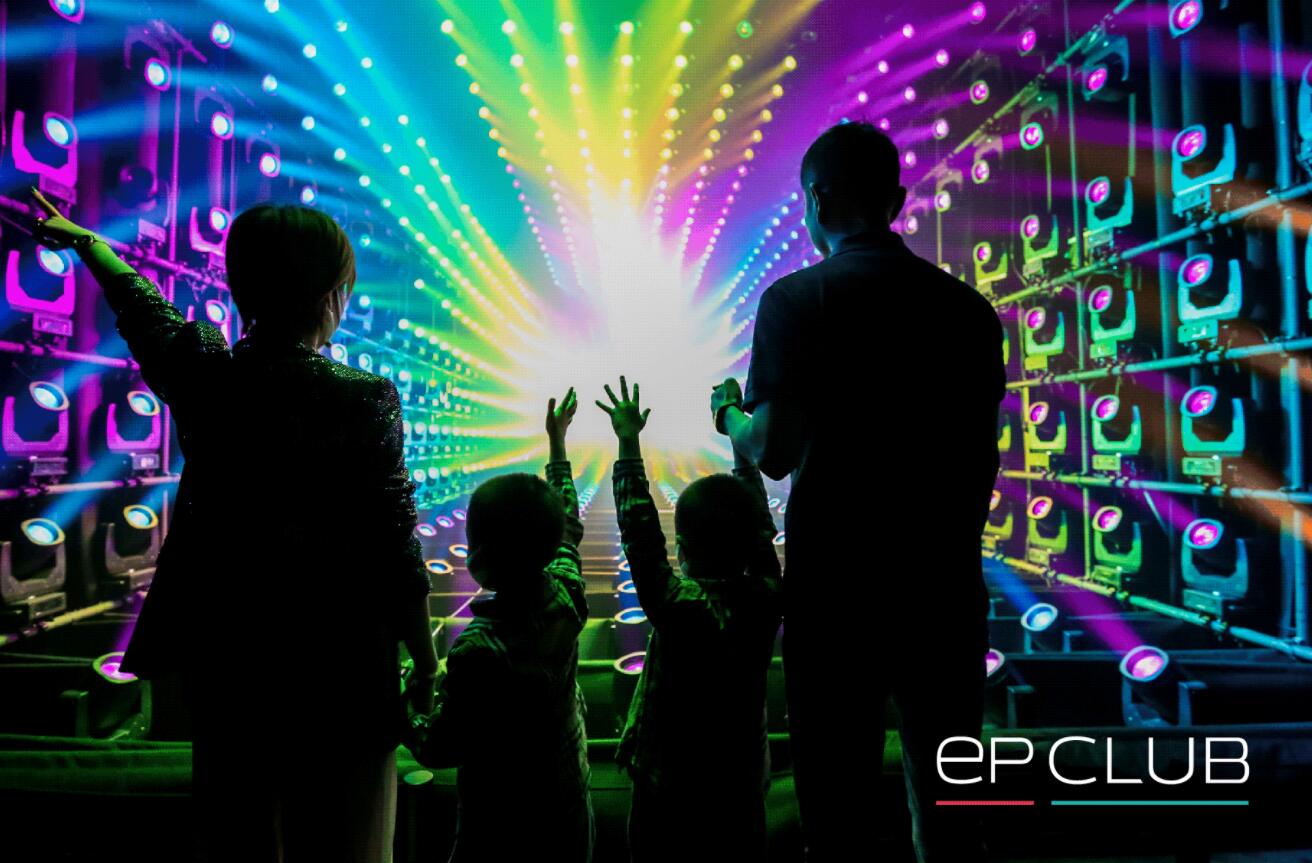 Encouraging users to recommend their friends to buy a car is the usual practice of almost every new energy car company. And what NIO has achieved in this regard is enough to amaze everyone.

Figures from February this year show that EP Club members have helped NIO sell an average of 25 cars each, and some have even sold more than 160, as reported by Chengdu Business Daily's WeChat account "hxzbj2020" on Thursday.

The EP Club is an unfamiliar term to most people, despite several of CnEVPost's previous reports on NIO have been based on references to the club's members.

NIO's goal is not only to become a high-end car company, but also to provide users with a high-end social circle, and EP Club is the top presentation of this circle.

Users who register in the NIO App, buy or recommend friends to buy NIO cars will earn a certain number of NIO Points, which is measured in "N".

According to NIO's rules, users who sign in the App for 100 consecutive days will receive 10N. If users invest in NIO Supercharging Station, they can get 50N for the first year.

Users who become new car owners can get 1000N, and if they repurchase an NIO vehicle, they can get 500N. They can also get 100N from each vehicle if they successfully recommend a friend to buy a new car from NIO.

This means that recommending others to buy NIO vehicles is the most efficient way to earn NIO Points.

When users reach a certain level of NIO Points, NIO will recommend them to enter the high-end social circle.

As for how many NIO Points are needed to enter NIO's high-end social circle, hxzbj2020 quoted NIO's salesperson as saying that he was unable to enter himself, so he did not know.

According to NIO's rules for joining the 2021 EP Club, users can get a ten-year membership by purchasing an EP9 supercar worth about RMB 10 million ($1.5 million).

In addition, NIO also offers the option of annual membership as well as experience membership.

The Quarterly Experience Membership is comprised of the top 10 fastest growing NIO Points users each quarter.

According to hxzbj2020's report, with the average selling price of NIO vehicles exceeding RMB 400,000 yuan, 25 cars sold per owner means that EP Club members have average sales of RMB 10 million yuan per person.

In other words, if a user wants to enter the NIO EP Club, he or she either needs to buy an EP9 worth about RMB 10 million or generate more than RMB 10 million in sales revenue for NIO.

According to the information released by NIO, they can enjoy the EP9 driving experience, FE viewing, and overseas study tours. Last November, many bloggers shared the EP Club's trip to Lijiang.

At the end of last month, CnEVPost reported that NIO was evaluating hardware upgrades to its current models to bring its technology up to 0.5 generation ahead of the current level.

That was from revealed by Weibo user "水水兄电吹风", who is allegedly a member of EP Club. He said William Li, the founder, chairman and CEO of NIO, mentioned these during the NIO Track Day 2021 which was exclusive to the EP Club.

These activities give NIO users a status symbol, and as Li once said, buying an NIO car is not just buying a car, but a ticket to a new lifestyle.

Join our Telegram group to be alerted the moment we publish an article: t.me/CnEVPost
#EP Club#NIO
1
Comments (0)