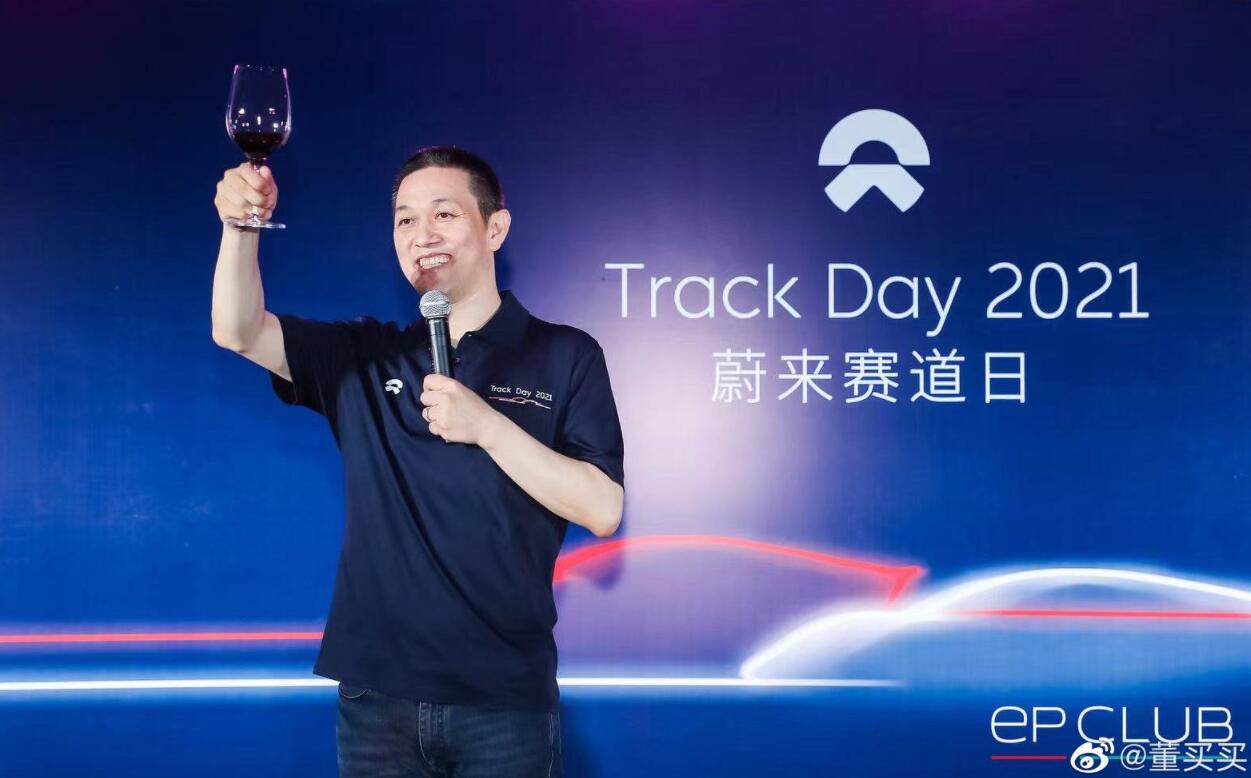 As a company with a high level of customer loyalty, NIO has been praised for looking after the interests of its car owners. The company's latest plan is part of that, and if it becomes a reality it will bring the company even more acclaim.

NIO is currently evaluating hardware upgrades to its current models to give them a 0.5 generation technological advancement over the current one, a Weibo blogger who attended one of NIO's recent events quoted William Li, NIO's founder, chairman and CEO, as saying.

The information was revealed in a post on Saturday by Weibo user "水水兄电吹风," who is said to be a member of the NIO EP Club, summarizing Li's comments at the Track Day 2021 event that day.

According to the post, NIO is currently considering upgrades to its existing models based on its first-generation platform, including 5G support and cockpit upgrade, and hopes to have an answer soon. 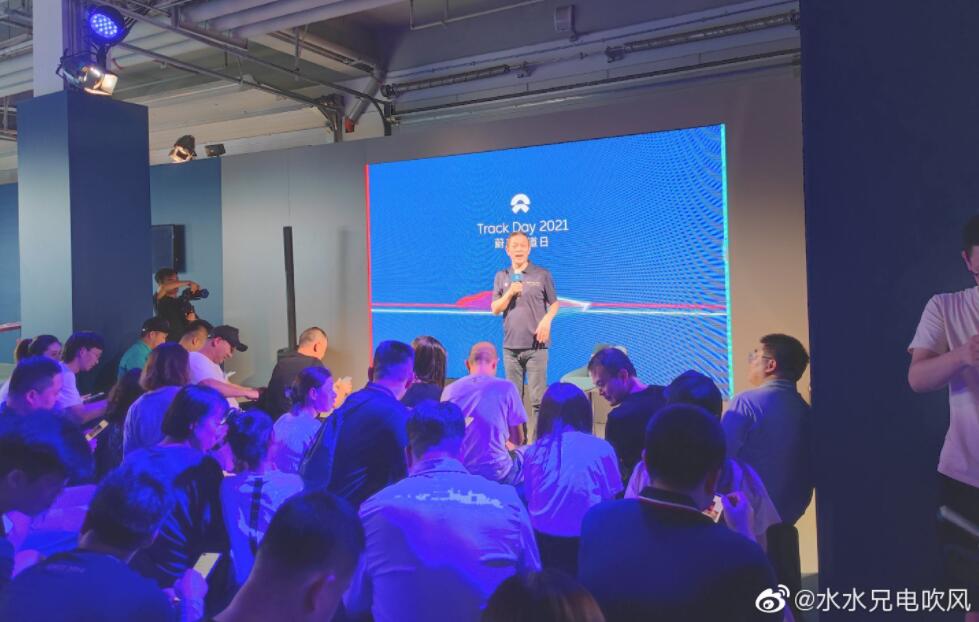 NIO could have previously built cars based on a 1.5 generation platform, "but dropped it because of the situation," according to the user. He didn't elaborate on what that situation was, but we're guessing it could be the funding chain woes NIO was facing in 2019 and early 2020.

Not all existing models have the potential to be upgraded, though. According to the user, NIO's first product, the ES8, released in December 2017, has little room for improvement and "people need to accept it for what is good and what is not." 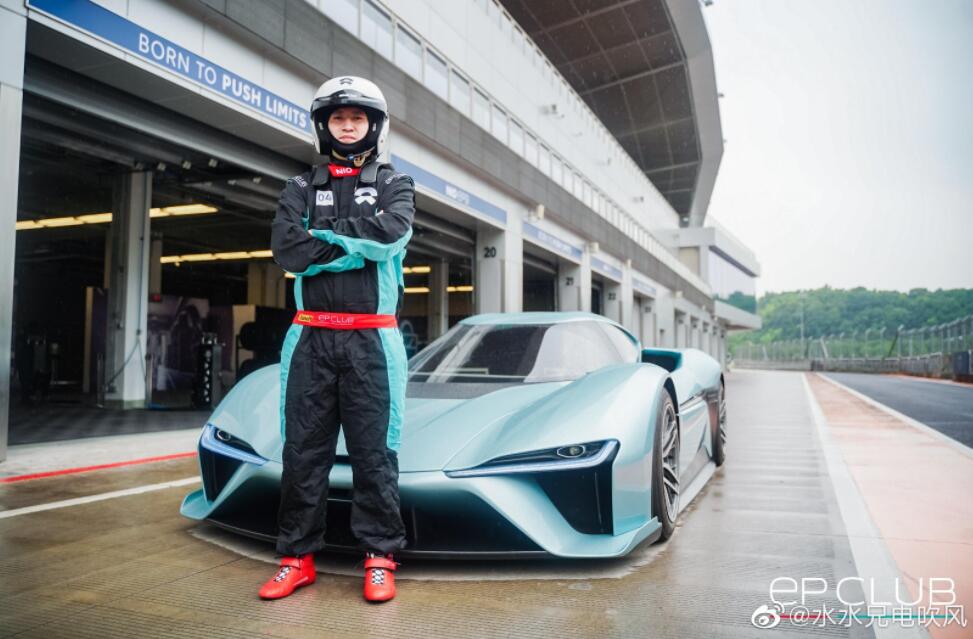 If this becomes a reality, then the experience of NIO's current models will be greatly enhanced.

Another Weibo user "碳粉会长电池不胖" summarized the possible enhancements if NIO only upgraded the digital cockpit chip:

1, The Qualcomm 8155 processor supports 5G cellular data. The most direct change after the upgrade is to make the network speed faster, users can always drag the progress of lossless music playback.

2, NIO can start to develop a hibernation function, that is, the user can start the vehicle instantly when entering the car.

5, Nomi recognition rate and response speed will be greatly improved.

7, Application store is expected to be supported.

8, More animation and special effects, such as support for application split-screen function, hover window, sliding window, and other operations.

Of course, if NIO can provide these upgrades, existing owners will certainly have to pay some costs. According to a screenshot of a chat posted by "碳粉会长电池不胖", some users said they would definitely upgrade if the pricing was within 10,000 yuan ($1,550).

NIO wins Red Dot design award for ET7, a sedan that analysts say has no rival in terms of specs

It's worth noting that these bloggers have painted a good picture of what NIO's current models could look like with the upgrade, but the plan is still in the research stage, so we'll have to wait for an official statement from NIO on whether it will eventually become a reality.

In any case, NIO has further enhanced the goodwill of users because of this event.  The Weibo user "水水兄电吹风" said that at the Track Day 2021 event, Li was patient and honest in answering questions from users, whether they were redundant or sample.

"Nowadays, many companies claim to be user-centric, but it's not easy or common to make face-to-face communication with users the norm, and to make hassle-free communication a daily occurrence," the Weibo user said.

"It's this kind of equal, face-to-face, transparent user atmosphere that dwarfs the so-called user-centric companies with their big slogans and makes me sure I'm supporting NIO for the foreseeable future in the midst of the current chaotic new energy world," he said.

In addition to the cockpit upgrade, the Weibo user's summary text also mentions other things.

One user asked that since XPeng Motors has filed for a Hong Kong listing, would NIO consider doing the same.

Li said he would not comment on questions about the capital market, but NIO has no technical difficulties in this regard.

Another user asked if NIO would launch a right-hand drive model for the international market. Li said that this market only accounts for 10% of the global automotive industry, so there are no plans at this time.

In addition, NIO hopes to do more than talk about the construction of charging piles and battery swap stations, and the company will have bigger plans in Inner Mongolia in northern China, according to the summary text.

Li also mentioned that users do not have to worry about the vehicle driving too long will lead to NIO cannot withstand the pressure of the lifetime warranty.

It was previously reported that Li Auto will cancel the lifetime warranty policy for new car buyers by June 30.

NIO is most promising new brand for growth in China, says survey