With Bloomberg reporting that China is set to dramatically reform the education tutoring sector, stocks of US-listed Chinese companies generally fell early in Friday's session, as did electric car companies.

But in the view of Deutsche Bank analyst Edison Yu's team, the Didi debacle and the latest reforms suggest that China EV stocks could be one of the best relative safe havens.

Earlier Friday Bloomberg reported that the Chinese government is considering asking education tutoring companies to become non-profit entities. These reforms would stop such companies from raising capital or similar ones from going public.

Firms already listed would also likely no longer be allowed to invest in or acquire other education companies, according to the report. 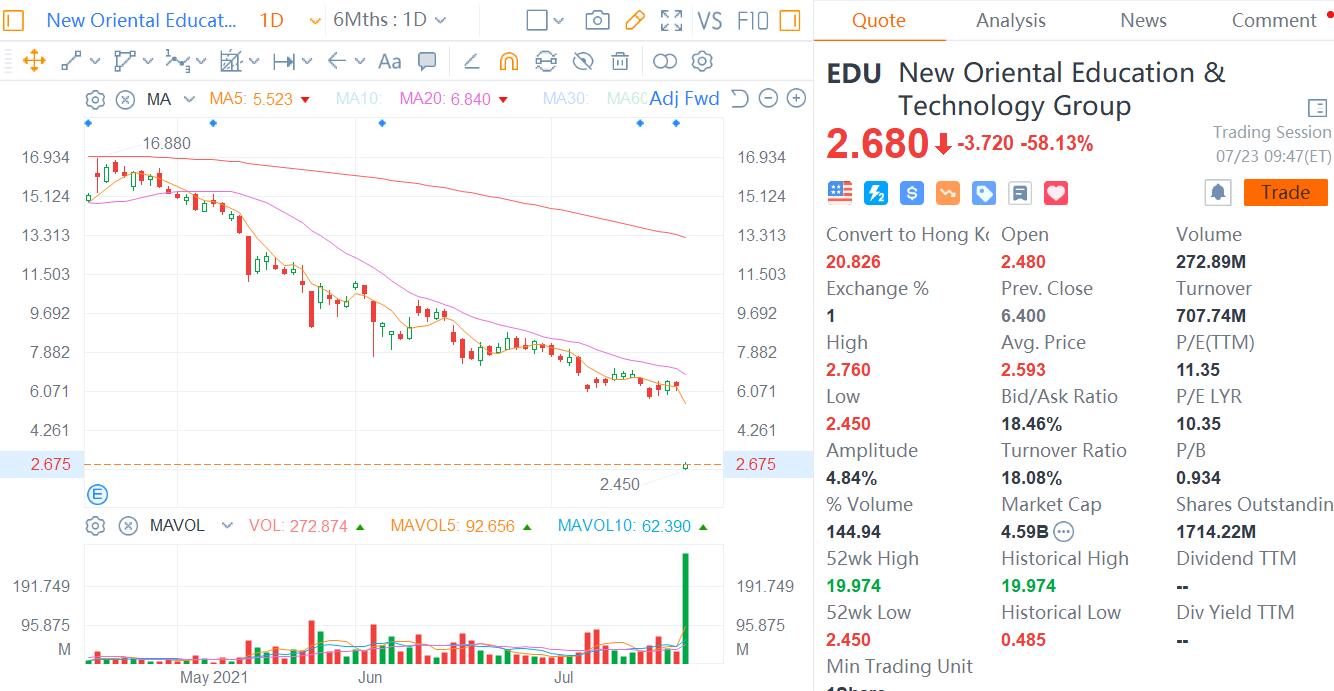 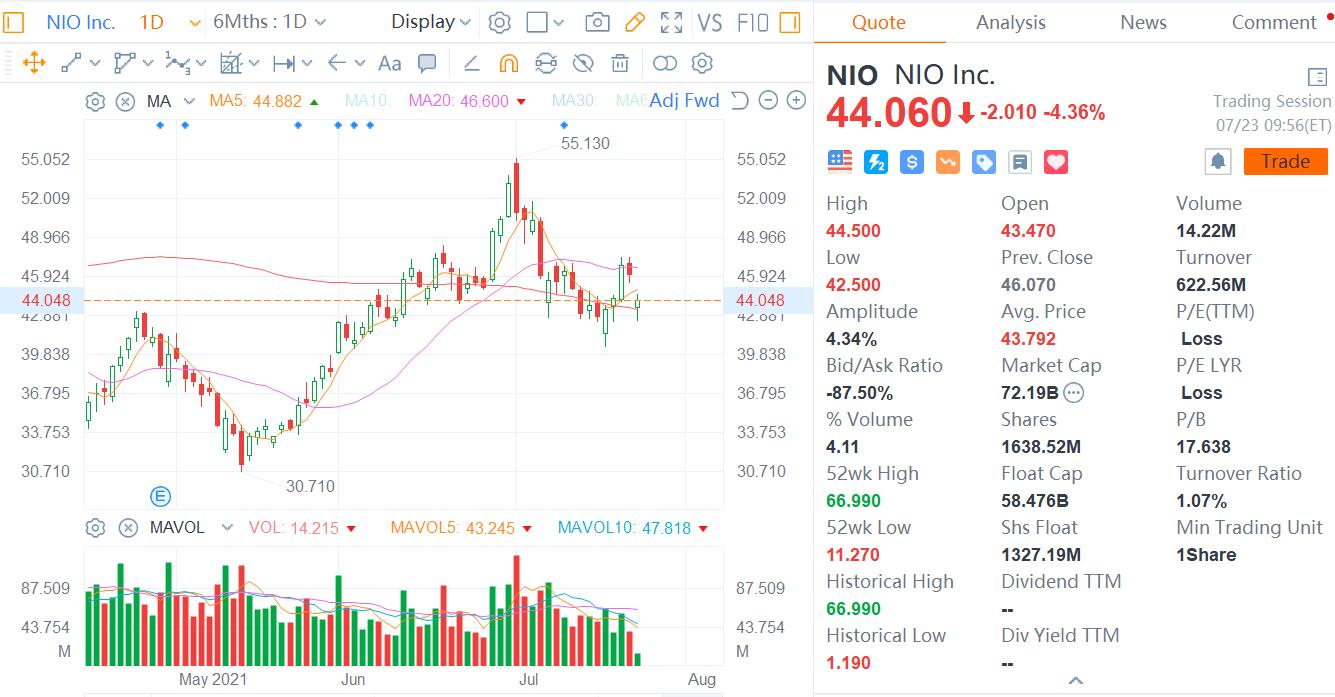 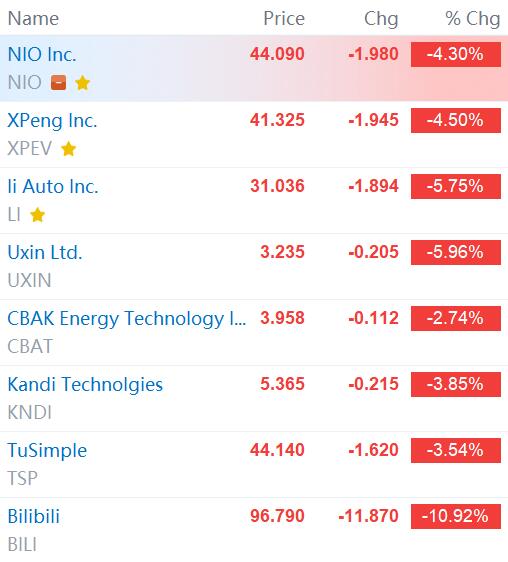 In a research note sent to investors on Friday, Yu's team reiterated its view from last week:

Policymakers are intervening to make regulations more relevant given rapid advancements in tech ecosystems, which appear to be causing greater societal anxiety.

For example, in education, while the emergence of online tutoring/classes is certainly a positive development, the government wants to ensure quality of service and low pricing due to the cultural importance of allocating resources to education and also to encourage a higher birthrate.

The note went on to write:

In our discussions, the government is making a clear push for hardware tech ("hard" tech instead of software/internet) such as EVs, batteries, semiconductors, and aerospace.

Unique to electric vehicles, we see continued strong government support both at central and local level due to the creation of manufacturing jobs, the promotion of a cleaner environment, and the desire to export to foreign markets.

Ultimately, the government is striving to be a global leader in EV technology across the entire value chain. We also note there is very low concentration of market power in the automotive sector (largest OEM is <15%).

NIO, XPEV, and LI collectively will likely still have only <10% of EV share exiting 2021E. We note that the latest regulations target platforms with over >1m users and NIO's fleet is still <130k vehicles (largest of the 3).