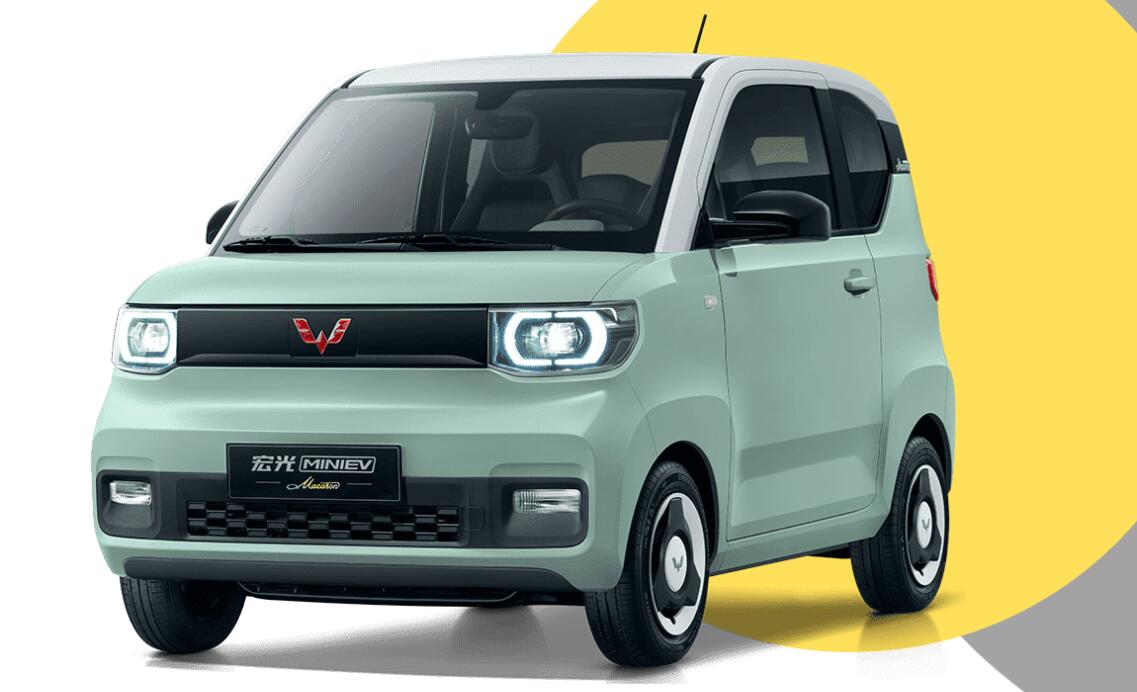 The Wuling Hongguang Mini EV will be assembled by Lithuanian carmaker Dartz after being imported from China and renamed Freze Nikrob.

Freze Nikrob plans to replicate the Wuling Hongguang Mini EV's China success in Spain, where it will be sold by Invicta Electric Group, the report said.

The Wuling Hongguang Mini EV sold 29,143 units in China in June, up 12.56 percent from May, and remains the best-selling new energy vehicle in the country, according to the China Association of Automobile Manufacturers.

Unlike its strategy of launching two derivatives in other markets, Freze Nikrob will launch only one derivative in Spain, which will be largely the same in appearance, but not identical, the report said.

The biggest difference between the Freze Nikrob and the version in China is that it has a range of up to 200 kilometers, according to the report.

Join our Telegram group to be alerted the moment we publish an article: t.me/CnEVPost
#Hongguang#Hongguang Mini EV#Wuling
1
Comments (0)