Zhangjiagang is a city under the jurisdiction of Suzhou City, Jiangsu Province, and NIO's battery swap station here is the first in the city. 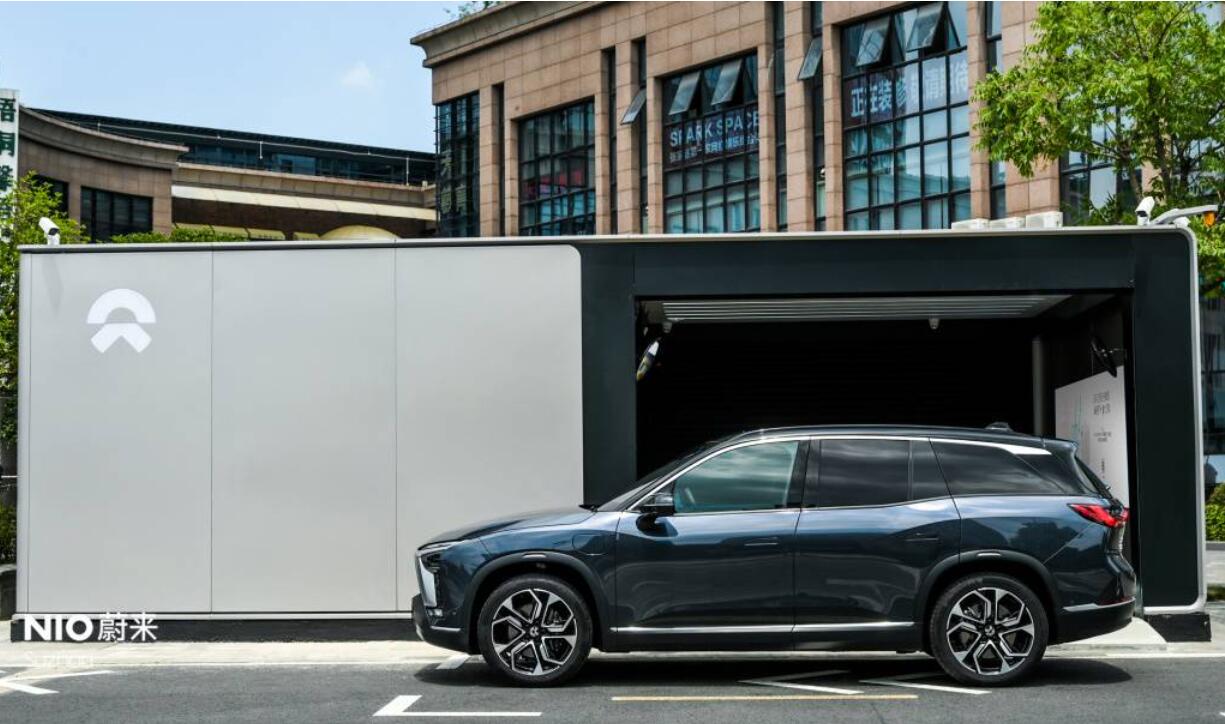 NIO's new battery swap station in Hefei is its 9th in Anhui Province, where NIO also has 7 supercharging stations, 12 destination charging stations and access to more than 9,000 third-party charging piles. 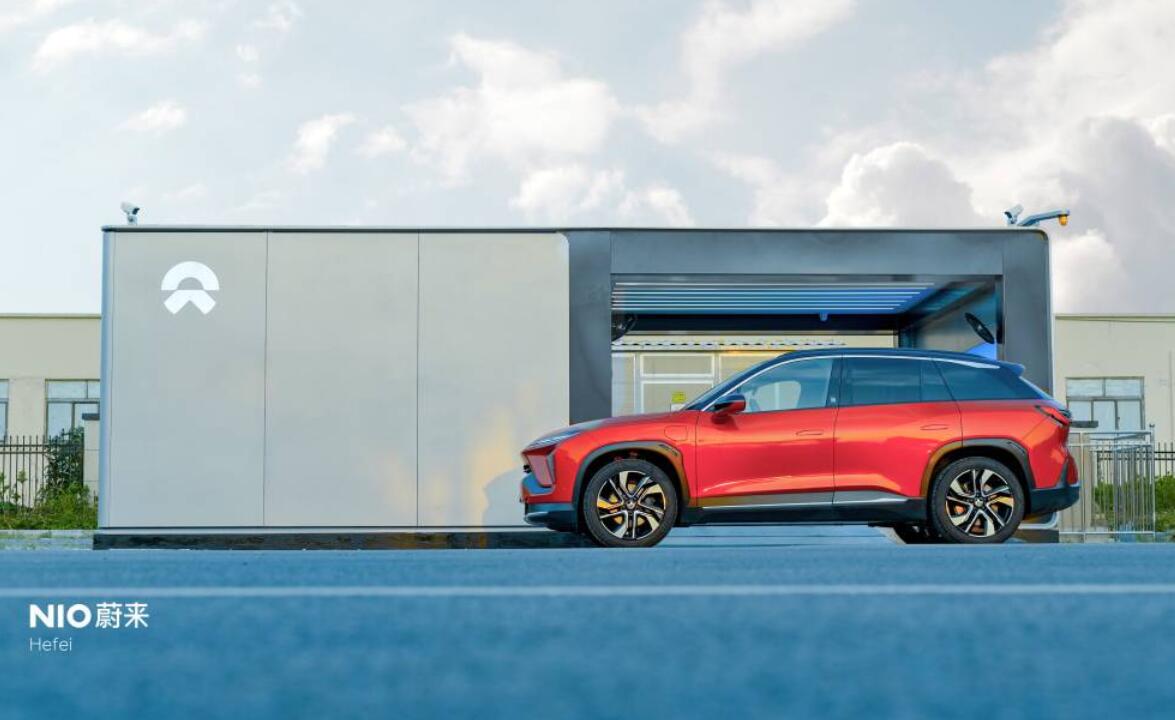 NIO put battery swap stations into operation in July at a significantly slower pace than in June.

However, it is worth noting that NIO co-founder and president Qin Lihong said at the NIO Power Day event earlier this month that NIO would put more than 50 battery swap stations into operation in the next month.

Qin also announced at the time that NIO's previous goal of completing 500 battery swap stations this year had been raised to over 700.