Home › Industry › CITIC Securities raises its forecast for NEV sales in China to 2.83 million units in 2021

CITIC Securities raises its forecast for NEV sales in China to 2.83 million units in 2021 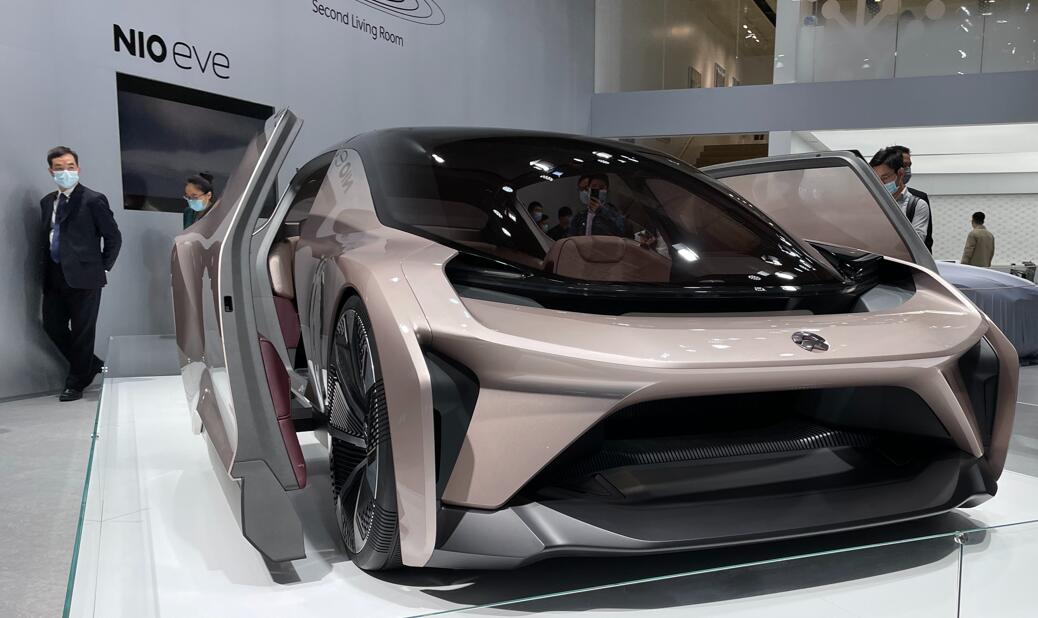 In the short term, China's NEV sales growth turned positive from the third quarter of 2020 and has continued to grow at a high rate, with growth rates of 41 percent, 82 percent, 359 percent and 92 percent in the past four quarters, the team noted.

In the medium to long term, China's NEVs have crossed from subsidy-driven to market-driven and entered the "1 to N high-speed growth" phase, the note said.

Driven by policy support and quality product supply, China's NEV sales are expected to approach 7.8 million units by 2025, with a penetration rate of more than 20 percent, the note said.

Not only China, the team is also bullish on the NEV market in Europe and the US.

As a global leader in electric vehicles, Tesla continues to expand production to achieve sales of 500,000 vehicles in 2020, and sales are expected to reach 1 million vehicles in 2021, the note said.