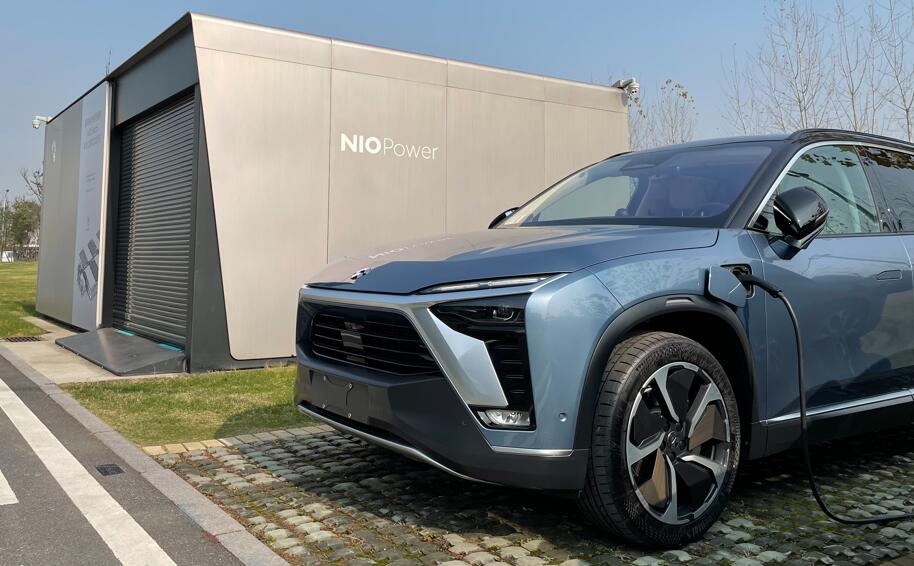 The rapid growth of the electric vehicle market means an explosion in demand for power batteries.

By 2025, global installed power battery capacity is expected to exceed 1,430 GWh, with a compound annual growth rate (CAGR) of more than 50 percent, the team said.

The installed power battery capacity in China will reach 428 GWh by then, with the rest of the market totaling 1,052 GWh, CICC said.

This will drive continued high growth in new demand for lithium battery equipment, and double-digit growth is expected to continue until at least 2025, CICC said.

Analyst says global power battery supply could run out by 2025