SAIC Motor is the car company that exported the most cars in China from January to June 2021, according to data released by the China Association of Automobile Manufacturers (CAAM) on Wednesday.

Compared with the same period last year, the exports of these ten car companies all increased, with a total of 734,000 units exported, accounting for 88.6 percent of total auto exports, the report showed.

From January to June this year, China exported 828,000 vehicles, up 1.1 times year-over-year, setting a new record.

If the company meets this year's overseas sales target, it would mean a 41% year-over-year increase.

SAIC aims to sell 550,000 units in overseas markets this year 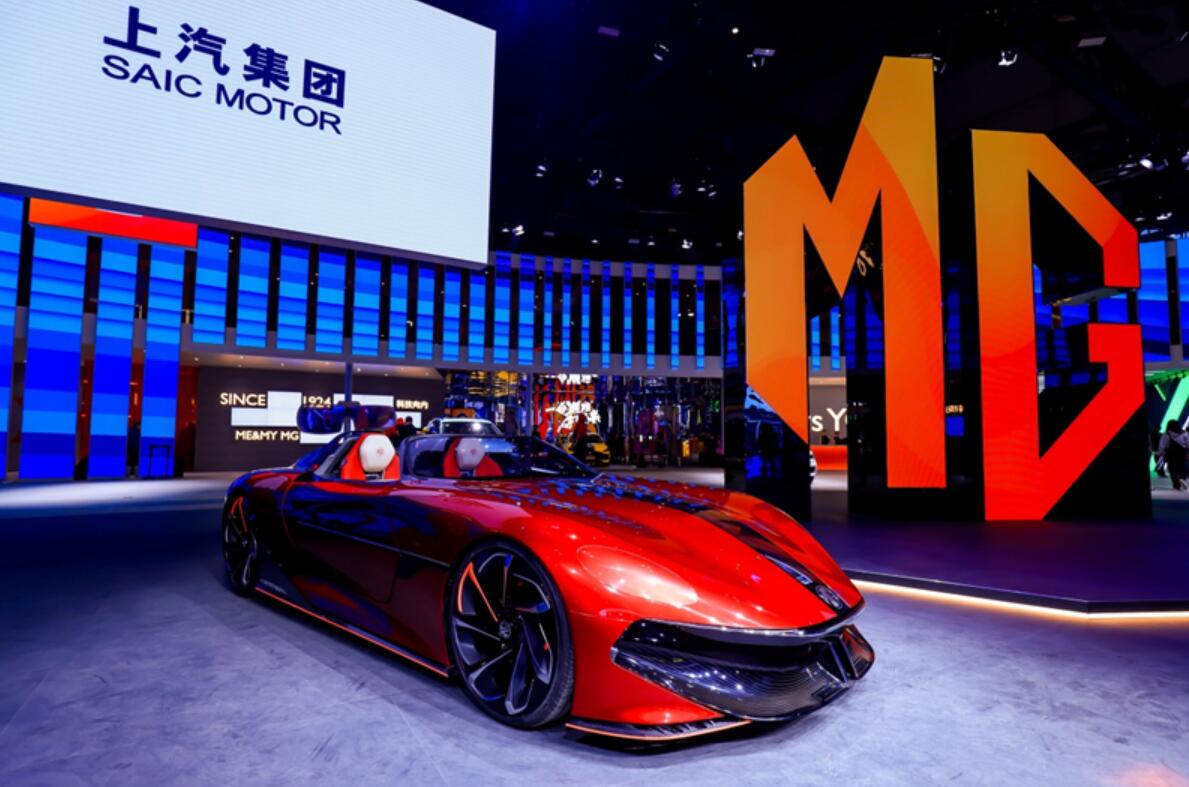