SAIC aims to sell 550,000 units in overseas markets this year

If the company meets this year's overseas sales target, it would mean a 41 percent year-over-year increase.

Among them, SAIC's own brand overseas sales were 166,000 units, up 132 percent year-over-year, accounting for more than 60 percent of the group's overall overseas sales.

At present, SAIC products and services have entered more than 70 countries and regions around the world, with more than 1,000 overseas marketing and service outlets.

In the first six months of this year, SAIC's cumulative sales volume was 2,297,000 units, up 12.11 percent year-over-year and down 13 percentage points from January to May.

Its "i-Smart" intelligent network system is already used in more than 30 overseas models, with more than 100,000 active users, and will be rolled out to developed markets in the future, the company said.

For Chinese automakers, the European market is an opportunity, with about 25 percent of vehicles in France expected to come from China in the future, Yu said.

In June this year, Chinese auto companies exported 158,000 vehicles, up 5.0 percent from the previous month and up 154.5 percent year-over-year, according to data from the China Association of Automobile Manufacturers. 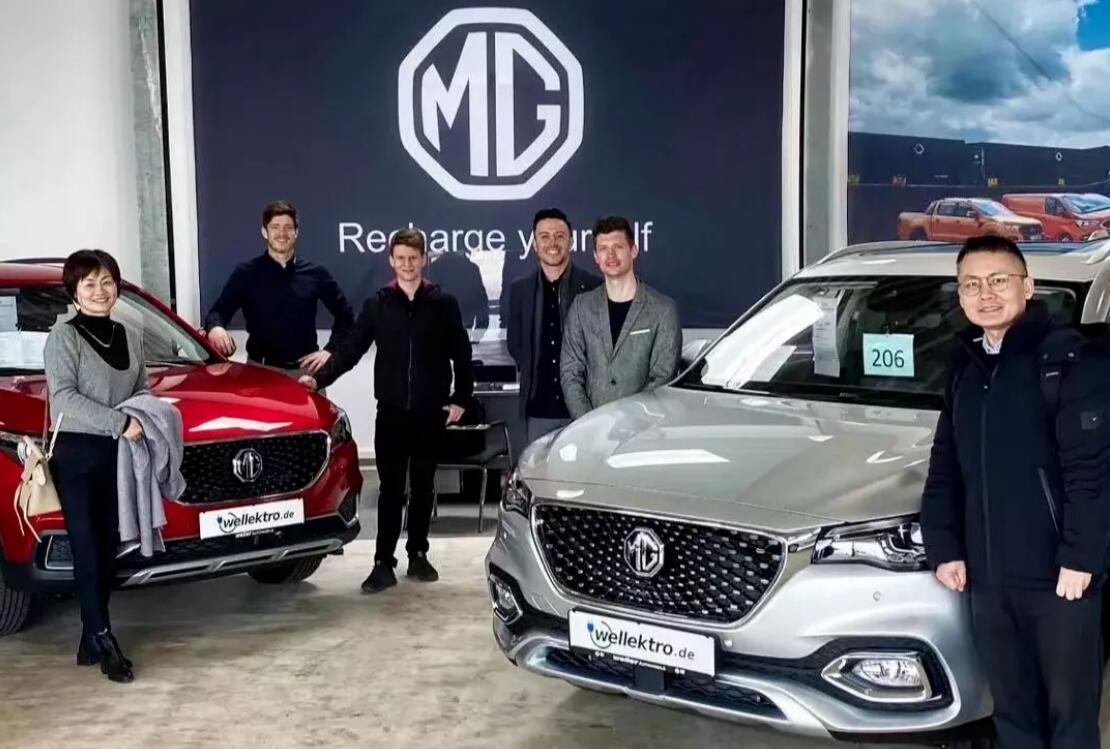