Chery Automobile's plans to enter the United States have been thwarted as its partner, California-based car dealer HAAH Automotive, has filed for bankruptcy on July 19, yicai.com reported Wednesday.

HAAH Automotive CEO Duke Hale said the company decided to abandon plans to import vehicles from China and sell them through its US dealership network because of tense US-China relations that scared off potential investors.

Chery insiders also confirmed that the US plans are now on hold, the report said.

Although the project was terminated, Chery did not "lose money" on the project because the initial investment was made by dealers, the insider said, as quoted by yicai.com.

To sell Chery's vehicles in the US, HAAH created two brands based on Vantas, which is positioned close to a luxury brand, and T-GO, which is a mass-market brand.

It is Chery's "long-cherished" goal to enter the mainstream automotive market, including the United States, and the company stated this goal back in 2010.

In 2020, Yin Tongyue, chairman of Chery Holdings Group, said publicly again that Chery Automobile would begin the globalization phase of "going global" after 2020 to complete its global strategic layout.

In March this year, Yin said that Chery's EXEED brand products will enter the US market. He also said that Chery hopes to build a factory in the US in the future.

As of 2020, Chery Group has ranked the 1st position of domestic independent brand export volume for 18 consecutive years. 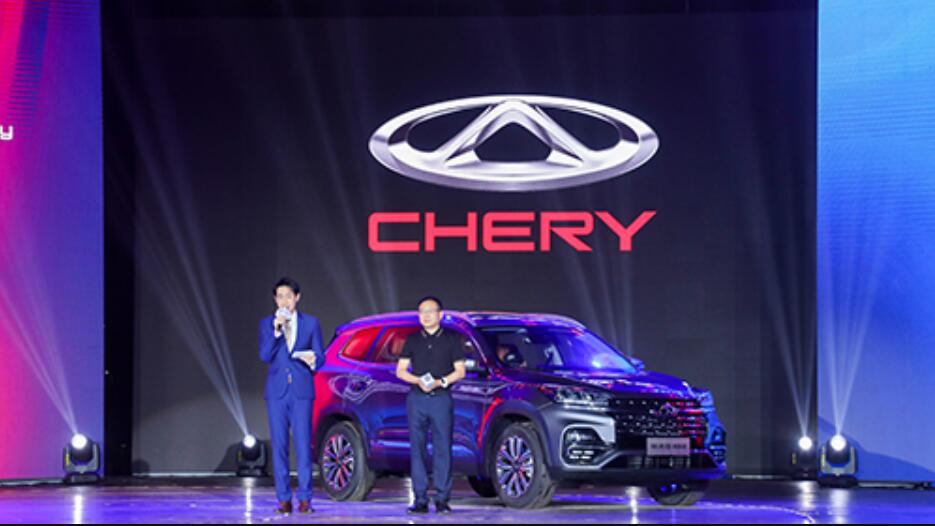