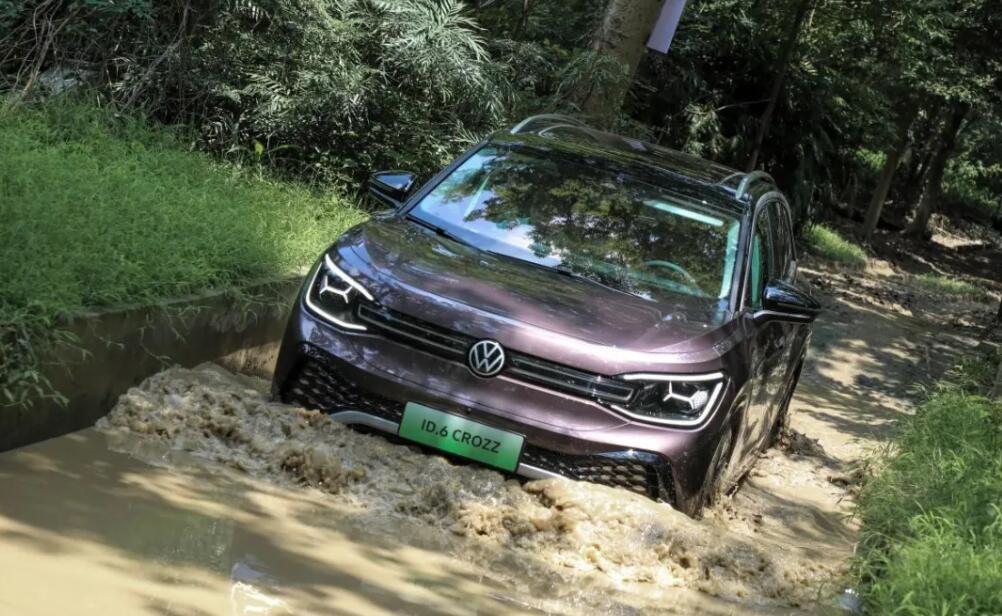 After the delivery of its first all-electric model, the ID.4 CROZZ, FAW-Volkswagen (FAW-VW) has made a new development in the Chinese electric vehicle market.

The company began deliveries in China on July 18 of the ID.6 CROZZ, a mid-size all-electric SUV built on the MEB modular platform. 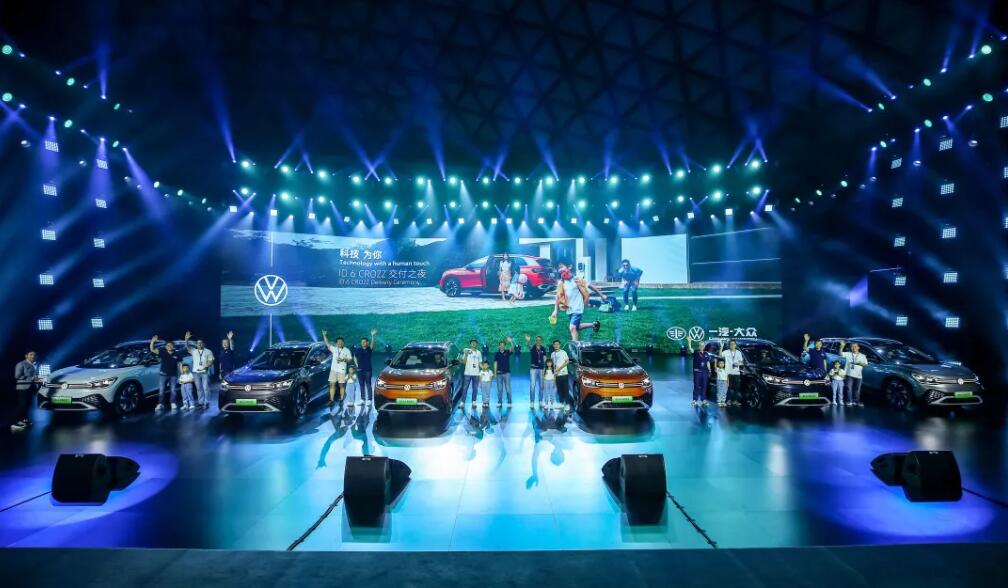 In terms of charging, in addition to public charging piles, FAW-VW also offers first-time owners the right to enjoy one year of free charging at charging piles owned by charging facility operator CAMS. 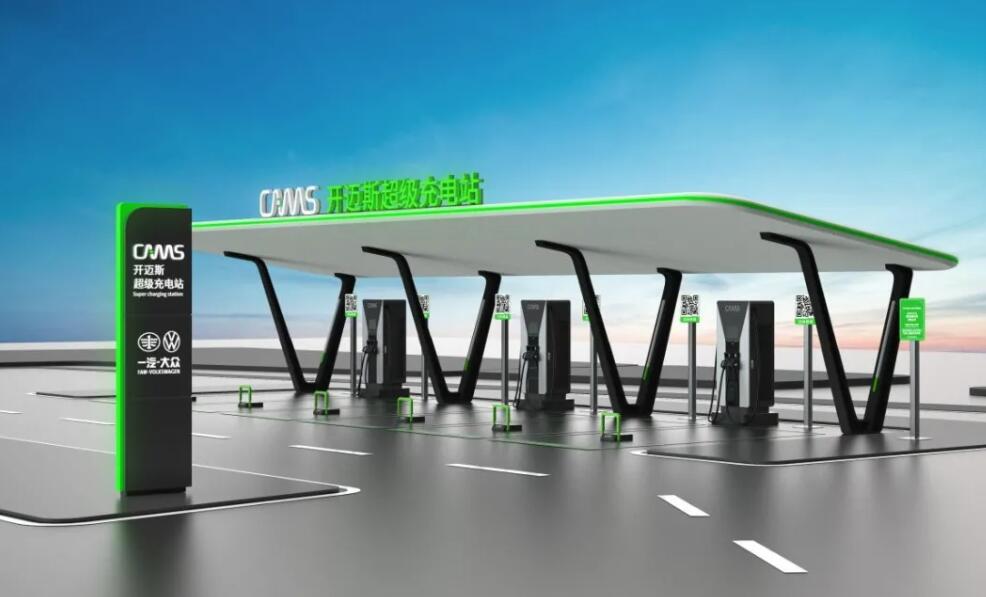 As the second model of the MEB pure-electric modular platform, the ID.6 CROZZ will further improve FAW-VW's model layout in the new energy vehicle market after delivery.

FAW-VW's cumulative sales in the first half of this year reached 1,070,604 units (including imports), up 22.5 percent year-over-year, placing it at the top of the domestic passenger car market sales, according to data released by the company.

However, compared with Tesla and China's new car makers, its layout in the electric vehicle sector is significantly weaker.

As FAW-VW continues to advance and develop in the new energy sector, it will take time to see if its products will be recognized by consumers.