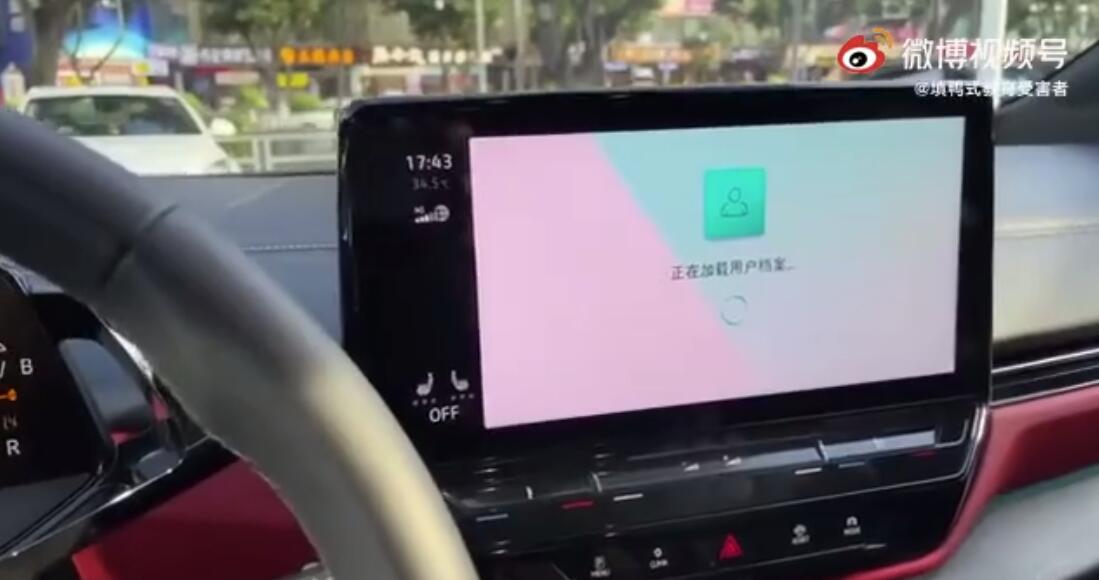 For traditional car companies, it remains a challenge to provide an excellent smart interaction experience.

A video circulated on Weibo on Tuesday shows a user complaining that the SAIC Volkswagen ID.4 X car system is stuck in the startup screen and the vehicle cannot perform any operation, even the air conditioning cannot be turned on.

The user in the video appears to be quite angry, slapping his hand on the center screen and saying, "May VW go out of business soon." 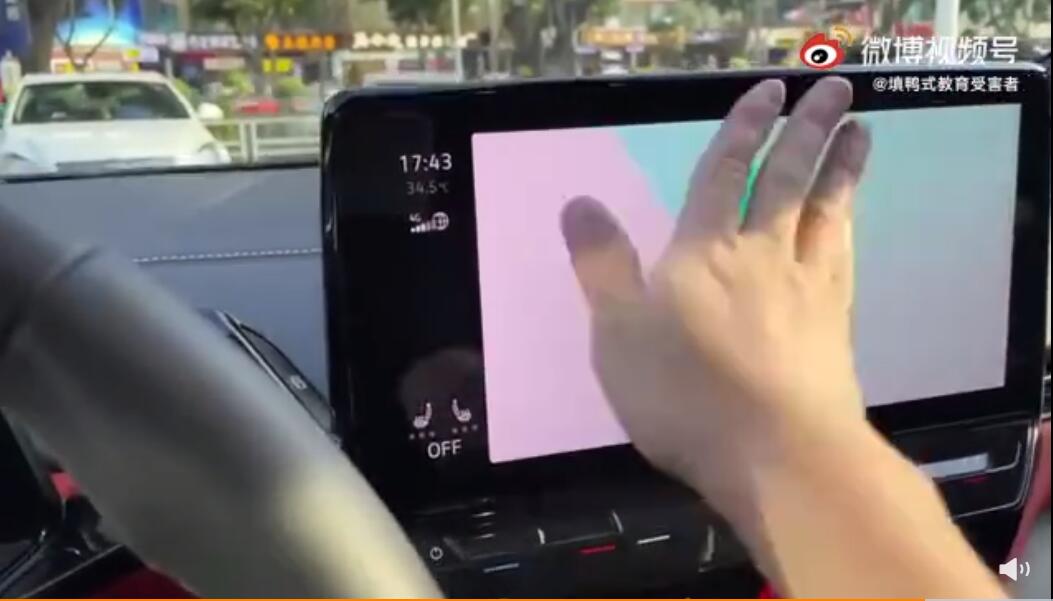 Previously, a number of owners who have already taken delivery of the car have complained on social media that they are satisfied with the ID.4 X's appearance, handling, power, and range, but there are many problems with the car's user interface.

However, the sales performance of the model is mediocre. In May this year, the ID4 X and ID4 CROZZ reached combined sales of only 1,213 units, 200 units less than in April, far below Tesla's 25,000 units.

Counting from February, the cumulative sales of the two ID.4 models are less than 5,000 units, knowing that the Tesla Model Y sold 12,544 units in May.