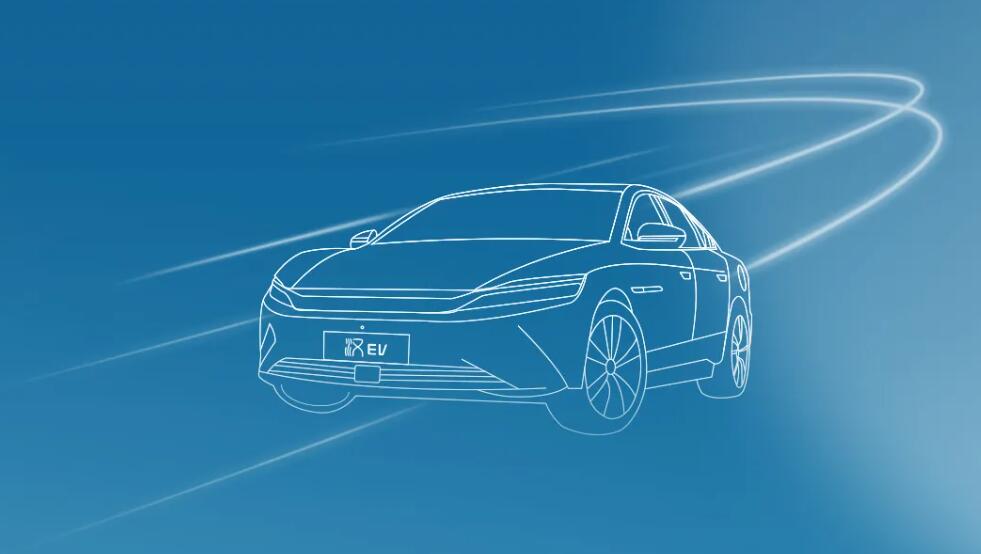 BYD also said it is now aggressively expanding its production capacity to cope with future sales increases and supply to external customers, the report said.

Last March, BYD unveiled its new lithium iron phosphate battery - the Blade Battery - which passes all safety tests, even the most difficult pinprick test done by the company.

Because of its narrow profile, the blade battery dramatically improves battery volume utilization and allows for more battery capacity to be installed in a limited space.