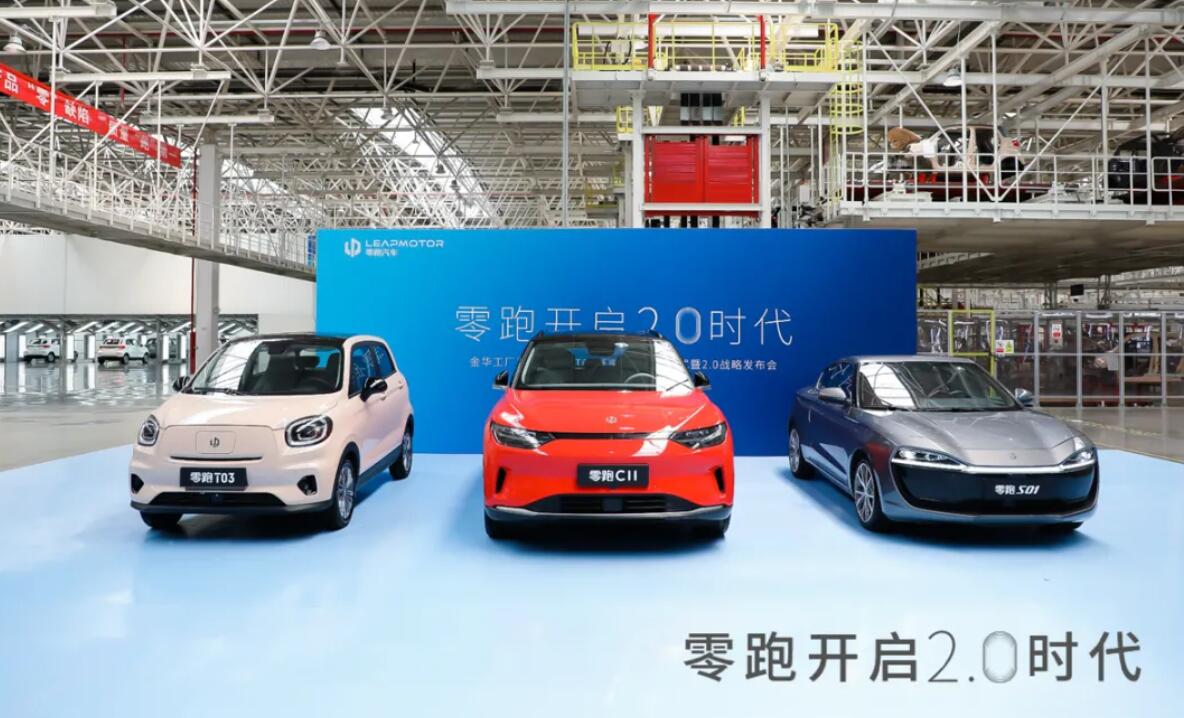 Leapmotor, the Chinese electric car startup that just announced it has received a license to manufacture cars as well as financing, has big ambitions in the self-driving space. 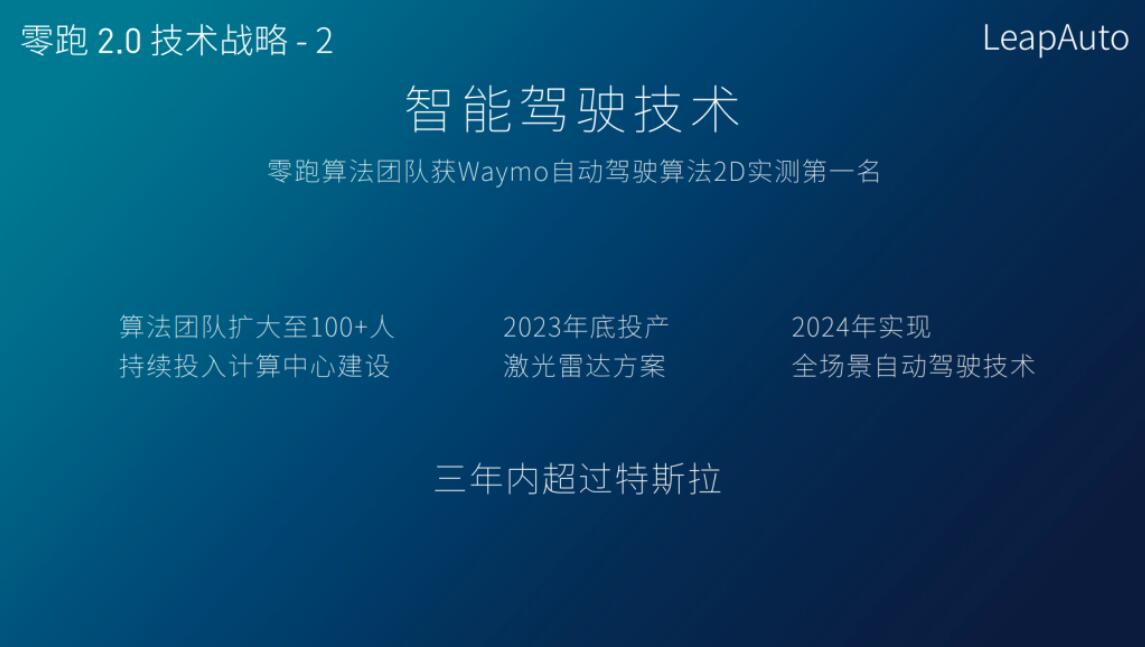 There are many Chinese car companies claiming to surpass Tesla, and Zhu gave his three bases. 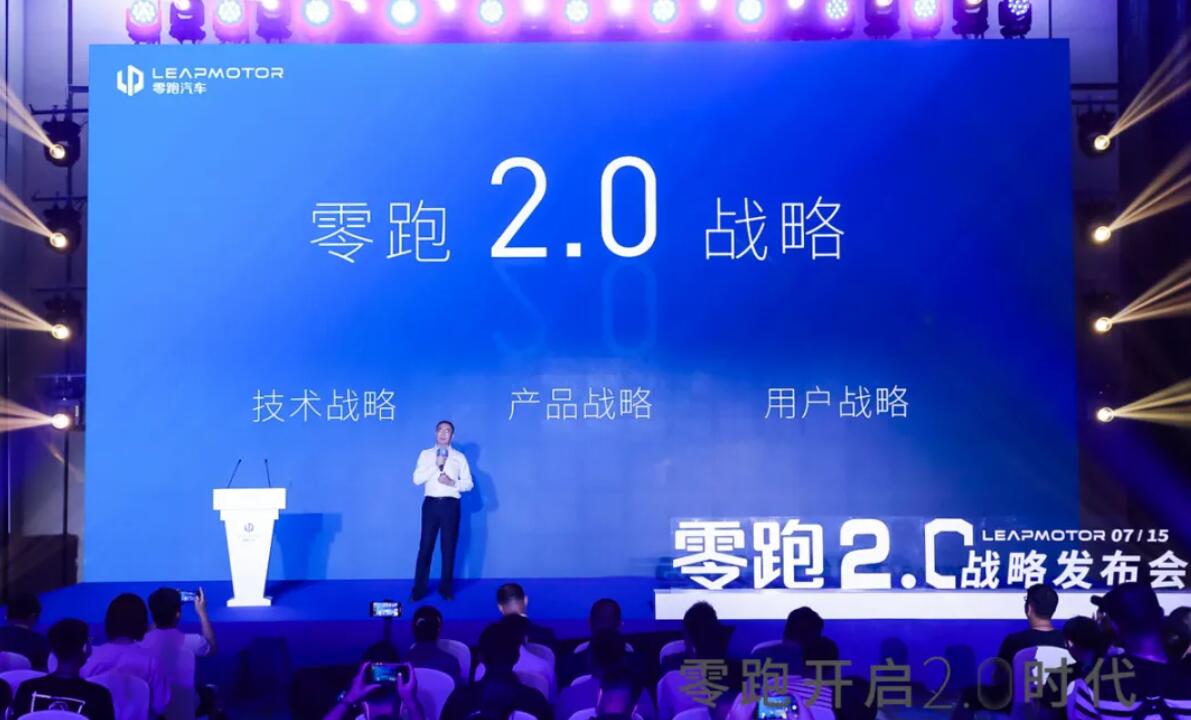 None of the US companies, including those outside of China, are doing as well as China in the AI space and in terms of applications.

China is more open, more inclusive, and has more data and demand, so the future winners in smart driving will definitely be Chinese teams, especially in the context of China's special roads, he claimed.

Leapmotor plans to expand its algorithm team to more than 100 people by the end of this year and continue to invest in its computing center, Zhu said, adding that the company will enable its LiDAR solution by the end of 2023 and full-scene autonomous driving technology by 2024.

The company's C12 model, due for mass production by the end of 2023, will feature a smart driving L4 solution with LiDAR, millimeter-wave and vision, he said.

By 2024, the company's models will have L4 autonomous driving capabilities, including city roads, highways and self-parking.

Leapmotor president Wu Baojun said the C11 is ready for production and is now ready for PPV production, and is expected to be available for media test drives in September.

Leapmotor will launch eight models in the next five years, positioned directly into the RMB 350,000 price range, and is expected to enter overseas markets in 2022.

Leap Motor closes over $700 million Pre-IPO round of financing