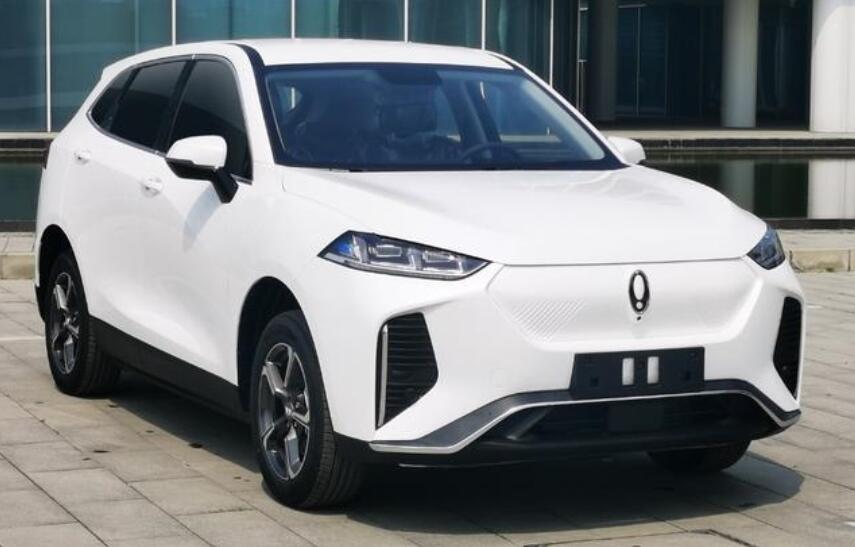 Ora, the new energy vehicle brand of Great Wall Motors, was previously best known for its compact model Good Cat. Now its first SUV appears to be just around the corner from its official debut.

The brand's SUV called "Cherry Cat" recently appeared in the Ministry of Industry and Information Technology (MIIT) list of declarations.

The new vehicle is positioned as a pure electric SUV, based on Great Wall Motors' luxury SUV brand WEY Macchiato, but with an Ora logo.

The Cherry Cat can be seen as a pure electric version of the WEY Macchiato. The side shapes of the two vehicles are almost identical, although the front and rear bars are designed differently.

Ora has also declared another version of the car, which is based on lithium iron phosphate power cell build. 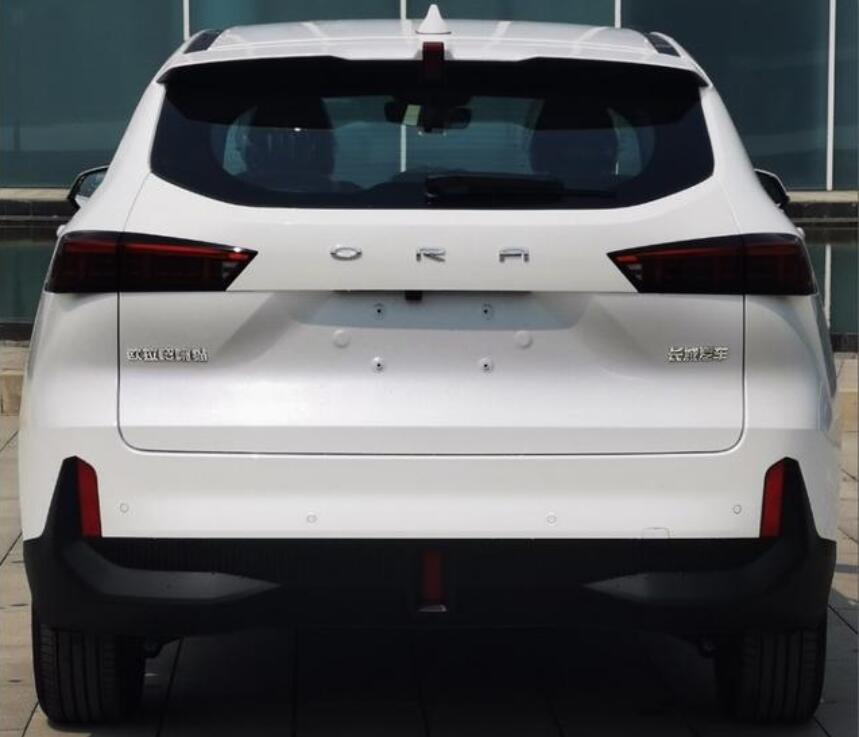