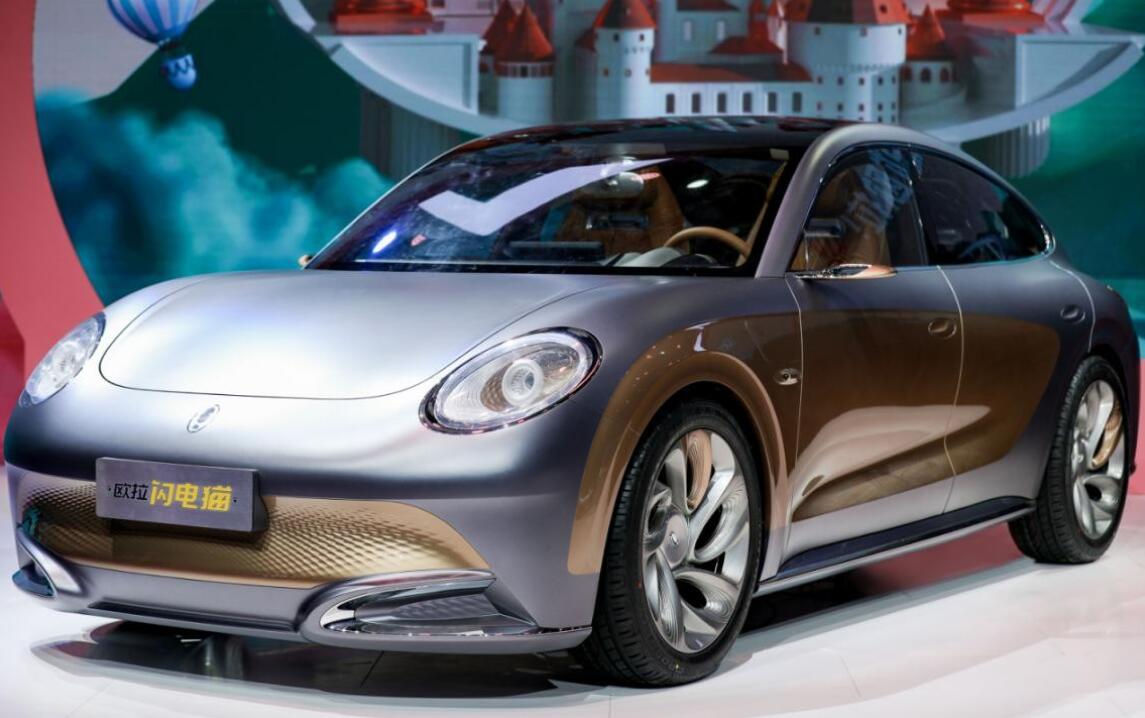 Chinese automaker Great Wall Motor's EV brand Ora's model that looks like the Volkswagen Beetle, the Lightning Cat, will go into production in the second quarter of 2022, according to pcauto.com.

The new car was unveiled at the end of April during the Shanghai auto show, where it received high attention, and the company said the car is aimed at female customers.

It is positioned in the A+ class, with a possible 0-100 km acceleration time of 3.5 seconds, and is expected to start taking pre-orders within the year.

It has sleek and smooth lines with rounded headlights. The front part of the car adopts a grid-like closed grille design with a "V" shaped chrome decorative strip on each side of the front surround.

The side of the car adopts a sliding design and color matching, and the rear-view mirror of the car is two cameras.

The taillight cluster adopts an oval design, and the rear line is rounded, echoing the front end, with a gold decorative strip running around the rear surround.

The center console is designed with a "T" shape, most of the physical buttons have been eliminated, and there is a suspended LCD screen above the center console and a small vertical screen below.

In 1938, Volkswagen launched the Beetle, which then became a worldwide hit. In the last generation of the Beetle, the lively and cute styling continued.

As sales continued to decline, the last Beetle model rolled off the line at the Mexico plant on July 10, 2019. In its 81-year history, the Beetle has collected over 21.5 million total sales. 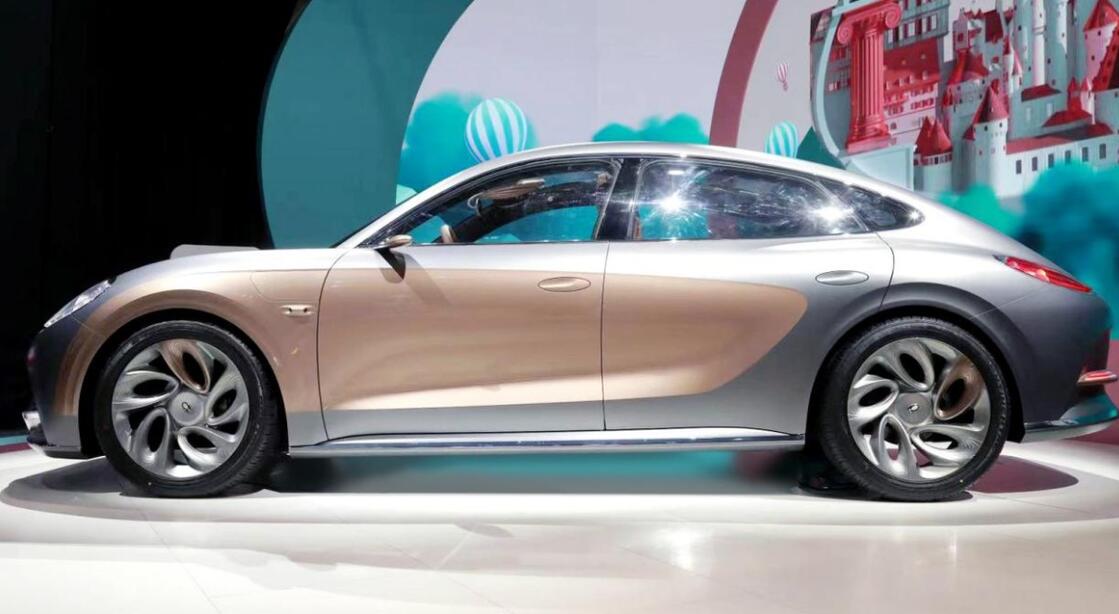 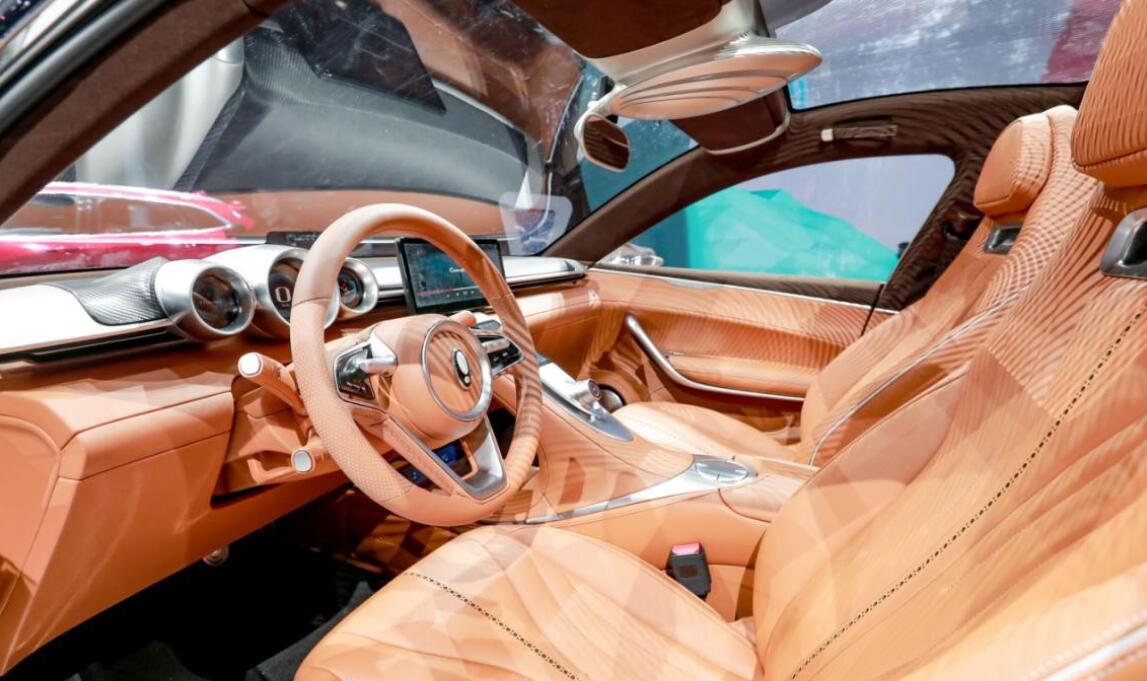