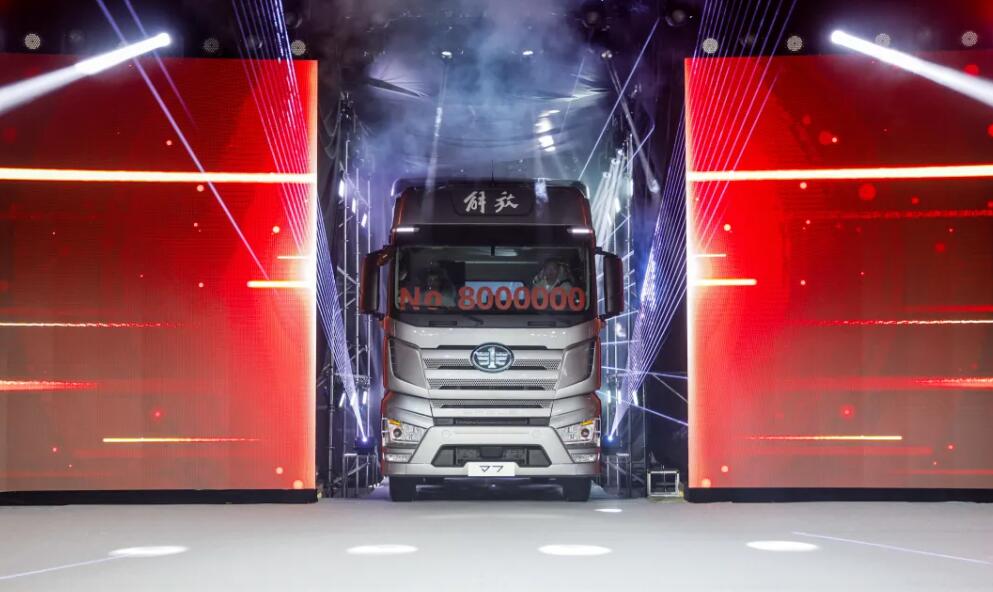 In addition to passenger cars, trucks have become an important market for autonomous driving giants.

On July 13, FAW Jiefang launched its so-called "Smart Power Domain for Heavy Trucks", with feedback and help from Huawei, according to the company.

FAW Jiefang is working with Huawei to develop future smart vehicles, and now the power domain only uses part of the technology, said Zu Qixin, general manager and deputy secretary of the party committee of FAW Jiefang, in an interview with Securities Daily.

Intelligent heavy truck technology uses Huawei hardware aspects, they are like the operating system that comes with the computer, and the software of which is done by FAW Jiefang, the report cited the company's source as saying.

All of FAW Jiefang's software is done by itself, and Huawei only provides the underlying operating system, the source stressed.

As early as May 2019, FAW Jiefang signed an agreement with Huawei to deepen the strategic partnership comprehensively.

For the next-generation smart car developed with Huawei, t the person mentioned above did not reveal much, according to the report.

The driverless requires the existence of multiple systems with double back-ups, such as steering, braking and computer, which has not yet reached this level in the commercial vehicle sector, the source said. 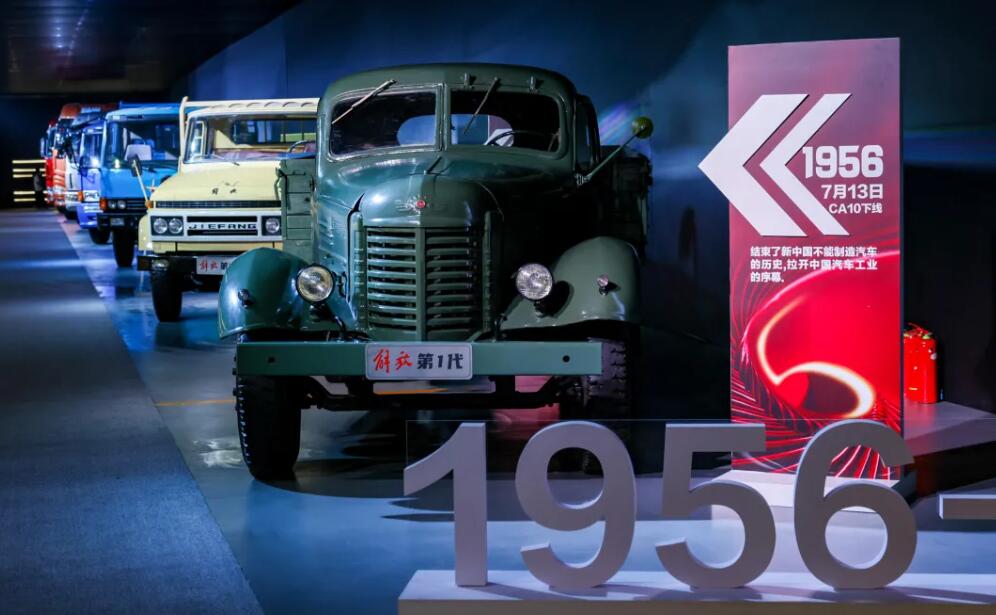