XPeng to announce price of LiDAR-equipped P5 on July 17 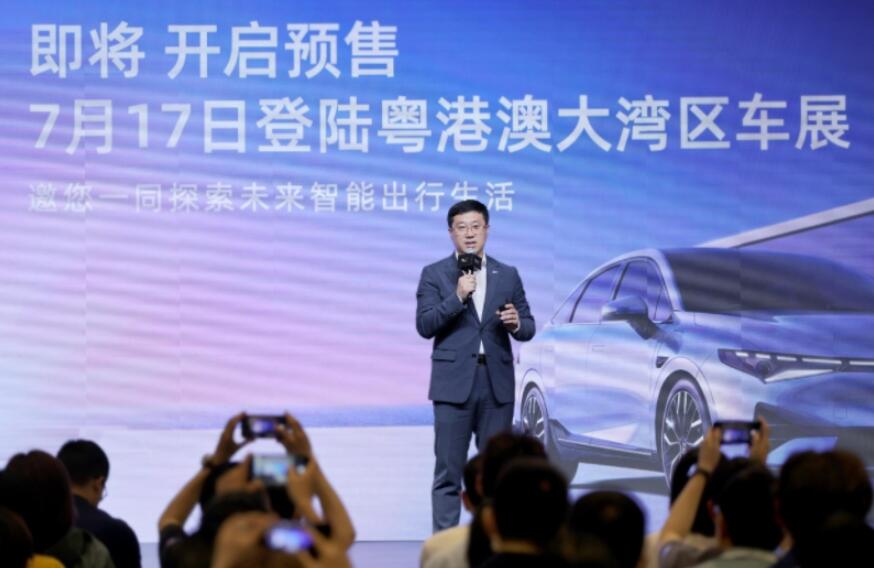 XPeng Motors will officially begin pre-sales of the P5 sedan on July 17, when it will announce the model's price, the company said Tuesday.

XPeng co-founder and president Xia Heng will make the announcements on July 17, when the 2021 Guangdong-Hong Kong-Macao Greater Bay Area International Auto Show will open in Shenzhen.

XPeng already announced the start of P5 reservations at the Shanghai auto show, which began on April 19.

The company was previously expected to announce the price of the P5 at the Shanghai auto show but did not do so.

Media reports at the time suggested that the top-of-the-line P5 could cost around 200,000 yuan ($31,000), which would put it in the price range of some mainstream fuel cars.

Chuancai Securities said in a previous research note that based on the XPeng P5's model positioning, its price is expected to fall within the 200,000 range, and the price sink will drive electric vehicle penetration higher.

XPeng does not limit the smart driving technology to the high-end market, and the application in lower-level models can enable more users to experience the intelligence of the car, Chuancai Securities said.

The P5 is XPeng's third product with its portfolio and the company touted it as the world's first production smart car equipped with LiDAR.

In the past half month, XPeng held sharing sessions in Chengdu, Shanghai and Beijing to showcase the features of the P5.

Earlier today, the P5, as well as the N5 without LiDAR, were listed in the latest batch of models exempted from purchase tax announced by China's Ministry of Industrialization and Information Technology.