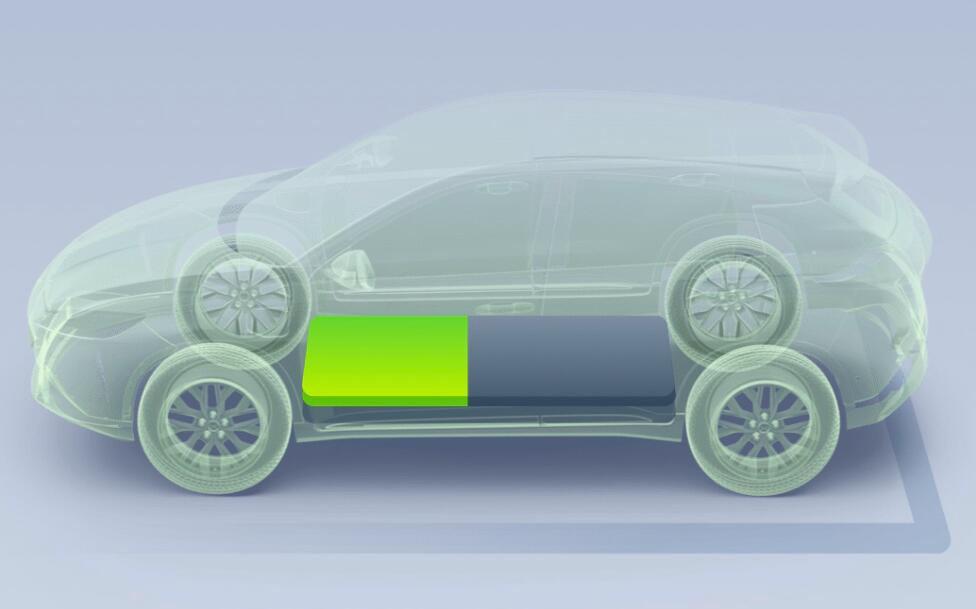 On July 10, the Shenzhen-listed power battery maker announced that it plans to acquire a 28.125 percent stake in lithium producer Jin Kunlun Lithium Co, and that the two companies plan to set up a joint venture in Qinghai province in western China.

The project is conducive to enhancing the stability of the company's supply chain and reducing the adverse impact of raw material price fluctuations on the company, the company said, adding that it is of positive significance for it to develop the upstream industry chain and optimize the industrial layout.

If this project is successfully completed and achieved sales, it is expected to have a positive impact on the company's future financial position and operating results, the company said.

On the same day, Eve Energy also announced that it plans to implement another equity acquisition.

According to an announcement, Eve Energy intends to transfer 5 percent of Dahua Chemical held by Gensin Union for an equity transfer price of RMB 110 million.