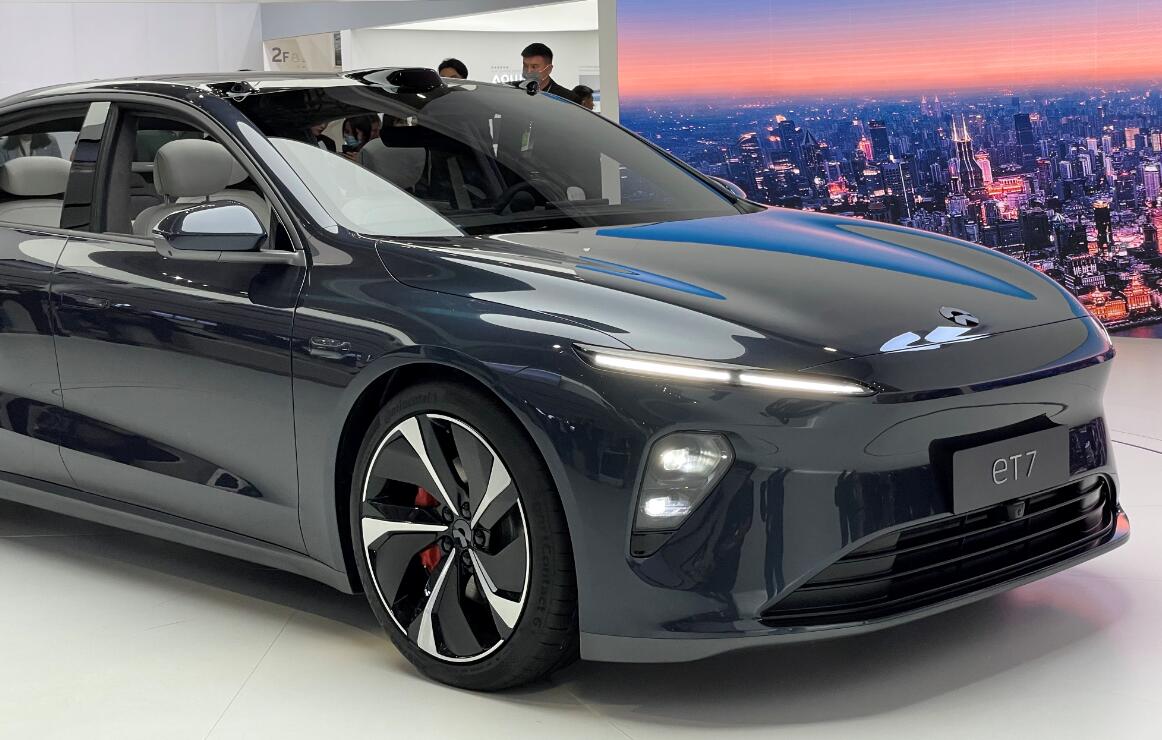 A month ago there were rumors that NIO has a delivery target of 50,000 units for its flagship sedan ET7 in 2022, which, in analysts' eyes, is conservative.

If that forecast comes true, it means NIO will deliver an average of 5,830 ET7 units per month next year, which is expected to make the model NIO's mainstay.

"The NIO ET7 will enter the market in the first quarter of next year and we will start supplying it two months earlier. The ET7 is targeting 50,000 units next year and motor demand is expected to be 100,000 units," the minutes, dated June 4, show.

CICC is optimistic about the car's prospects, saying in a report early last month that the NIO ET7 will remain the most intelligently hardware-equipped model in the global automotive market when it is delivered in the first quarter of 2022.

"We believe that with the hardware configuration and the company's full-stack R&D capabilities, NIO is expected to reach industry leadership in autonomous driving," CICC said in the previous note.