Home NIO CICC raises its forecast for NIO's sales this year by 5% to 98,000 units 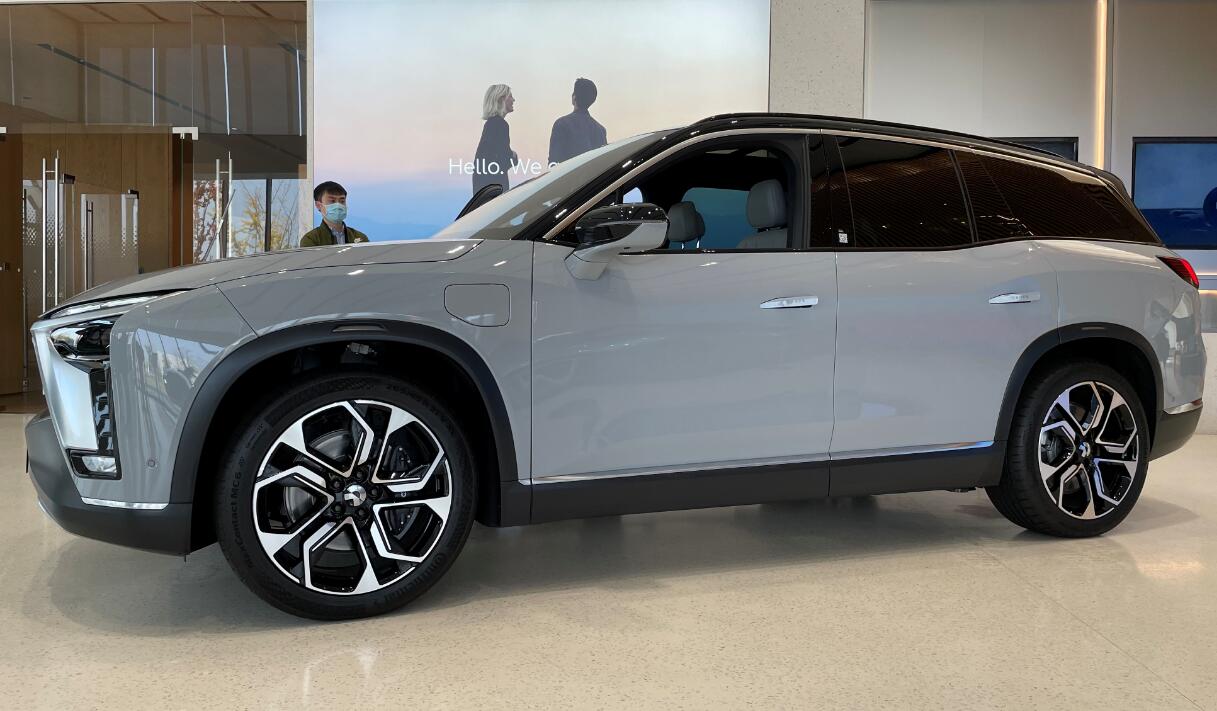 After China's new car makers posted a bright June sales performance, top Chinese investment bank CICC expects their production and sales to remain strong in the second half of the year and raised its full-year sales forecast for NIO by 5 percent to 98,000 units.

NIO delivered 21,896 units in the second quarter, up 112 percent year-on-year and up 9 percent from the previous quarter.

The company delivered 8,083 units in June, up 116 percent year-on-year and up 20 percent from the previous month, setting a new single-month sales high, CICC noted.

NIO's second-quarter sales figures were near the upper end of the company's 21,000-22,000-unit delivery guidance, in line with market expectations, CICC said.

The new 2021 Li ONE got a hot June, allowing the company to exceed its previous guidance of 14,500-15,500 units sold in the second quarter and also exceeded market expectations, CICC said.

The team believes that the Chinese passenger car market is still affected by chip supply bottlenecks and raw material price increases, and that the second quarter may be the worst quarter of the year. The industry is expected to enter a stock-raising phase in the second half of the year, with production and sales expected to pick up.

CICC said the current demand boom in China's auto market is high, with cumulative de-stocking of more than 500,000 units in the first half of the year, and will enter the inventory replenishment phase in the second half of the year.

China's passenger car wholesale sales will gradually move higher in the third and fourth quarters, but given the high base in the second half of last year, quarter-on-quarter growth is expected to be slightly positive, CICC said.