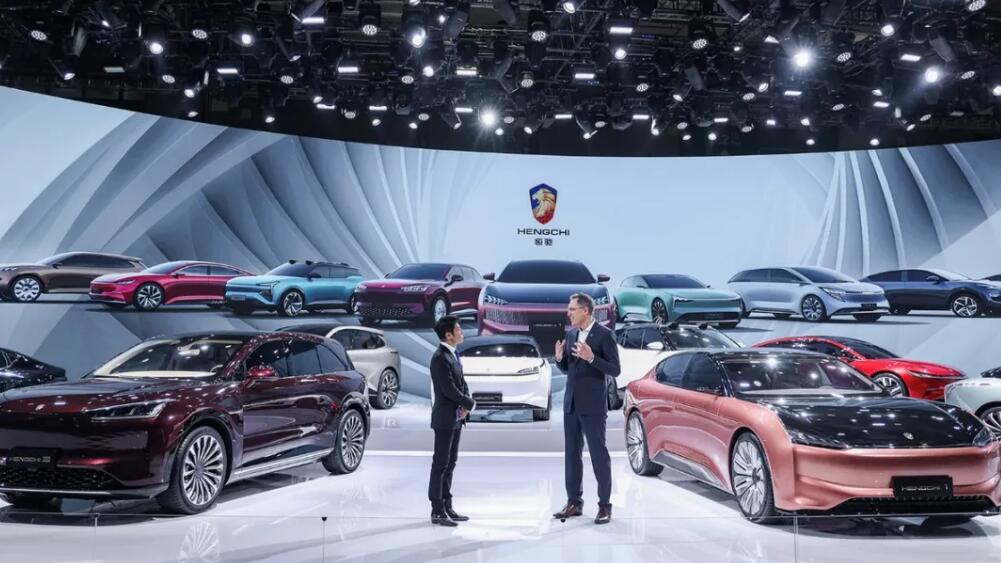 The total investment in the first phase of the project is RMB 5 billion ($773 million), with an annual investment of RMB 1.2 billion planned, according to a report in Guizhou Daily. 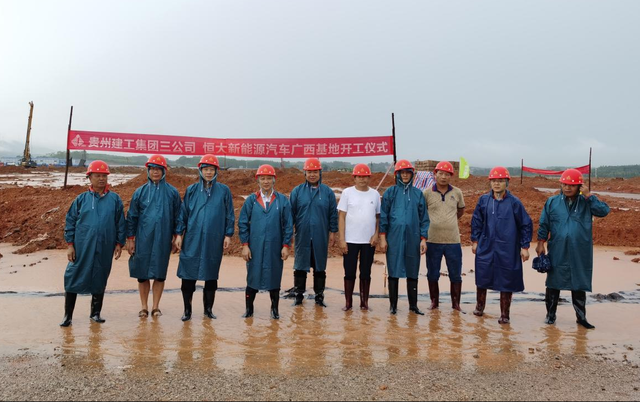 Evergrande Auto will build new stamping, bodywork and painting workshops, as well as ancillary buildings and related auxiliary production facilities at the site.

The overall project is expected to be completed in 2024 and will be used for the production of models including sedans and coupes.

(A rendering of the project.)

Evergrande originally chose to build a car with Faraday Future, but changed its plans due to the debt crisis of the latter's founder Jia Yueting.

Nine of the 14 Hengchi models designed by Evergrande Auto have been announced, but none have yet begun mass production. The company aims to sell more than 1 million vehicles by 2025 and more than 5 million by 2035.

Evergrande Group has planned vehicle production sites in Guangdong, Shanghai, Tianjin and Liaoning, with a total capacity of more than 1 million vehicles in the first phase. Two of the production bases will be completed within 2020 and will start production this year.

On June 6, Evergrande Auto announced the launch of summer calibration tests for five Hengchi vehicles at its Shanghai development base.

The test will take place in Turpan, Xinjiang, where the average summer daytime temperature is above 40°C. The Hengchi 1, Hengchi 3, Hengchi 5, Hengchi 6 and Hengchi 7 vehicles will undergo a series of extreme tests here.

In the fourth quarter of this year, the Hengchi series will start trial production, with volume deliveries beginning next year, said Evergrande Auto President Liu Yongzhuo at the launch ceremony.