Chery's legendary model to get an EV version, possibly competing with Mini EV 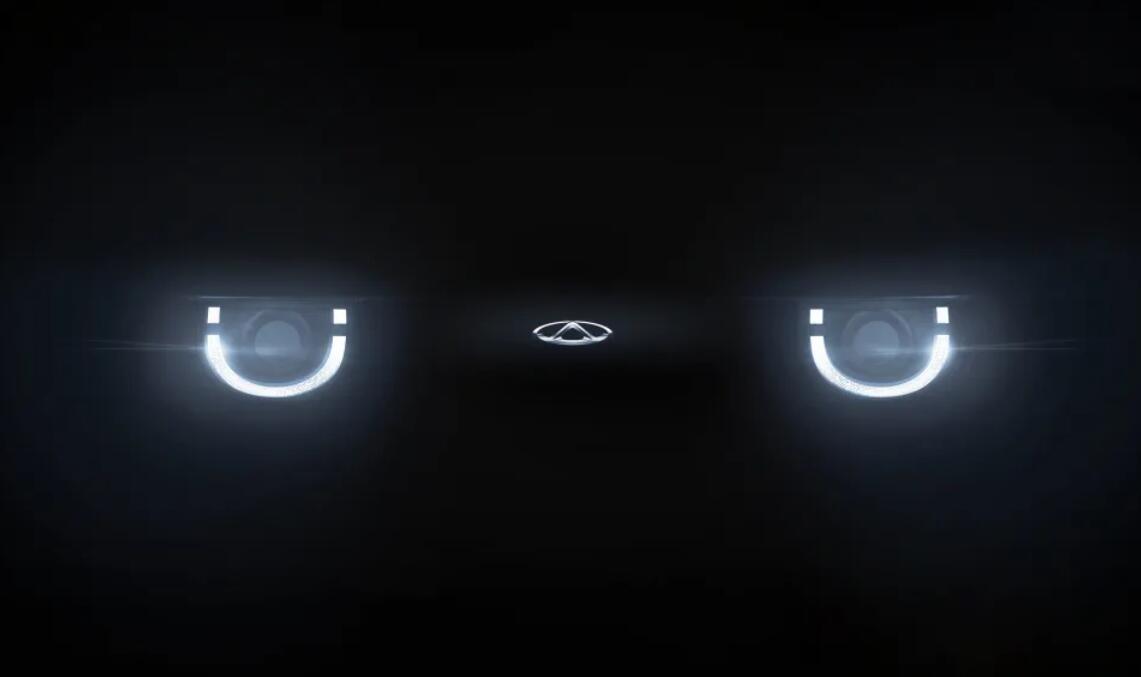 As a model released about a decade ago, Chery's QQ is seen as China's first model aimed at young people. With a price tag of less than RMB 50,000 ($7,720), it became popular and has become a legend over the years.

But with the rapid rise of electric cars in China, SAIC-GM-Wuling’s Mini EV has become a new legend at a similar price. Now, Chery is coming out with a similar product to try to recapture its place.

Chery announced on July 2 that its first product for the iCar ecosystem is named after "QQ", with the first product named "QQ Ice Cream". The model is positioned as a pure electric car and will be available this year. 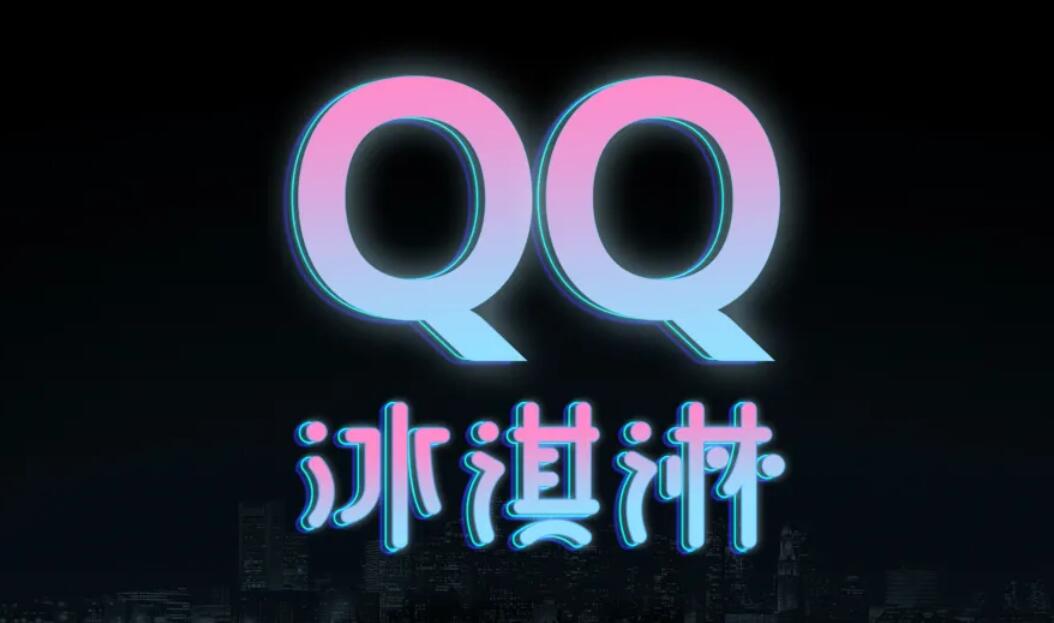 On June 11, Chery released its first car eco-brand, iCar, and signed a contract with Aliyun.

Chery said at the time that the car supported by iCar ecology is not just a travel tool, but as a scenario ecology that is more closely integrated with consumers' intelligent life scenarios.

Chery's statements about iCar are vague, and it is unclear how it will allow vehicles to connect with consumers' smart life scenarios.

However, judging from the positioning of the "QQ Ice Cream", it is expected to impact the small electric car market currently dominated by SGMW Hongguang Mini EV.

The Mini EV sold 29,706 units in May, ranking the top of China's new energy market for nine consecutive months, according to data previously released by Wuling.

According to Chery's teaser image, the new car continues the cute design language of the QQ model, with semi-circular headlights that look like a pair of cat eyes.

Chery said that the arrival of QQ Ice Cream is the first step of the iCar ecology to provide consumers with a borderless car life experience, and also symbolizes the arrival of the era of scenario-defined products.

As the iCar ecology continues to evolve, the QQ series will provide new experiences for different regions and groups of users.