NIO president says no models priced below $46,460 in short term, will announce new one around year-end

NIO will not launch models priced below RMB 300,000 ($46,460) in the short term, yiche.com quoted the company's co-founder and president Qin Lihong as saying on June 30, adding that if a low-end product is launched in the future, it will perhaps be sold under a sub-brand.

The report does not specify where Qin said this, but the picture in the article shows Qin may have said this while interacting with users during NIO Track Day 2021.

NIO will launch a new model around the end of the year, not an ET7 but perhaps a sedan as well, yiche.com quoted Qin as saying. 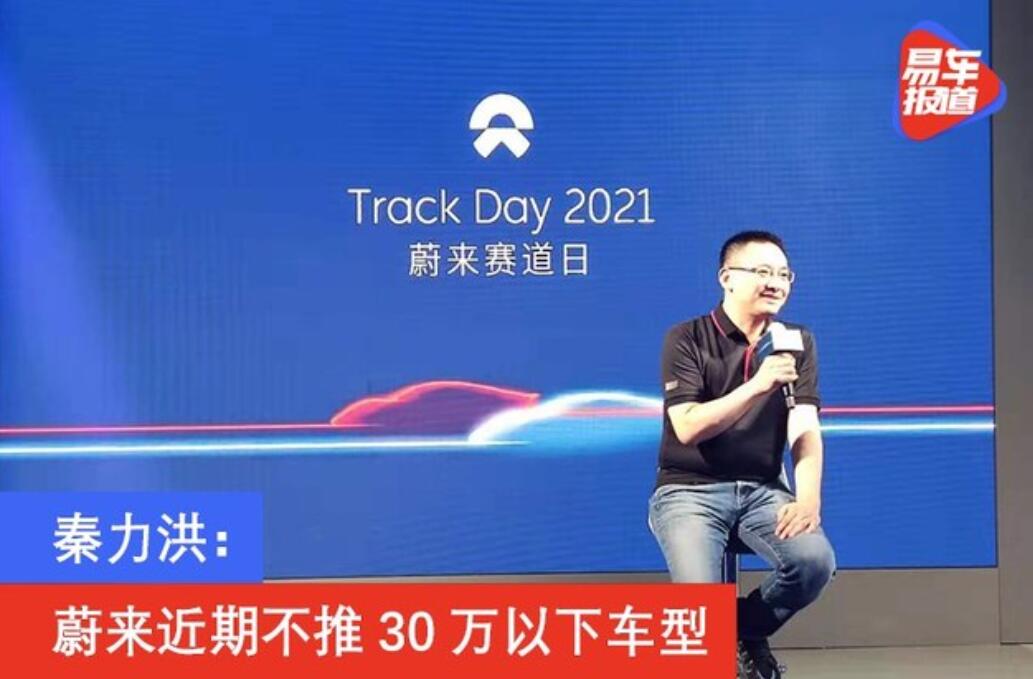 In terms of car manufacturing philosophy, NIO will not launch a single-motor model anytime soon and future products will still have a two-motor 4WD layout, the report said, without citing any source.

Although each of NIO's products has extremely high power performance, it will not launch extreme performance cars and will continue to work on the niche market for the time being, the report said.

In late May, a codename called "Gemini" sparked speculation that NIO would launch an entry-level version.

Autohome.com.cn reported at the time that the car was positioned below the current NIO models and that "Gemini" could be a model code or project name, not the name of the final model to be launched.

Because of its positioning, the "Gemini" may be subsumed under the new brand, the report said.

The current NIO models are focused on the high-end market and are priced at no less than RMB 350,000, so the "Gemini" model may target the market below RMB 300,000 or even lower, complementing the NIO brand, the report said.

Qin later clarified that "Gemini" is the code name for a new product that NIO will launch next year.

Qin did not give more details at that time, but Ma Lin, senior director of corporate communications at NIO, added on Weibo that "Gemini" would not be a low-end product, and that the NIO brand would maintain its high-end positioning.

NIO usually holds NIO Day at the end of the year or the beginning of the following year to launch its latest models and technologies. At this year's NIO Day 2020 on January 9, the company unveiled its first flagship sedan, the NIO ET7.

Qin's statement that a new model will be announced around the end of the year should refer to the NIO Day 2021 event at that time.