Although still a small percentage of its total revenue, Norway's contribution to XPeng Motors' revenue is no longer negligible.

XPeng sells almost all of its products and services in China, but the company has also entered overseas markets, it said in a prospectus for its Hong Kong listing released last week.

The first batch of the European version of the XPeng G3 was delivered to customers in Norway in December 2020, with the second batch shipped in the first quarter of 2021, XPeng said. 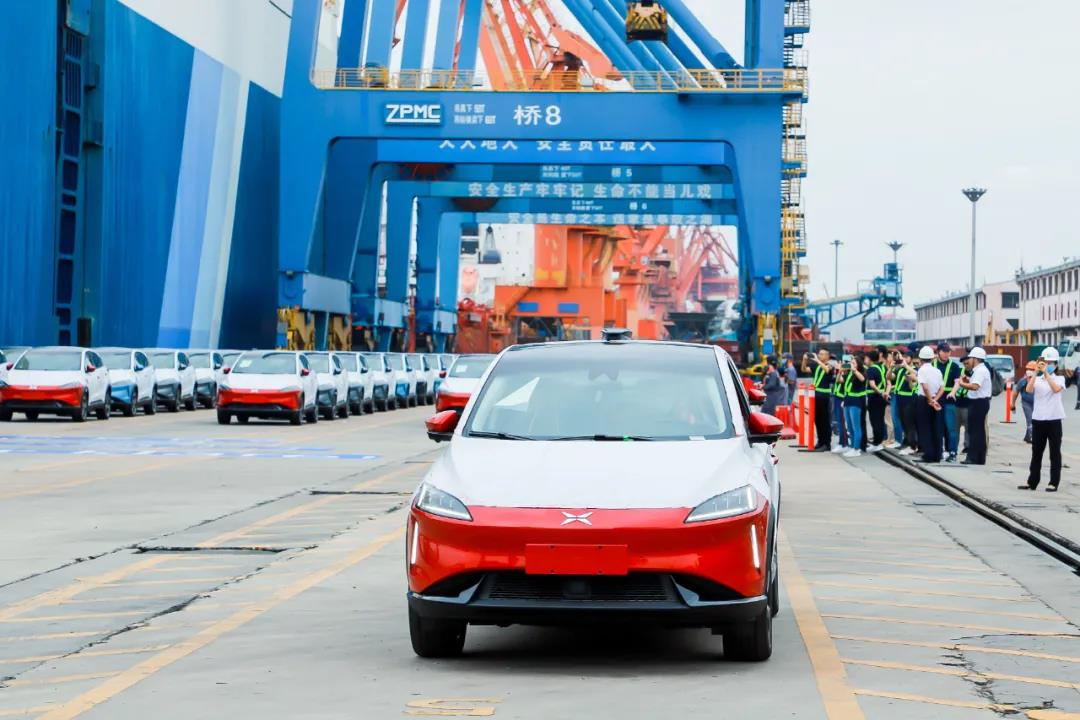 "We work with local dealers to sell our smart electric vehicles in Norway, creating sales opportunities for our products and increasing brand awareness. This approach enables an asset-light, cost-effective way to gain a diversified customer base and explore opportunities overseas," XPeng said.

So how much revenue did these actions generate for XPeng? The company's figures show a cumulative total of RMB 102.2 million ($15.8 million).

For 2020 and the three months ending March 31, 2021, XPeng's revenue from Norwegian distributors amounted to RMB 24.6 million and RMB 77.6 million, respectively, representing 0.4 percent and 2.6 percent of the company's total revenue, the company said.

"We plan to continue our expansion into other international markets, starting with certain European markets. Our goal is to build and enhance our overseas sales and service capabilities and to adapt the user interface of our software systems to optimize our products and services for consumers in overseas markets," XPeng said.

Indeed, Norway, with a land area of less than 400,000 square kilometers, has become a new battleground for Chinese electric vehicle companies.

In the overseas new energy vehicle strategy started by XPeng Motor, SAIC Motor, BYD and other car companies, the first stop has been Norway.

This is not only because Norway is the most friendly country for electric vehicles, but also because Norway's culture of loving environmental protection and pursuing innovation has a lot in common with NIO's vision, according to William Li, founder, chairman, and CEO of NIO.

Last year, Norway sold 141,400 cars, of which 76,800 were electric, accounting for 54.3 percent of the total, making it the first country in the world to exceed this ratio.

Yvonne Tang
Green is what I like.
In Case You Missed It
Premium luxury space: Tell me where NIO's competition comes from
NIO rumored to be planning to order vehicle carriers
NIO's phone project progressing well, with teams in Shanghai and Shenzhen, says William Li