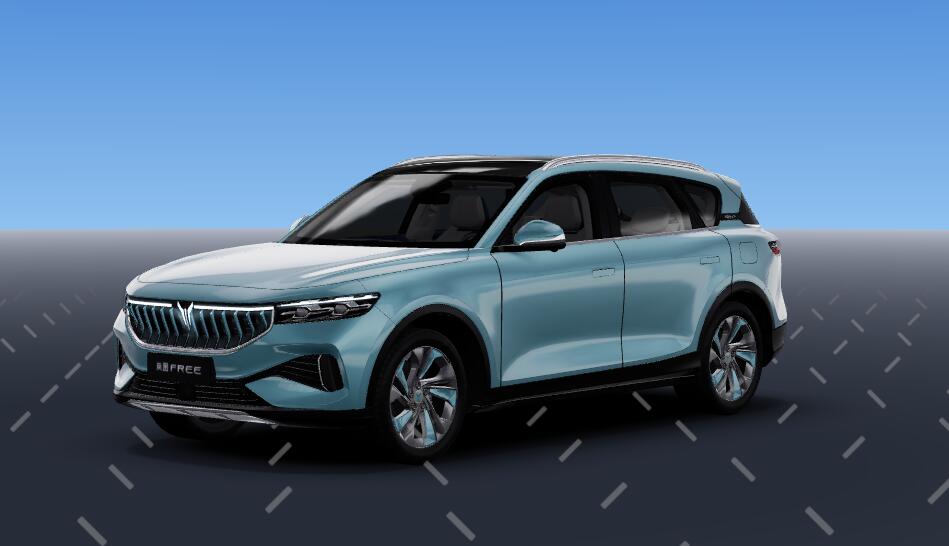 Since the beginning of this month, Voyah has posted several positions with annual salaries exceeding RMB 600,000 ($92,881). By comparison, the average annual salary in Beijing in 2020 was RMB 77,560, official data showed.

Voyah said on June 26 that the brand would set up an independent company with immediate effect, registered as Voyah Technology Co.

It is jointly funded by Dongfeng Motor and Voyah's core employee shareholding platform, with the core employees holding more than 10 percent of the shares.

According to data provider Tianyancha, Voyah Technology was established on June 26, with a registered capital of RMB 2.61 billion and You Zheng as its legal representative.

To continue to bring in top talent, the company has launched an equity incentive plan for the core backbone of the company, and will also introduce strategic investors in the future, said Lu Fang, CEO of Voyah.

Voyah announced its first model, the Voyah FREE, on Dec. 19 last year. The model went on pre-sale at the end of March and the first commemorative edition in May, with all versions of the Voyah FREE going on sale on June 19.

The model is available in extended-range technology, the same as the Li Auto's Li ONE, and in an all-electric version, priced at RMB 313,600 and 333,600 respectively.

In fact, Voyah's high salary recruitment reflects only the tip of the iceberg of the talent gap in China's new energy vehicle industry.

NIO, Li Auto, XPeng Motors, and Tesla China offered an average monthly salary of RMB 15,367 ($2,380) in this year's hiring, up 21.6 percent compared to the same period last year, according to a report released by job site Boss Zhipin in late April.

Since this year, the number of these companies recruiting positions, the number of job seekers concerned about the heat continues to climb. Among them, autonomous driving research and development, intelligent cockpit design, software engineers, sales, user operations and other positions have increased by more than 1.8 times year-on-year demand, the report said.

With the rise in recruitment demand, the industry's salary level has also risen significantly, especially for some positions related to autonomous driving algorithms, where annual salaries can even reach more than a million, according to the report.

With the entry of Internet industry giants including Baidu and Xiaomi, the new car makers need to build their core strengths and therefore have a high demand for hiring talent in R&D, operations, sales and service positions.

NIO recruitment for smart cockpit recommendation algorithm development positions offers a salary range of RMB 26,000 - 50,000 yuan, while the chief system architect for intelligent human-computer interaction earns as much as RMB 80,000 - 110,000 yuan per month, according to the report.