Home NIO This is how much money you can make if you work at NIO, XPeng, Li Auto

Building cars is a business that needs to burn money, with labor costs taking up a big part of it, especially for China's emerging electric car companies.

NIO, Li Auto, XPeng Motors, and Tesla China gave an average monthly salary of RMB 15,367 ($2,366) in this year's hiring, up 21.6 percent from a year ago, according to a report released Tuesday by job site Boss Zhipin.

The number of job openings at these companies has continued to climb so far this year. Among them, their demand for positions such as self-driving research and development, intelligent cockpit design, software engineers, sales, and user operations has increased by more than 1.8 times year-on-year, the report said.

With the rise in recruitment demand, the industry's salary level has also risen significantly, especially for some positions related to autonomous driving algorithms, where annual salaries can even reach more than 1 million yuan, according to the report.

With the entry of Internet giants including Baidu and Xiaomi, the new car makers need to build their core strengths and therefore have a high demand for hiring talent in R&D, operations, sales, and service positions.

NIO offers a salary range of RMB 26,000-50,000 for smart cockpit recommendation algorithm development positions, while the chief system architect for intelligent human-computer interaction is paid as much as RMB 80,000-111,000 per month, according to the report.

NIO has built its first European marketing team, battery swap station has been shipped to Europe

Previously, according to media reports, Tesla will set up an R&D center in China. But at present, from the recruitment information, Tesla's recruitment about core technical positions such as smart connectivity and autonomous driving is still concentrated abroad, the report said.

In China, Tesla's talent demand is focused on software engineers and front-end engineers, with a monthly salary range of RMB 20,000 - 40,000 yuan.

Notably, talent for sales positions has also become a key target for them to compete for.

In terms of hiring requirements, NIO and Tesla clearly state that work experience is not a must, while XPeng and Li Auto require 1-3 years of work experience.

In other words, they offer salaries for sales positions that are much higher than the market average, according to the report.

Talent shortage has become the biggest factor limiting the development of the smart car industry, and in the next 4-5 years, the talent gap will reach hundreds of thousands or even millions, the report said.

"Many colleges and universities are still set up with disciplines mainly in the traditional automotive industry, but the requirements for talents have fundamentally changed," the report quoted an industry source as saying. 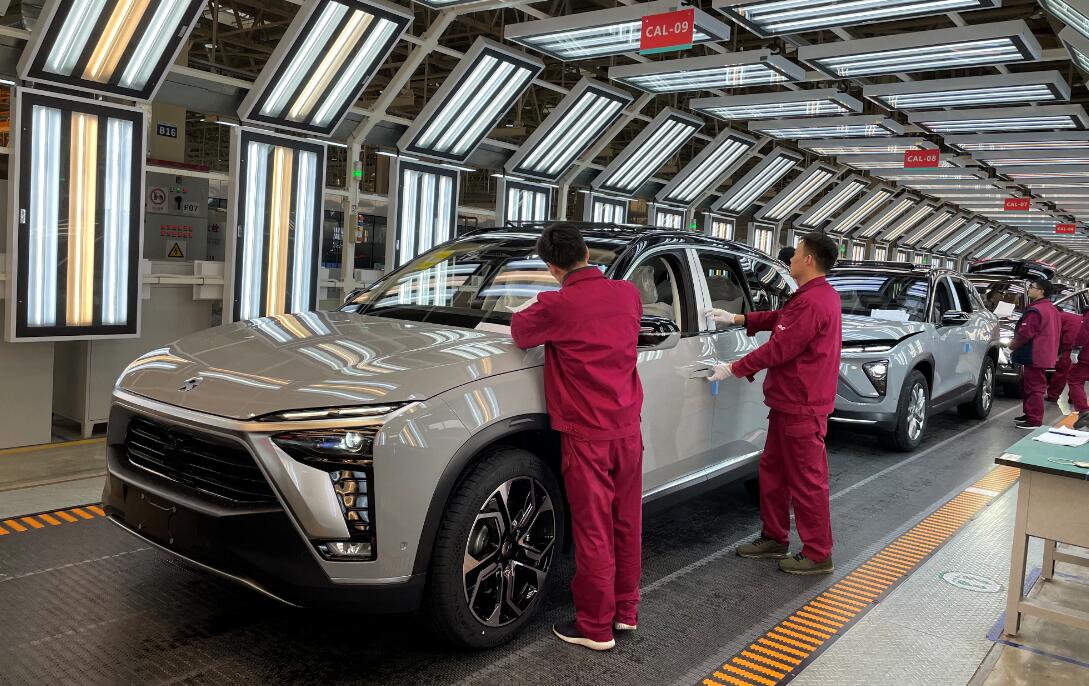