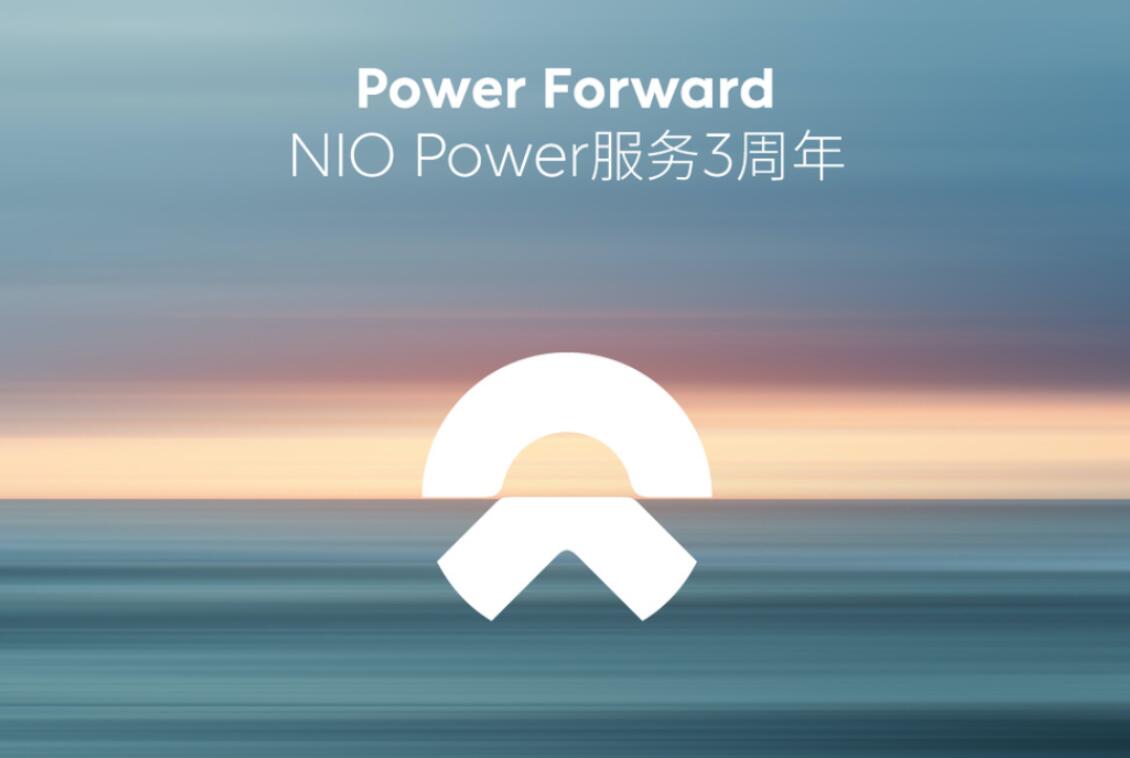 Chinese electric vehicle company NIO will hold an NIO Power Day event in Shanghai on July 9, according to an invitation sent to CnEVPost.

The event will take place at a hotel near Dishuihu Lake in Pudong, Shanghai, which houses one of NIO's battery swap stations.

NIO will showcase its products, technologies, and layout plans related to energy replenishment, according to the invitation.

June 28 marks the third anniversary of the NIO Power service.

The system was first conceived four years ago, and the battery swap station was debuted on NIO Day on December 16, 2017. 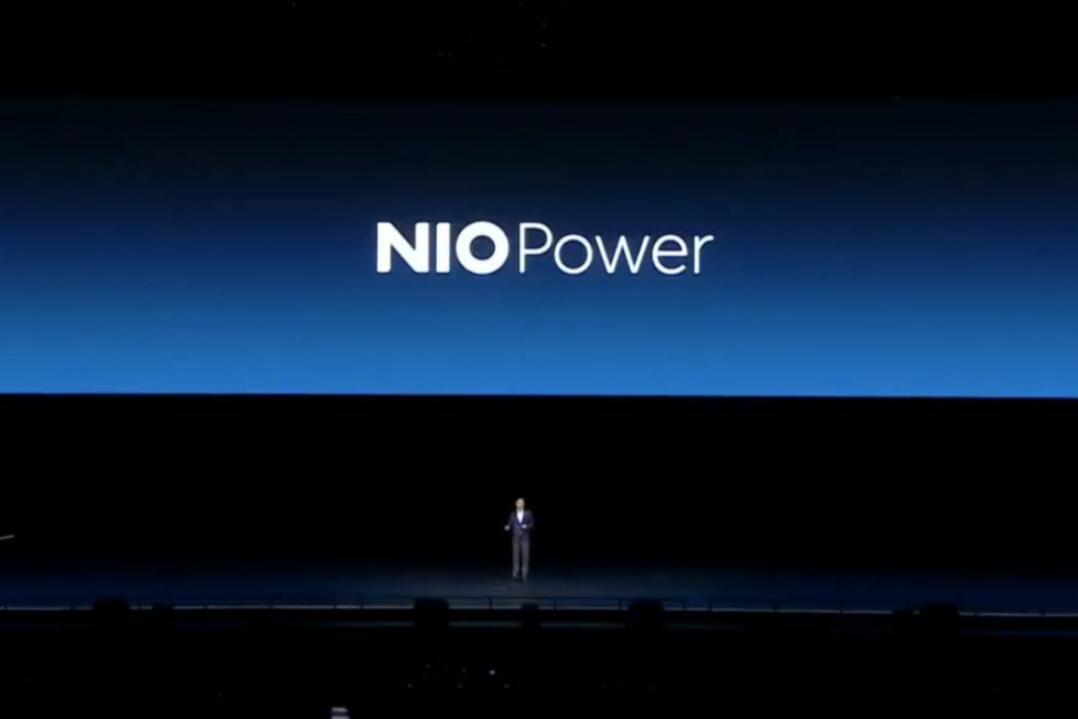