The company's overall planned capacity by 2030 is about 43 GWh, half of which will be supplied to local French automakers, the report said.

The official announcement of Envision AESC's new battery plant will be made by French President Emmanuel Macron, according to the report.

Macron had a video conference in November 2020 with Zhang Lei, executive chairman of the board of Envision AESC, to communicate proposals on how France can lead economic revitalization through green and digital industry development.

It has also been previously reported in the media that Envision AESC will expand its European battery factory capacity.

The new battery plant will be located in the northern French city of Douai, which is also the location of Renault's research and development center for its next generation of new electric vehicles, a testament to Renault S.A's commitment to the electric transition, the reports said.

The move will accelerate the battle for power cell capacity among European automakers. Car companies including Porsche, Volvo and Volkswagen have recently released their development strategies or cooperation projects in the battery field.

Up to now, there is no power battery factory built in France. 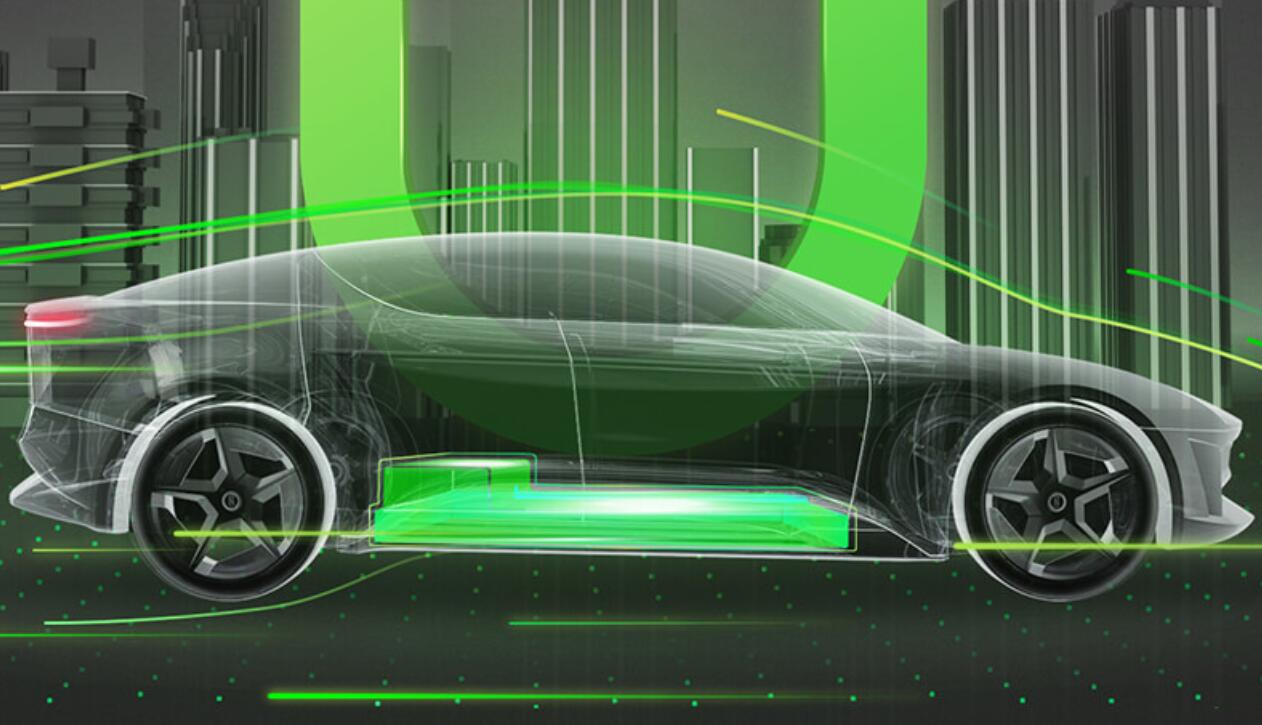 Dorothy Zheng
Be yourself and seek peace.
In Case You Missed It
China NEV insurance registrations in 4th week of Nov: BYD 38,480, Tesla 16,121, NIO 3,759
Internal speech: William Li on NIO's new businesses, and why it's on right side of trend
NIO aims for next-gen models to hit US market