NIO is most promising new brand for growth in China, says survey 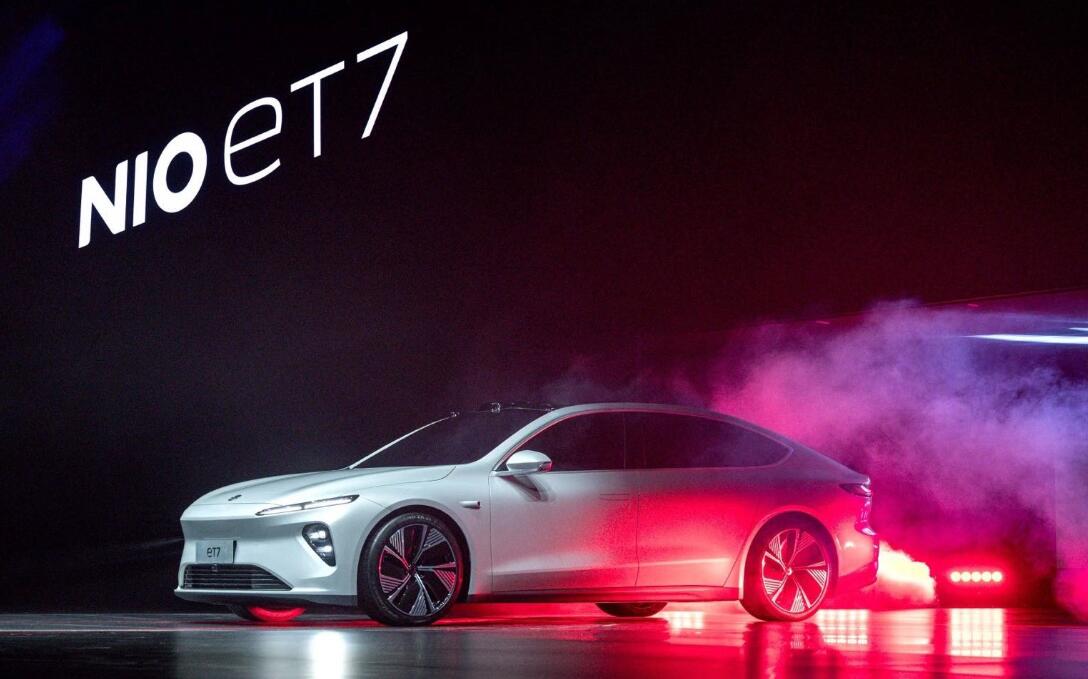 Having established a firm foothold in China's premium car market just a few years after its founding, NIO has been named the most promising new brand in a latest survey.

"NIO, founded in 2014, is BrandGrow's Most Promising Emerging Brand for Growth in 2021 with a brand potential asset value of 736.1 billion yuan," the survey said, as quoted by China Economic Times on Thursday.

The survey, conducted by the Miaozhen Institute of Marketing, examined more than 200 emerging brands that have emerged in the Chinese market over a period of 10 years or less with revenue growth rates well above the industry average.

The total potential assets of the top 50 brands with the highest growth potential exceeded RMB 3 trillion. Excluding companies that have already gone public, other emerging brands have cumulatively completed hundreds of rounds of financing, with a cumulative funding amount reaching a scale of RMB 100 billion.

Emerging brands represented by NIO, Honor, Li Auto, and XPeng Motors are growing at an unprecedented rate, and many of them have grown tens or even hundreds of times faster than the industry average, the report says. 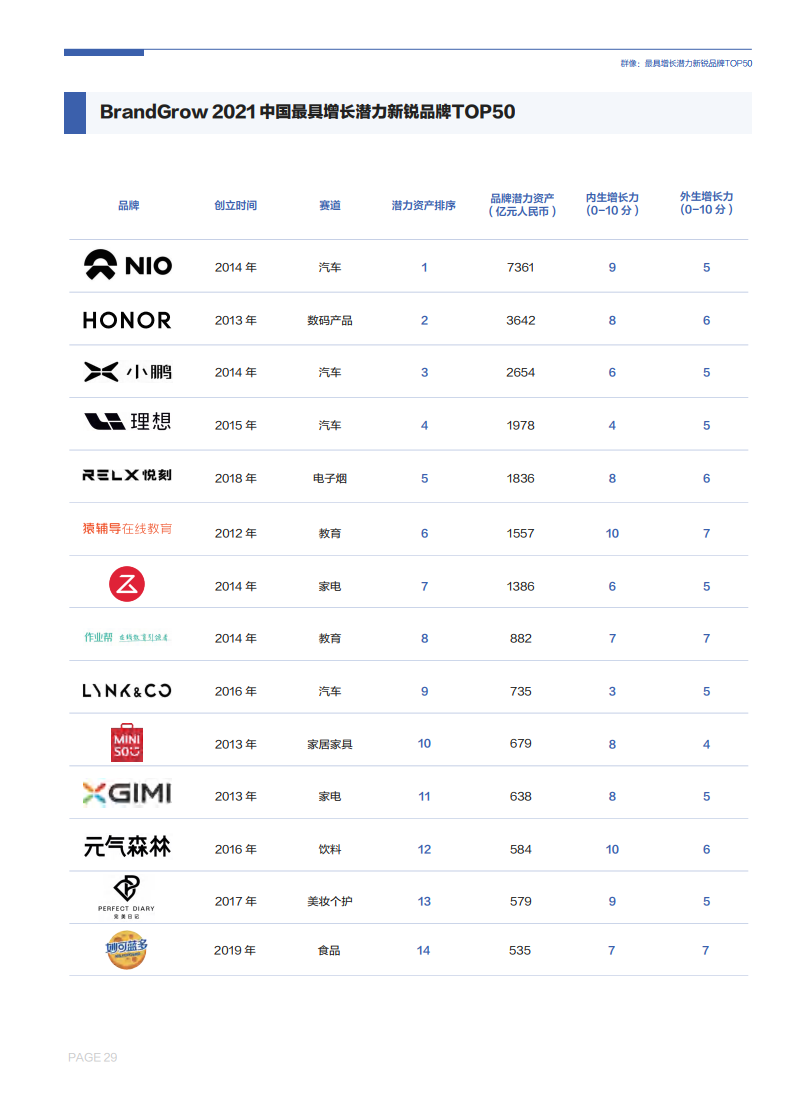 In fact, it's no surprise that NIO is being called the most promising. The company's share price has risen more than 10 times in the last year, and at one point its market value exceeded that of German luxury brand BMW.

But NIO's sales are still far below BMW's, a fact the company's founder, chairman and CEO is well aware of, saying NIO still needs to step up its efforts to close the gap with BMW.

"NIO is still a first-year student today, although there is some recognition from the capital market and some expectations from the media, the industry," Li said at the 13th China Auto Bluebook Forum held June 10 in Hefei, where NIO China is headquartered.

Even though NIO delivered more than 20,000 units in the first quarter of the year in terms of performance, Mercedes-Benz, BMW and Audi each sold 800,000 fuel vehicles in the Chinese market, he said.

"NIO is still a first-year student, but people are already giving us an advance on our Ph.D. graduation salaries. Over the next decade or so, we're going to finish school," he claims, adding, "If we fail one test in the process, the reviews will be reversed."