Home › NIO › NIO Power to celebrate its third anniversary next week with over 3.4 million services provided

NIO Power to celebrate its third anniversary next week with over 3.4 million services provided 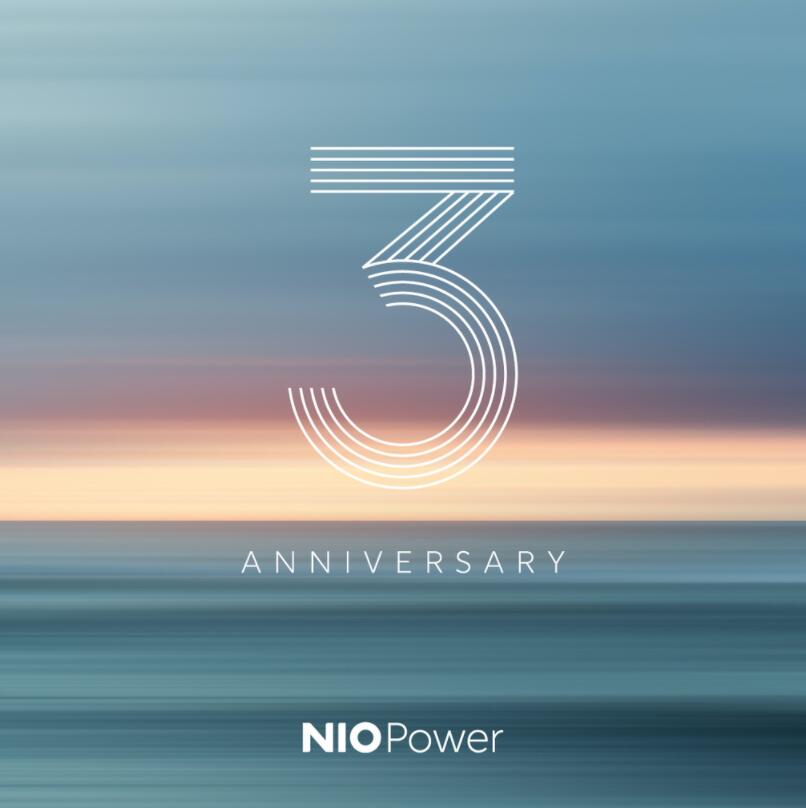 For electric vehicle brands, having a convenient energy replenishment infrastructure is the key to winning customers, and NIO has built a comprehensive system in this regard - NIO Power - which is about to celebrate its third anniversary.

Since June 28, 2018, when NIO Power was first offered to users, it has now provided services more than 3.4 million times, NIO said Friday.

The third anniversary of NIO Power is three days away, when more detailed operational data from NIO on the system is expected to be available.

The system was first conceived four years ago, and the battery swap station was debuted at NIO Day on December 16, 2017.

On June 28, 2018, NIO Power service was officially put into operation. 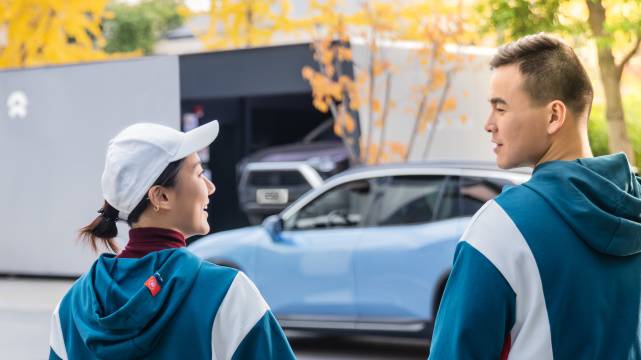 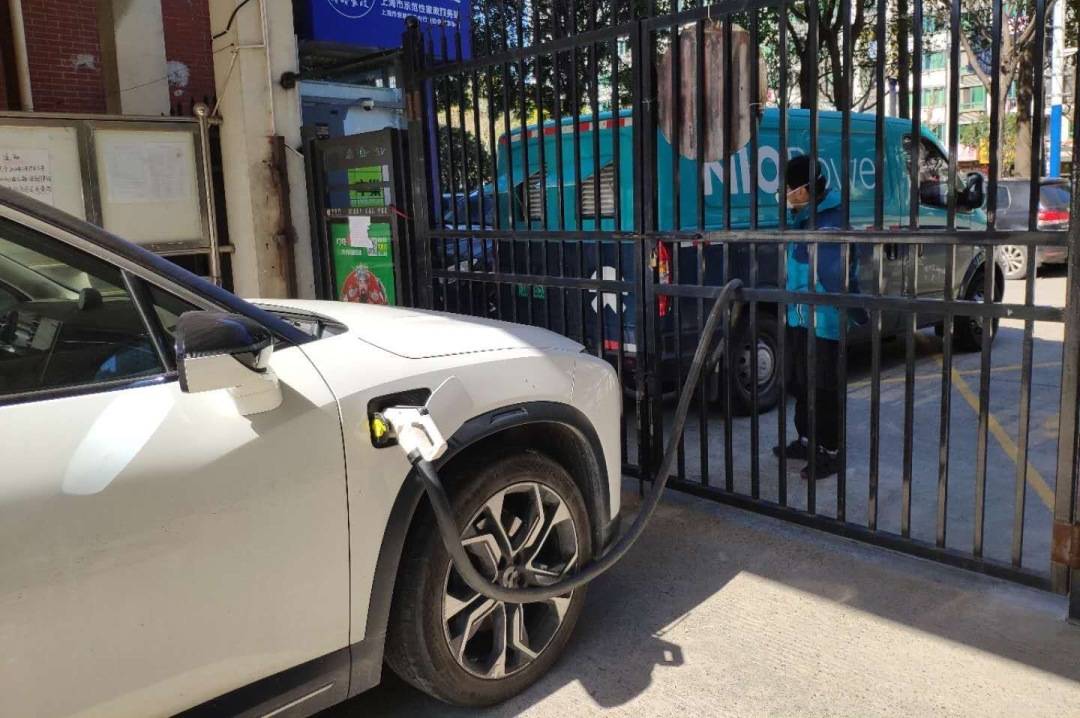 On April 16, 2019, NIO's one-click power-up service started to open to other brands.

As NIO faced funding woes in late 2019, it slowed the construction of its costly battery swap stations.

Now, backed by an abundance of cash, the company has accelerated battery swap station construction and aims to get the number to 500 by the end of the year.

As of June 25, NIO had 272 battery swap stations, 192 supercharging stations, 370 destination charging posts, and access to more than 380,000 third-party charging piles in China.