The popularity of DM-i technology caught BYD off guard, and delays in order deliveries have put the company under pressure. Now, to boost production capacity, BYD is building a new production line.

BYD is investing RMB 2 billion ($310 million) in Taiyuan, Shanxi Province, to build a production line with an annual capacity of 500,000 sets of EHS powertrain for new energy vehicles.

The EHS powertrain is the core system of BYD's DM-i super hybrid technology, and the production line is expected to be put into operation in August this year.

BYD announced the DM-i Super Hybrid technology on January 11, which is an electric drive-based hybrid technology that can make the vehicle range exceed 1,200km and the 0-100km/h acceleration time will be 2-3 seconds faster than that of the same class of fuel vehicles.

BYD announced three models equipped with this technology at that time - Qin PLUS DM-i, Song PLUS DM-i and Tang DM-i - and launched pre-sale.

The current DM-i super hybrid models include Qin PLUS DM-i, SONG PLUS DM-i and Tang DM-i, and BYD Han DM-i has recently been declared to the Ministry of Industry and Information Technology of China.

The high fuel efficiency of the models equipped with DM-i super hybrid technology has attracted a lot of consumer interest. However, the production capacity of these models has not been able to increase quickly, leading to a large number of consumers' dissatisfaction with the long waiting time.

BYD apologized on May 17 for the delay in delivery of the DM-i models, saying that the company was actively making arrangements to accelerate the production capacity of these models.

However, the large number of orders has resulted in relatively slow delivery of vehicles. There is still an average waiting time of 3.5 months for delivery of additional orders, and BYD apologizes for the inconvenience this has caused customers, the company said at the time.

This follows rumors that BYD has chosen to maximize the supply of new DM-i models in Chongqing, Tianjin, Hunan, Jiangsu and Guangxi. In response, BYD said that DM-i models are always supplied for the national market and that the rumored move was just a marketing attempt. 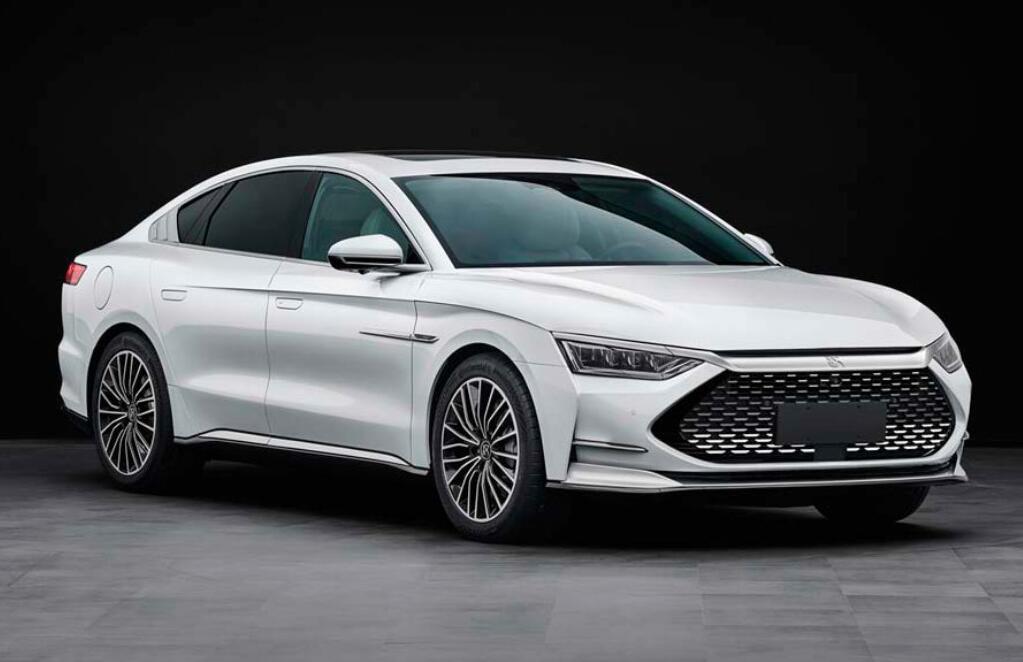